Riley Montana is living her dream 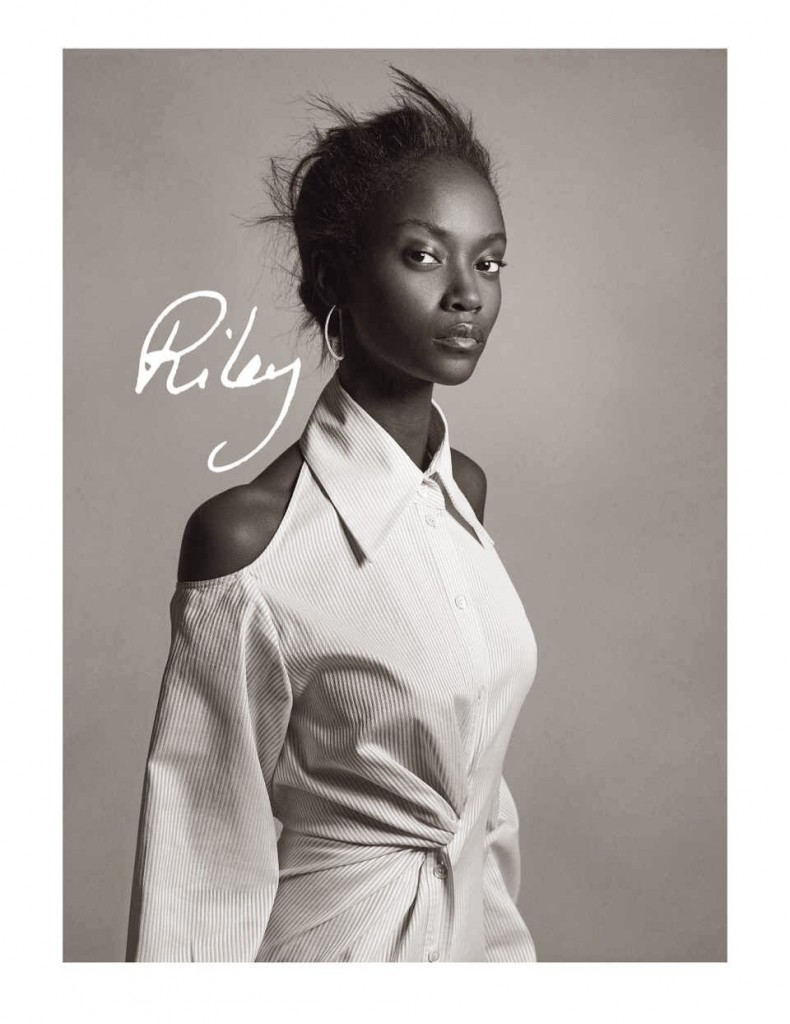 Riley Montana’s rise into the modelling world didn’t just come without hardwork but also a fierce determination to live out her dream.

Like many models, the American beauty moved to LA hoping to get a break.  She initially focused on doing whatever she could to make money, working retail and customer service jobs.   However, she felt she was stuck in a rut and wasn’t exactly focusing on her dream.  LA turned out not to be where her ‘calling’ was and with the support of her agency, she successfully moved to the Big Apple and joined NewYork models.

Riley hit it big after being chosen to be part of the Givenchy Spring 2014 campaign by none other than the Grand Master himself Ricardo Tisci.  The same Givenchy campaign that had Ms Badu in it.  She was beside herself and in tears when she found out.  She considers it a blessing that Tisci took a chance on her and continues to be grateful to him.

Since then she has graced such runways as DKNY, Oscar de la Renta, Peter Pilotto, Mary Katrantzou and Rodarte.  She also did a beauty campagin for Harper’s Bazaar.

Riley has set her sights on American Vogue and for good reason: the lack of representation.  She admits like most black girls feeling insecure about her dark skin including her skinny stature.  But that’s all behind her now!

Well Riley my dear, Lupita has had her day and yours is coming too!  Don’t give up! Bravo chica! 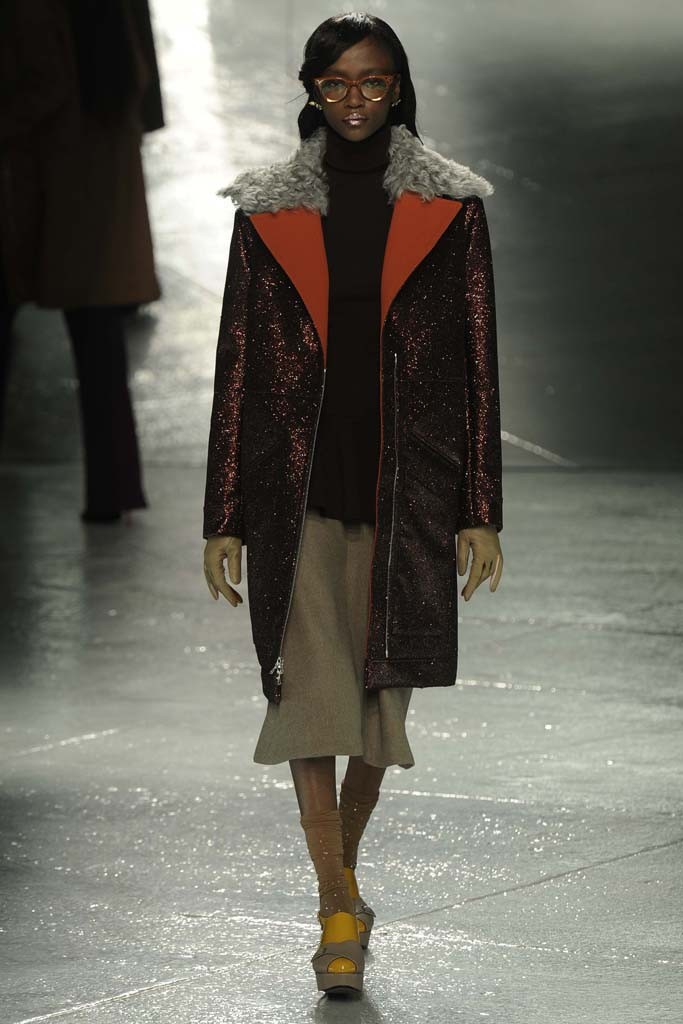 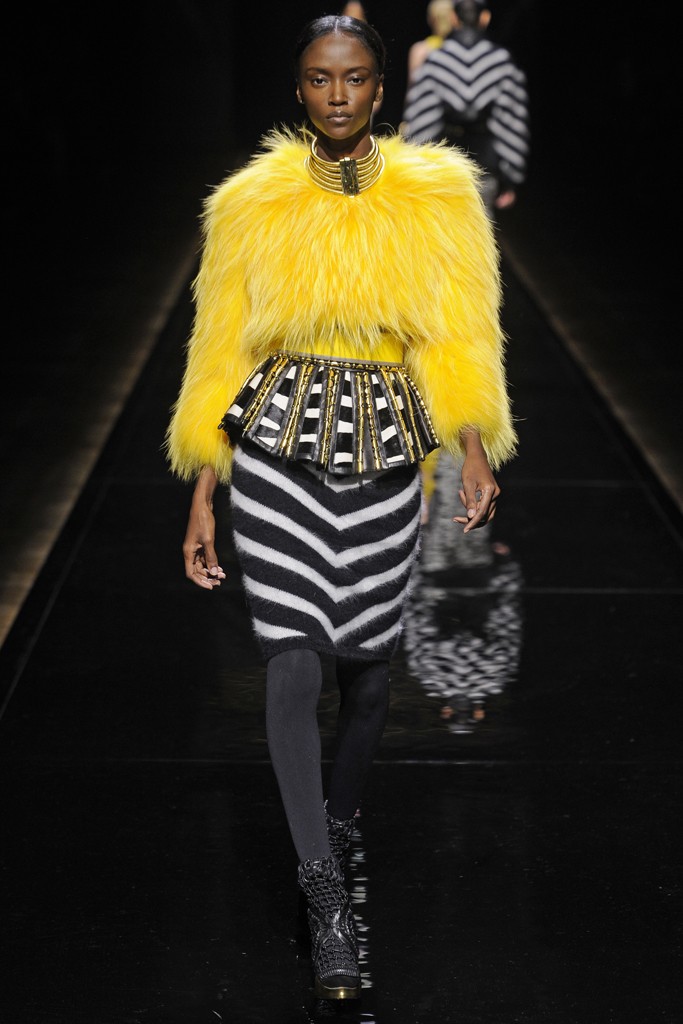 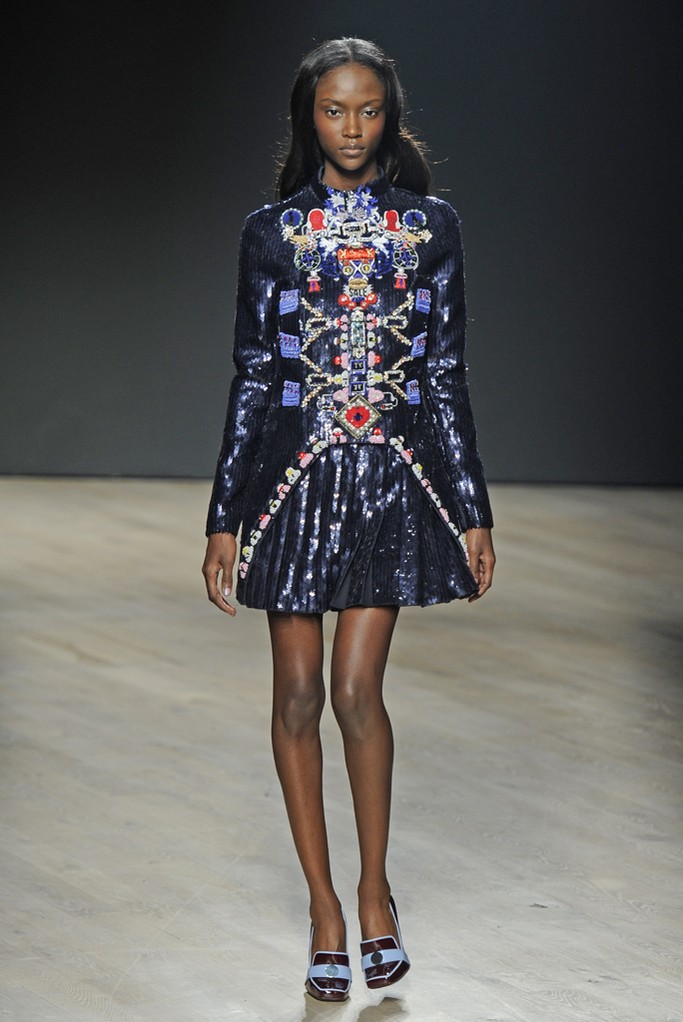 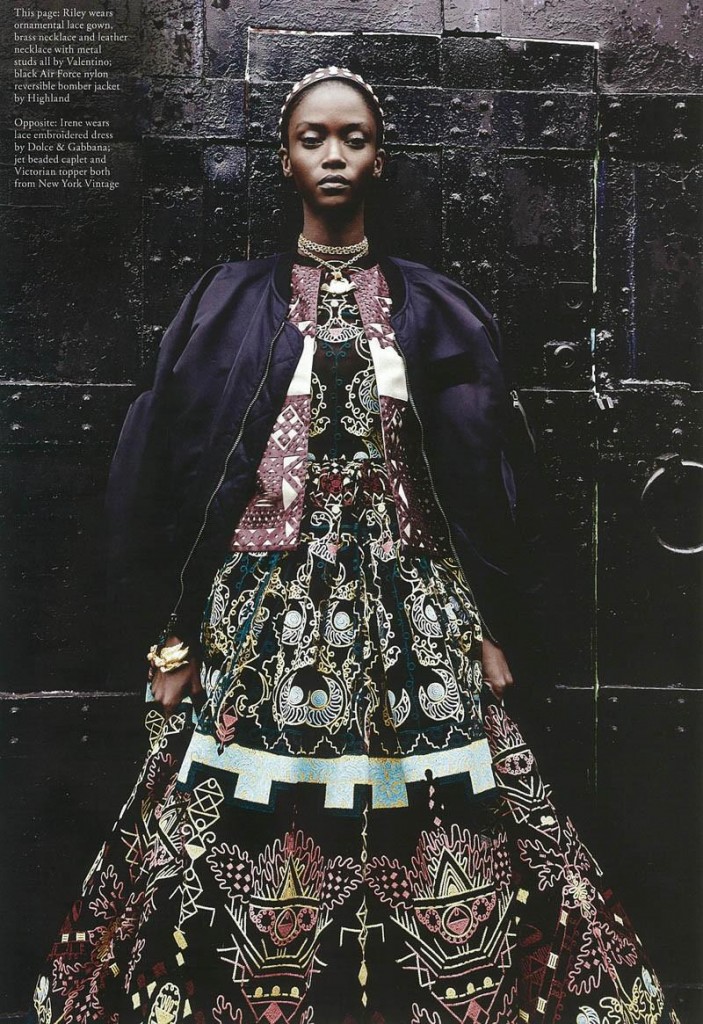 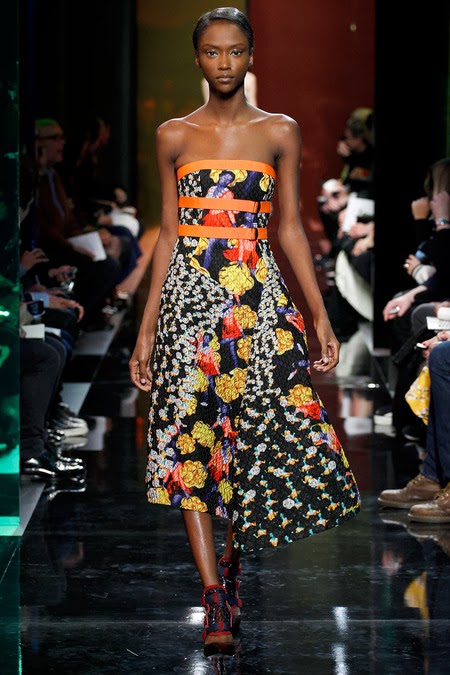 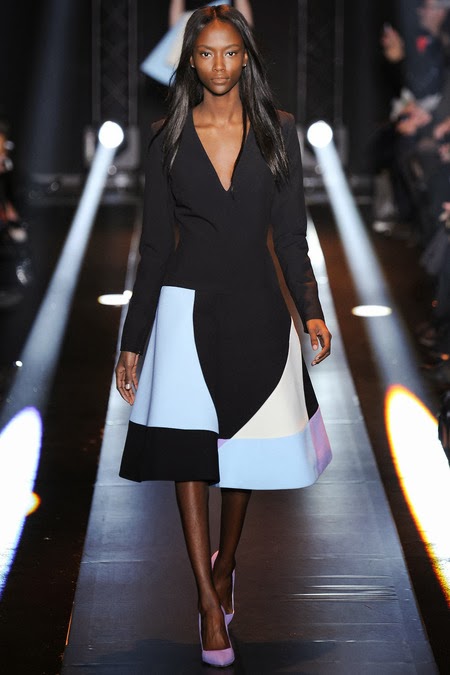 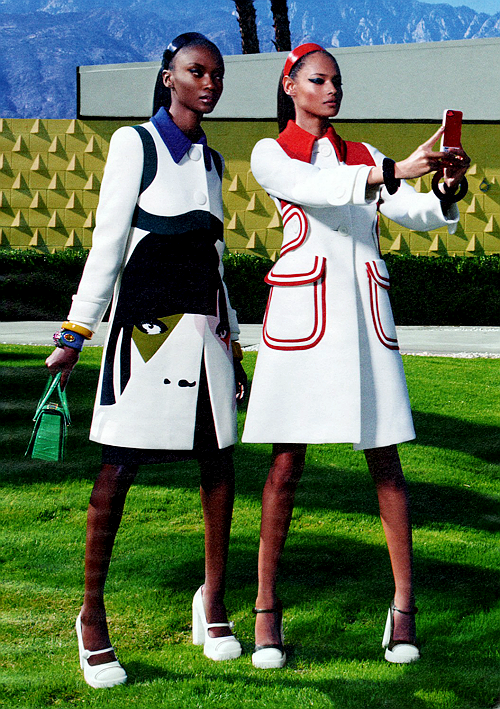 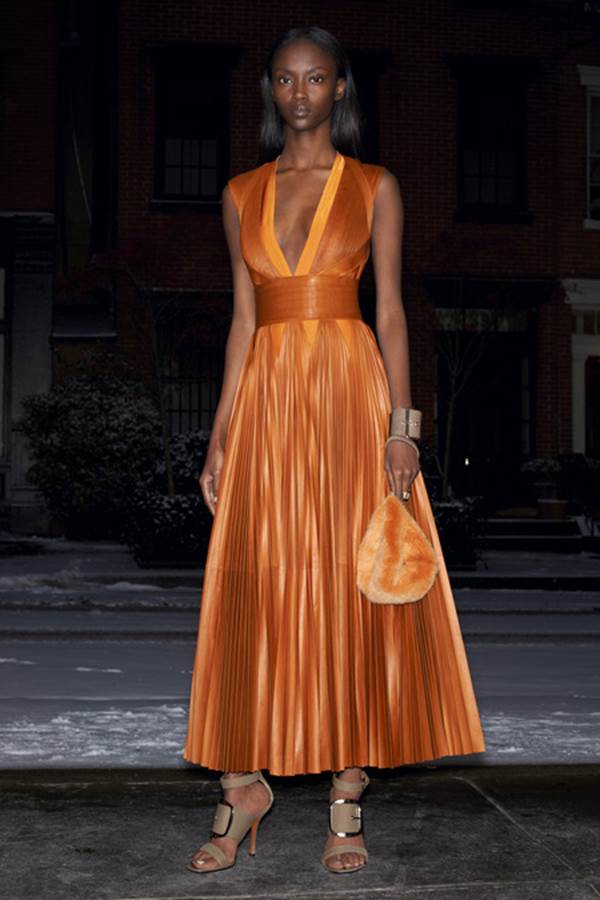