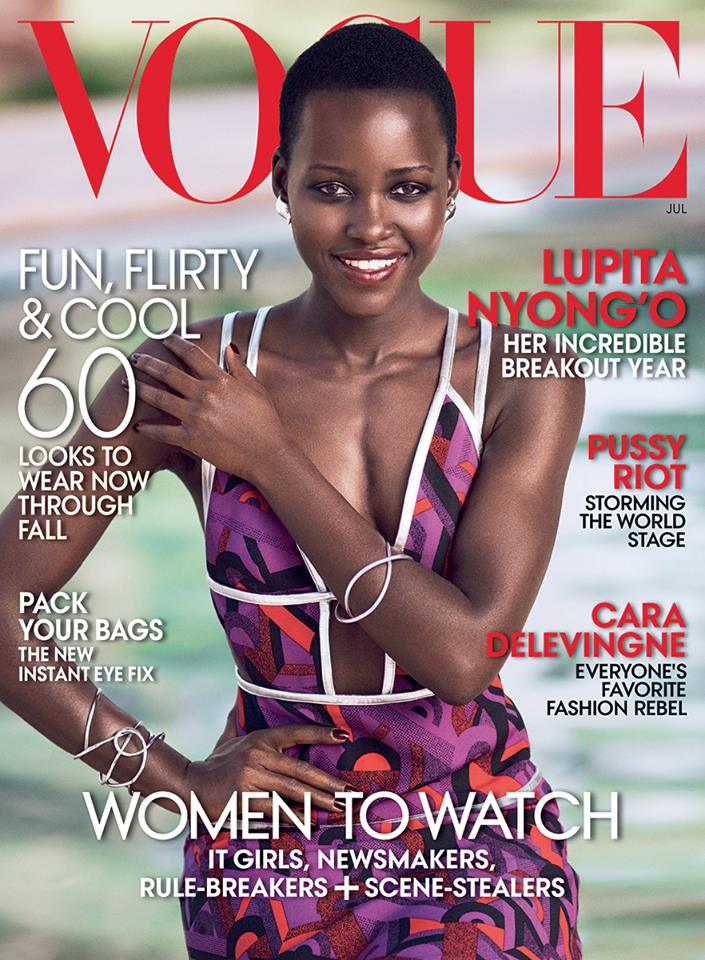 You know what I said when I found out Lupita Nyong’o was on the cover of VOGUE?  Ahem, I mean Woooohooooooooo!!

What can I tell you about Lupita that you don’t already know?   She was recently named People Magazine’s World’s Most Beautiful, signed a major beauty campaign with Lancome and will be starring in the upcoming Stars Wars movie.  Incase you haven’t realized, there’s no stopping Lupita!

THIS.WOMAN.IS.EVERTHING!  Beauty, talent, poise, confidence and style all packaged in a naturally haired dark skinned, African (Kenyan to be exact) WOMAN.  Sigh…I’m beside myself with glee, joy, love and just sheer pride to share the same skin and continent with this woman.  I can die a happy woman.

I’m so glad she’s around when I’m raising my daughter.

Lupita, whatever it is you’re doing, keep doing it. Love you! Wishing you continued success and will continue to support you! Get it girl!

Side note: I’ve added her speech on Black Beauty that she gave at the Essence Women in Hollywood event. *Tears*.  As well as the behind the scenes look at her shoot with People Magazine and her announcement of becoming the ambasadoress for Lancome. 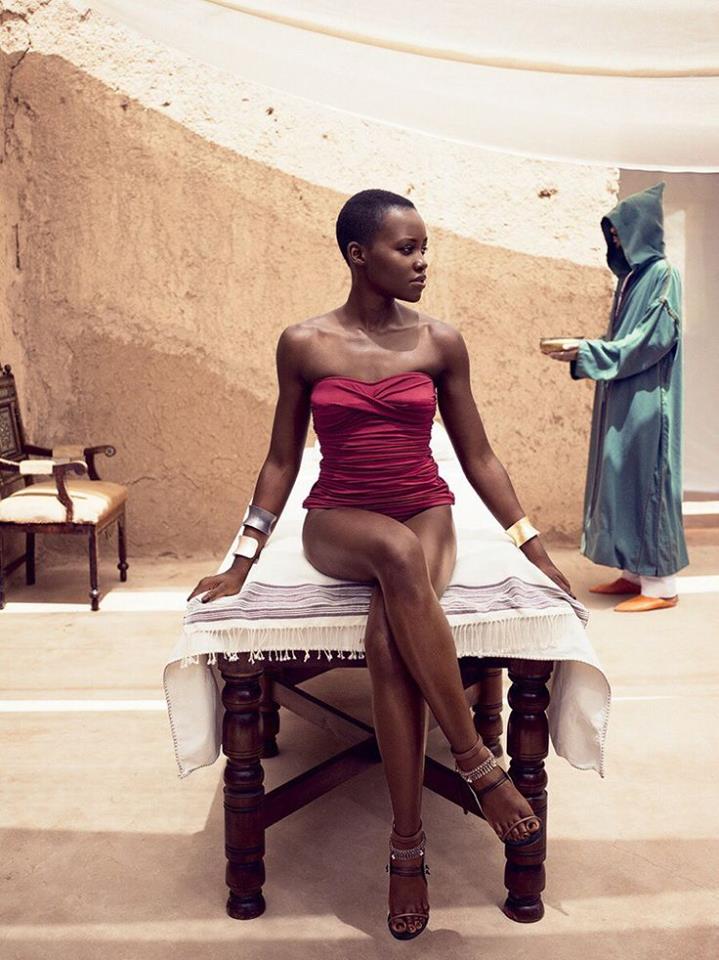 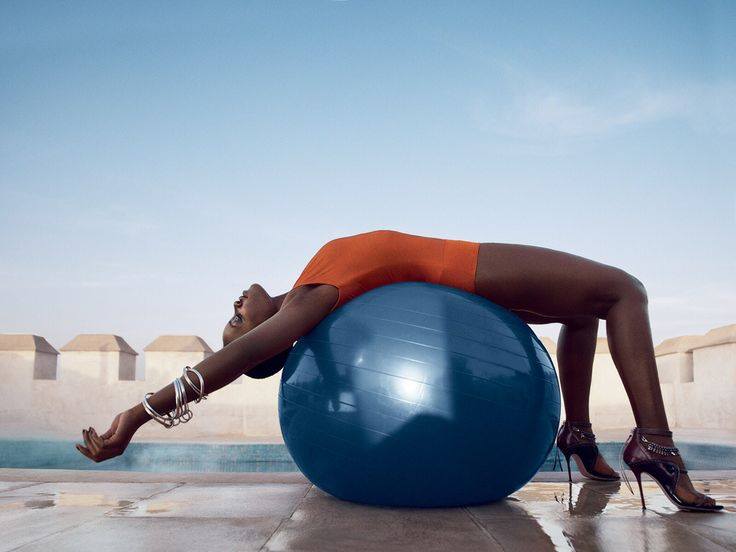 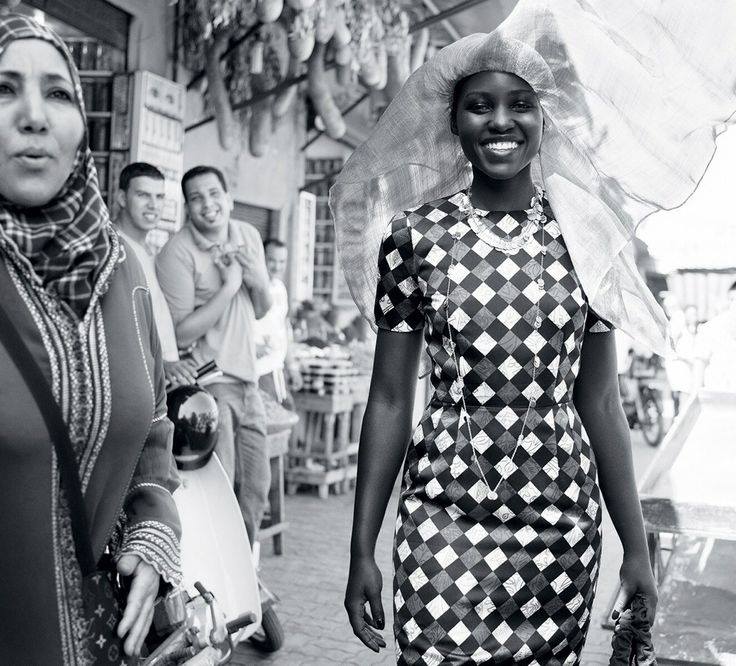