Hey everyone, hope you are well given these challenging times.

This lockdown has made me miss doing fashion recaps and it’s also made me realize how much I enjoyed it, how happy it made me and how much I need it for my sanity. 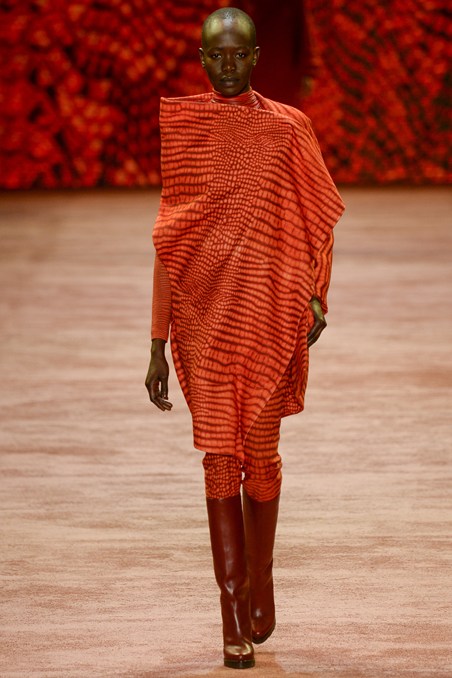 As always Paris Fashion Week saves the best for last. 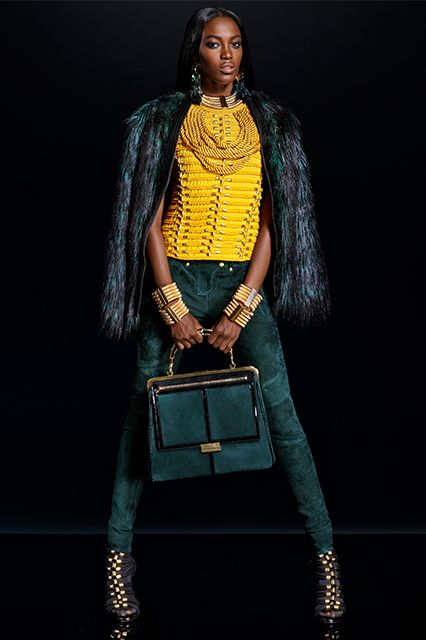 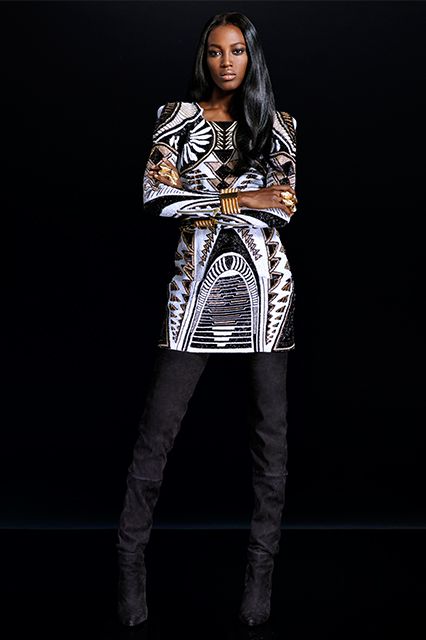 When I found out earlier this year that Balmain was going to collaborate with H&M I was super giddy. Because Balmain x H&M=you better get yo’ money right!

The Best of Paris Fashion Week 2015 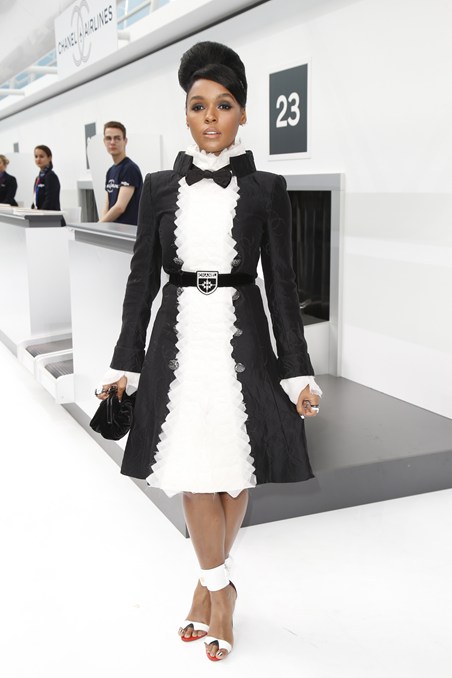 Last one!! Did Paris Fashion Week save the best for last? I’m just gonna say a resounding YES!!! Soo many amazing collections and these designers showed up and showed out!!

The best of Paris Fashion Week 2015 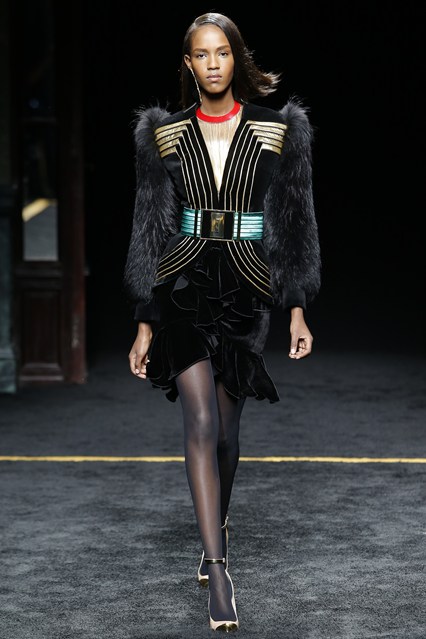 My head is still spinning from all the gorgeousness at this year’s Paris Fashion Week so instead of doing individual posts I decided to just do one for the shows that really made me go gaga. 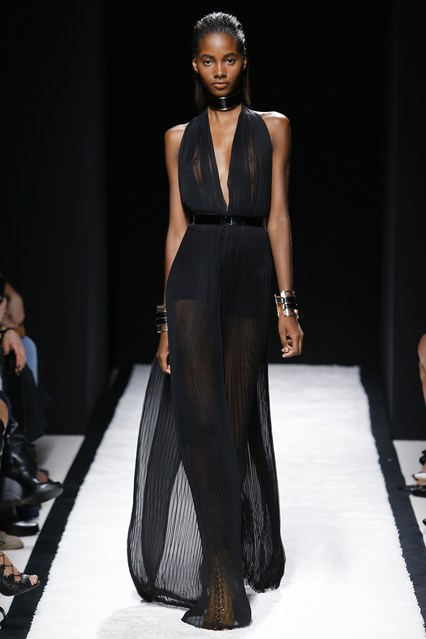