Lineisy Montero is another model thats just naturally being herself 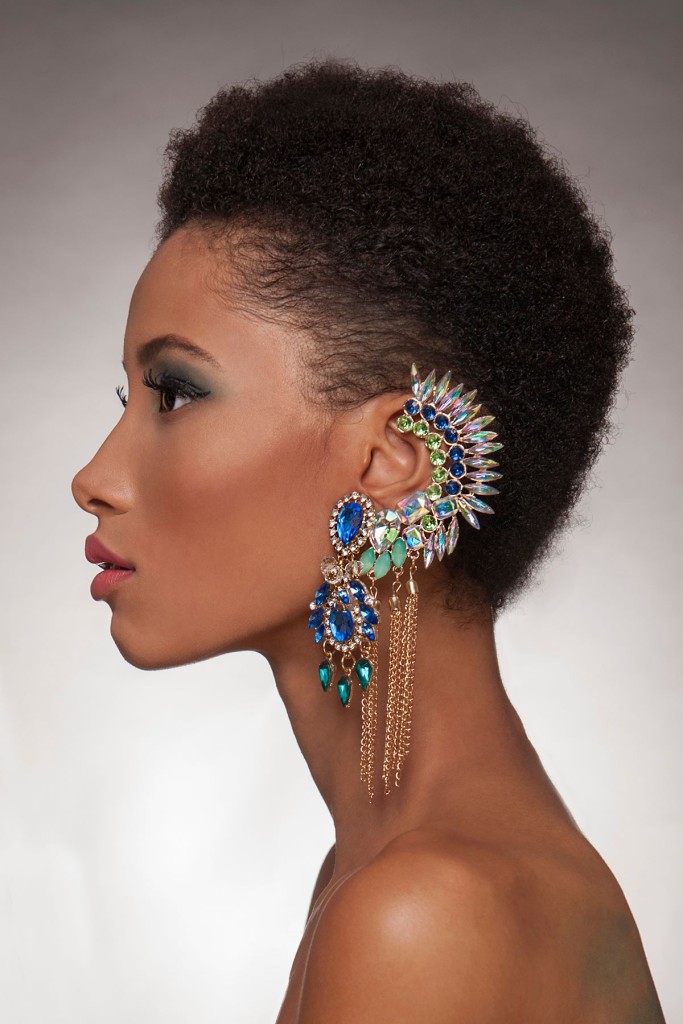 This post on Lineisy Montero is soooooo overdue I’m almost ashamed to be doing it now. But better late than never right!?

This chick has been on my radar for a bit and I really shoulda done this after Fashion Week, but I digress.

Look at this natural beauty.  Now, who said Black models can’t wear Afros on the runway?

After Maria Borges stole the Victoria’s Secret Fashion Show I realized that I’d felt the same excitement when I set eyes on Lineisy Montero last year on the cover of Teen Vogue. And ever since, I’ve had my eye on this beauty from the Dominican Republic.

I was so happy when I discovered she had been added to the roster of models to walk the (Fall 2015)Prada show. Prada is no small feat friends. It is a big effing deal! The only other models have been Naomi Campbell, Jourdan Dunn and recently Malaika Firth-its slim pickings out there for Black models folks.

But don’t cry for Lineisy Argentina-that’s not the only show she’s walked in, no ma’am! Gilfriend was working those eyes and that ‘fro during Spring/Summer 2016 Fashion week for the likes of Jason Wu (whose show she opened) and Prabal Gurung during NYFW , Burberry during LFW , Lanvin, Isabel Marant and Balenciaga during Paris Fashion Week and Alberta Ferretti during Milan Fashion Week. And these are just the few collections that I happened to enjoy! According to Harper’s Bazaar, she was the most popular model during Fashion Week and walked 68 shows!! Linda, listen, honey, I told you not to cry for my girl!

It warms my heart so much that she and others such as Herieth Paul and Maria Borges are getting work and are setting the pace for other models to just be free to be who they are, natural hair and all.  (Side note: I hope the industry is really taking notes and also working on getting their act together with their makeup artists lest Nykhor Paul tell them about themselves again).

In an interview with I-D, Lineisy asserts that she wishes to be seen as a whole person; “recognized for her work and who she is not just her hair or skin colour”.  And who you are Lineisy, gives confidence to millions of Black girls who need to do just that. 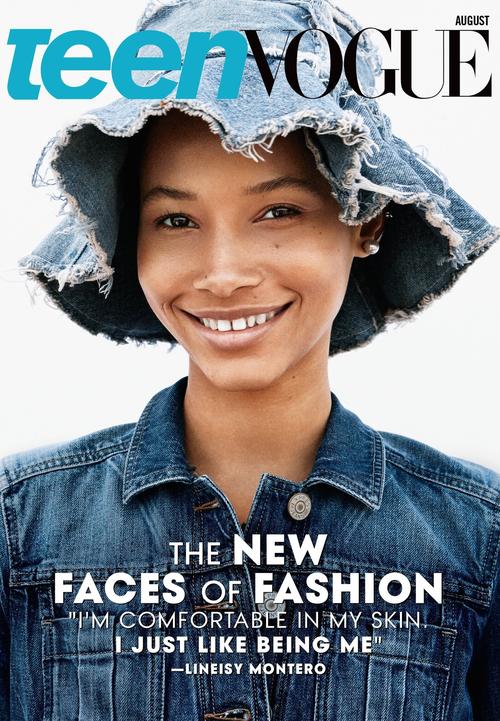 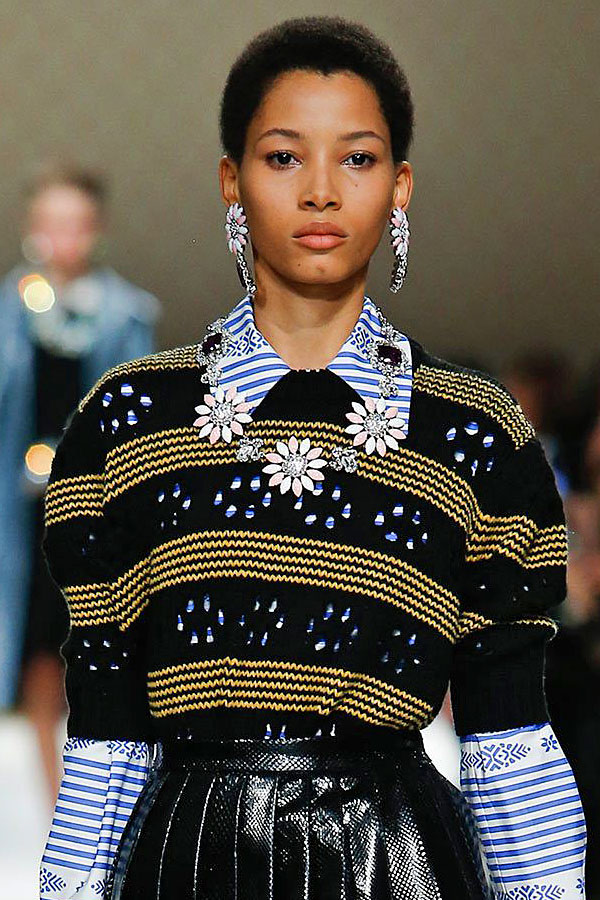 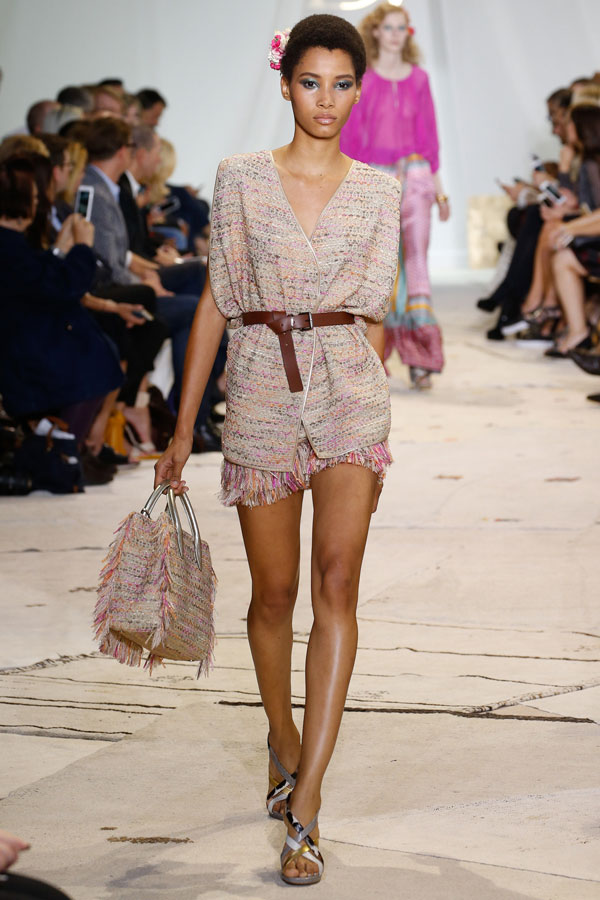 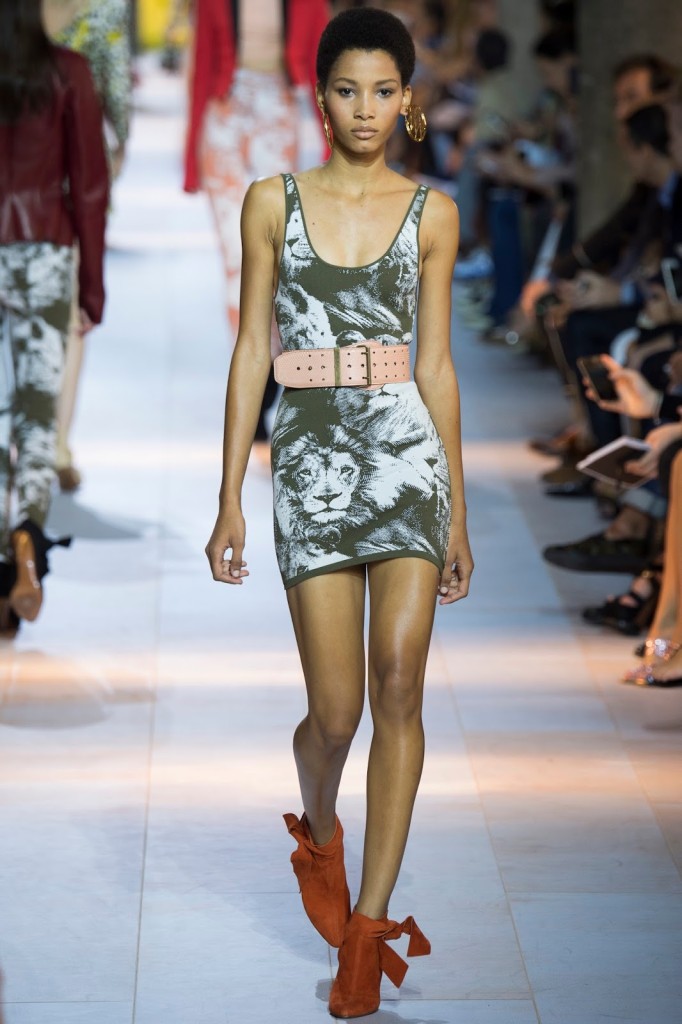 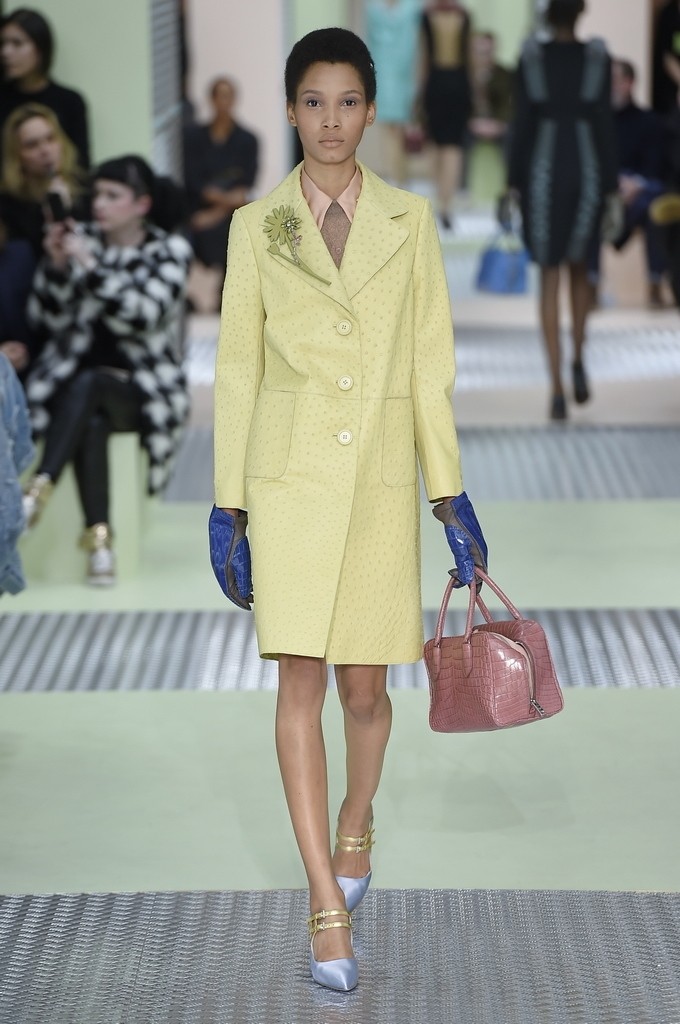 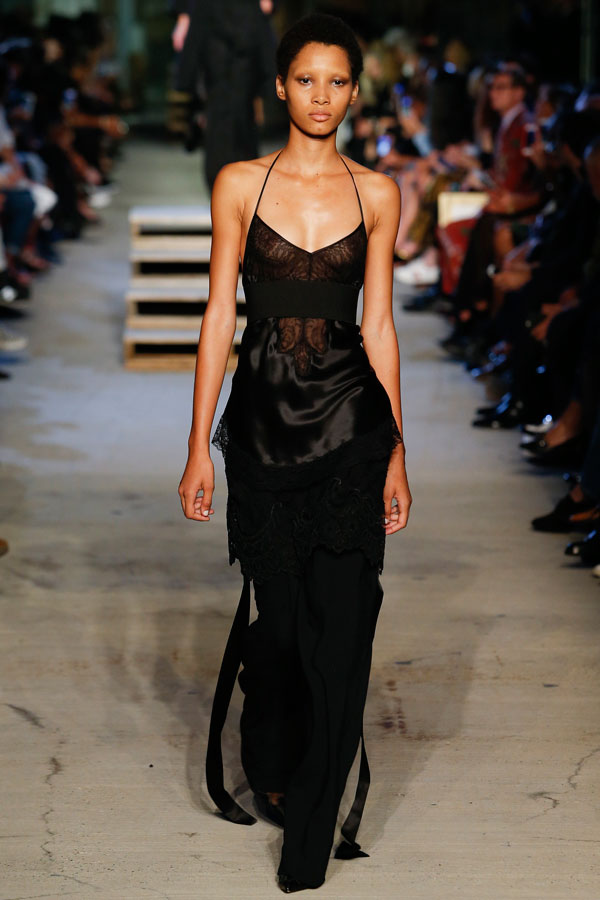 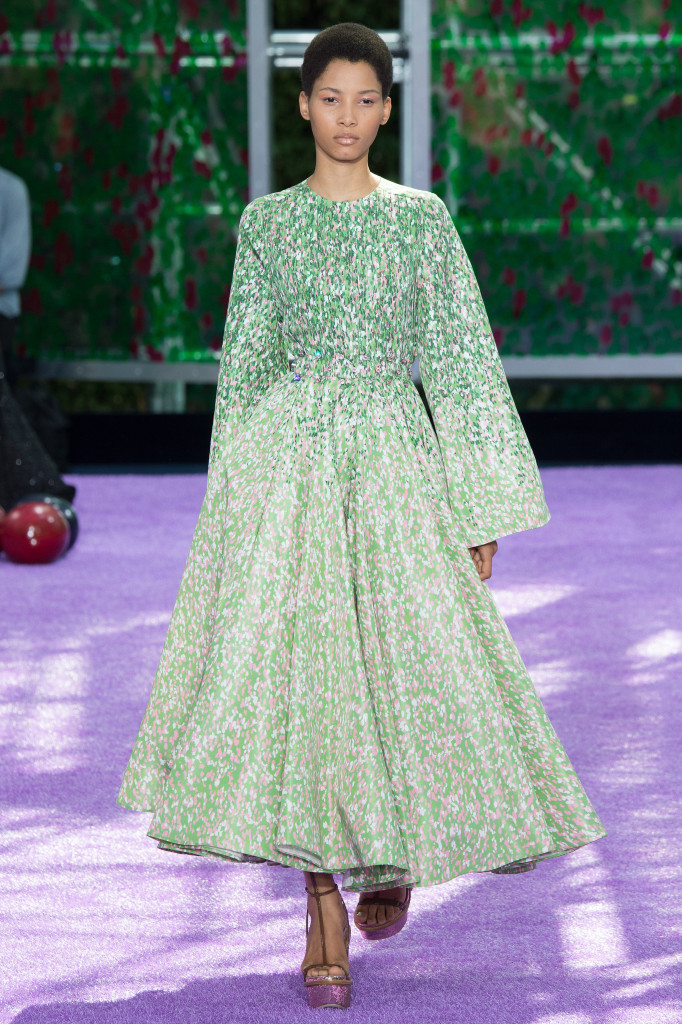 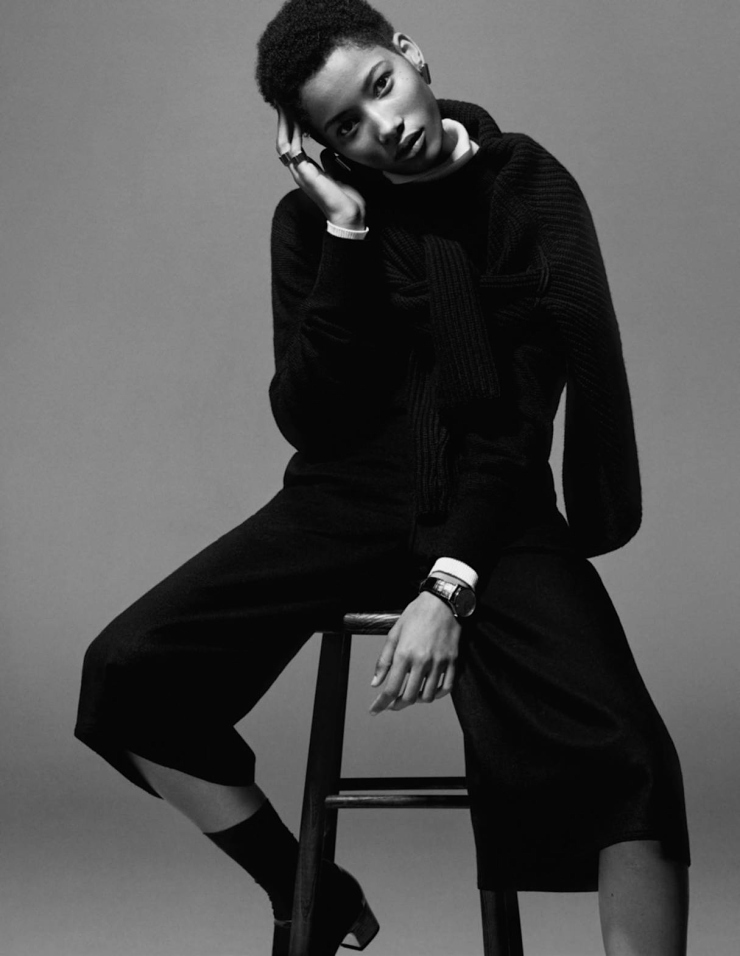 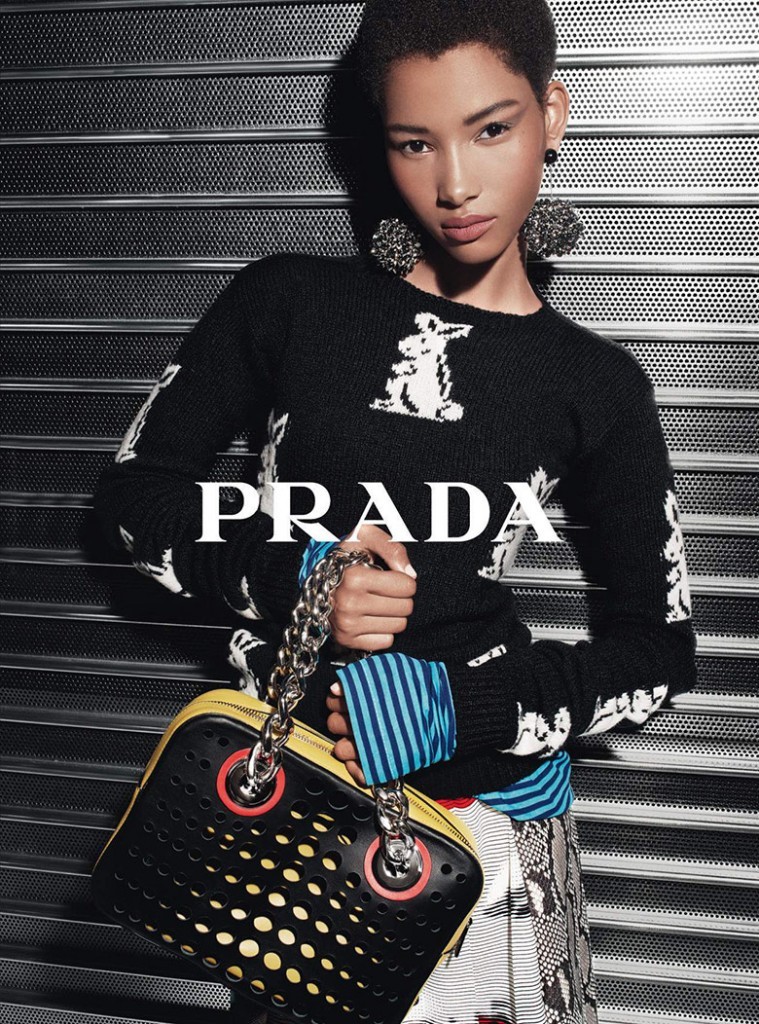