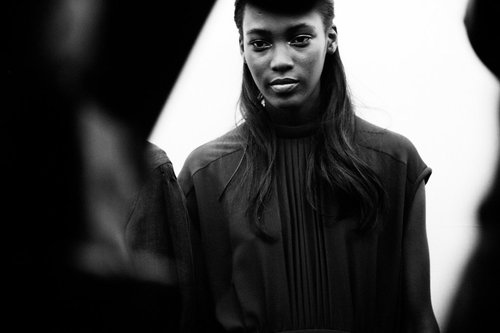 Since winning Fashion Face of the Caribbean Kai (Kyisha) Newman’s ranking has been rising steadily.

Discovered by Saint International’s CEO while walking from the dentist with her mother, this 16 year old (!!) Jamaican beauty was signed by One Model Management NYC on the spot! The same One Model Management that has managed the careers of Iman and Karolina Kurkova.  Talk about being in good company!

After captivating the modelling industry’s head honchos in her appearance at Rodarte, Marc by Marc Jacobs and Calvin Klein, her agent’s phone was ringing off the hook! Her first European show was in Milan walking for Gucci where she was the only model of colour other than Joan Smalls to grace that runway.  She also appeared on the runways for Jil Sander, Philip Plein and Alberta Feretti and in Paris for Dries Van Noten, Hermes, Nina Ricci, Paco Rabanne and Acne Studios.

The Kingston native was also listed among the Top 10 Best Newcomers of the season on models.com and (I bet) is at the top of booking agent lists.

Kai is no doubt reaching for the stars and living every model’s dream.  Bravo Kai! 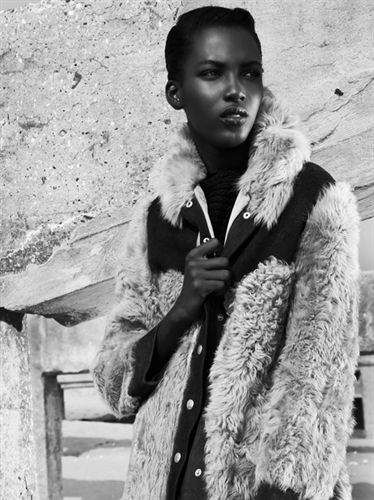 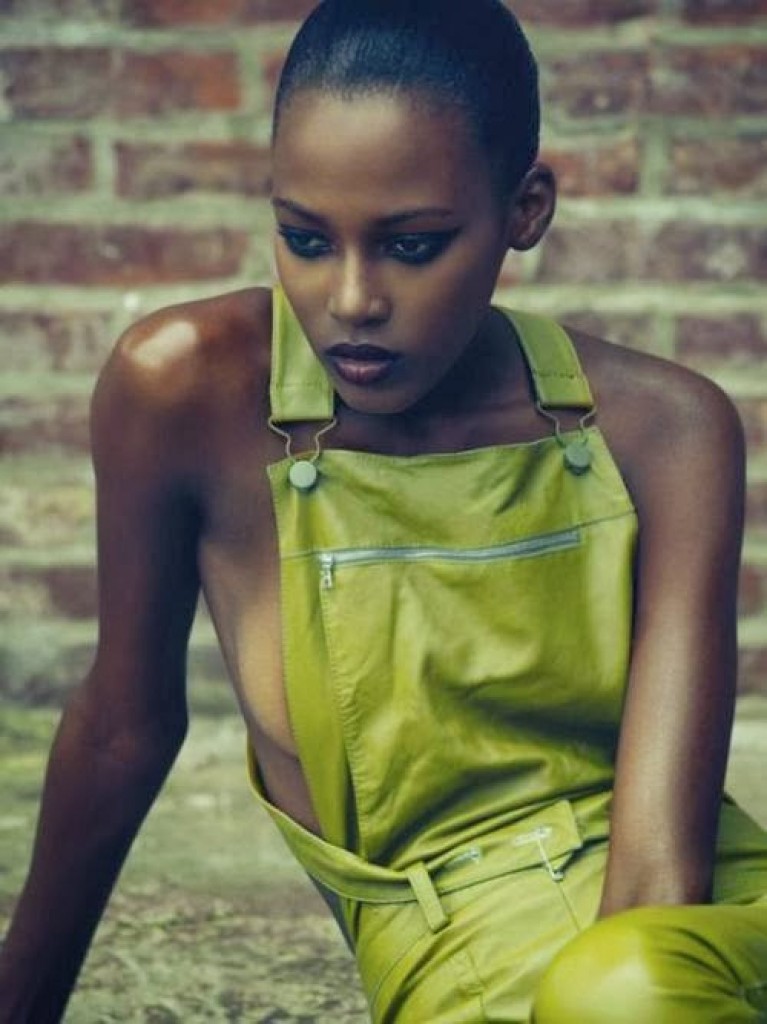 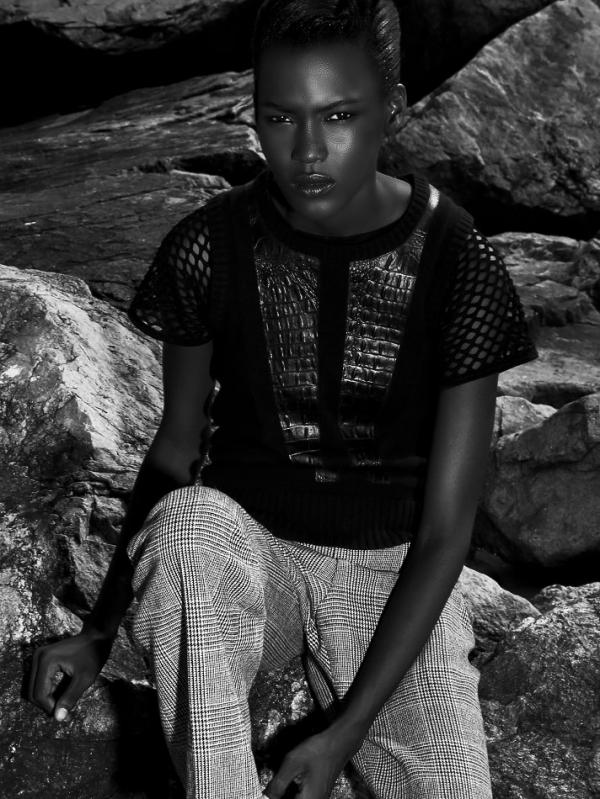