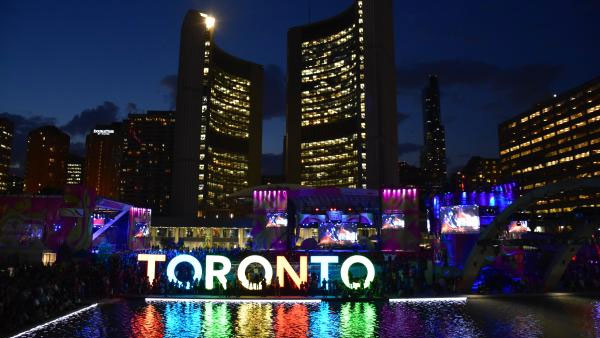 Domanique Grant is the epitome of #BlackGirlMagic.

I met her a number of years ago at a writing workshop when she was hard at work on her music career.

Fast forward more than five years later, she’s graduated from university and continued sprinkling that magic throughout The 6ix not only via her music, but also her community work.

She was 1 of 8 Canadians selected to be an Ambassador for all of the athletes during The Pan Am Games. So rep’d and performed for over 10,000 athletes, and also got to walk her mom’s home team Team Jamaica into the opening ceremonies 🙂

Of her CBC Song for The 6six entry, Night Time (in the 6ix), Domanique says, “this song is connected to a full album that’s inspired by millennial experiences of Home in Toronto.”

Hoping to see your name at the Top of the list!