Black Lives Matter, even in Canada 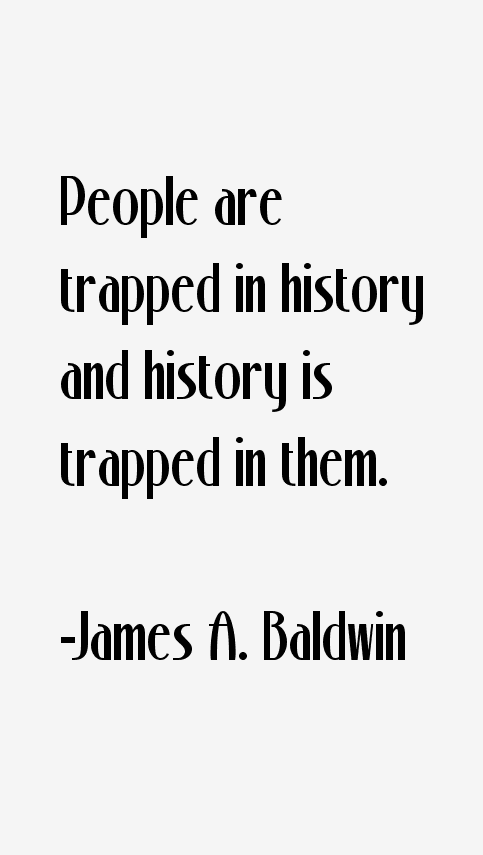 They say the happenings are over there, they could not possibly find their way here. Those who say these things have chosen to be blind. Chosen to shut their ears, chosen to look the other way. Its not that bad here they say. Oh, but just you wait.

I went to see Jean Michel Basquiat’s exhibit at the AGO in April and was floored, so much so that I blogged about it here.

I didn’t have to grow up in America to understand the continuous, and persistent disregard for the Black body.

All I need to do is to turn on the news and see how my people are being murdered.

All I need to do is turn to Youtube and hear J Cole sing these words:

“All we wanna do is take the chains off,

All we wanna do is break the chains off,

All we wanna do is be free,

All we wanna do is be free”.

Hip Hop is not noise.

All I need to do is listen to Langston Hughes’ poem or read James Baldwin’s words. These are people that lived during the era of segregation who hoped and dreamed that these tragic events against the Black race would cease long after their deaths. Yet, here we are. Their words as poignant and relevant as they were then.

People talk about it not being like the past, not like slavery or Jim Crow. I’ll refer again to J Cole’s ‘Be Free’. The past is now. History is now. It is all happening right.now. And we cannot afford to ignore it. Lives are at stake and already too many mothers have buried their children way before their time.

With every death I have felt a bit of myself die. I remember taking the subway home one night and crying as I saw over and over in my head the face of Kalief Browder, a young man who spent 3 years at Rikers Island for allegedly stealing a backpack. I imagined how scared, helpless and hopeless he must’ve felt my sobs getting louder with each thought. When he was finally released it was too late. The system had killed his spirit, and in the end he took his life. That is what systemic racism does.

And this is what systemic racism is doing to the spirits of Black men through the practice of carding. Being deemed suspicious, presumed guilty, by way of just breathing, walking, merely existing.

But it was the death of Andrew Loku that really shook me and took me down a path of sheer despair. Andrew was a gentle and lovely, lovely man. Soft spoken and polite. His death was shocking and senseless. Since these recent deaths esp. Andrew’s and Sandra (Bland)’s I have felt a weight in my spirit that I cannot describe. I have had to consciously inhale and exhale for fear that my fatigue, my tears, my anger, will choke me to death.

But why should I care? Why should you care?

As a country that prides itself on its diversity, on its pride in being good citizens, good neighbours, IT IS OUR DUTY AS HUMANS to support our brothers and sisters at home and abroad by standing in solidarity with them and using our voices.  I was so moved to see this wonderful display as the BlackLivesMatter Movement here in Toronto literally stopped traffic during a peaceful protest.

There are thousands of Black immigrants who come here from across the globe seeking a better life for themselves and their children. Yes we are now Canadian, but our race, its history, whether from Nigeria, South Africa, or the Dominican Republic, binds us.

Yes, BLACK LIVES (DO) MATTER, and though our spirits are weary, in the words of Kendrick Lamar, “we gon’ be alright”.