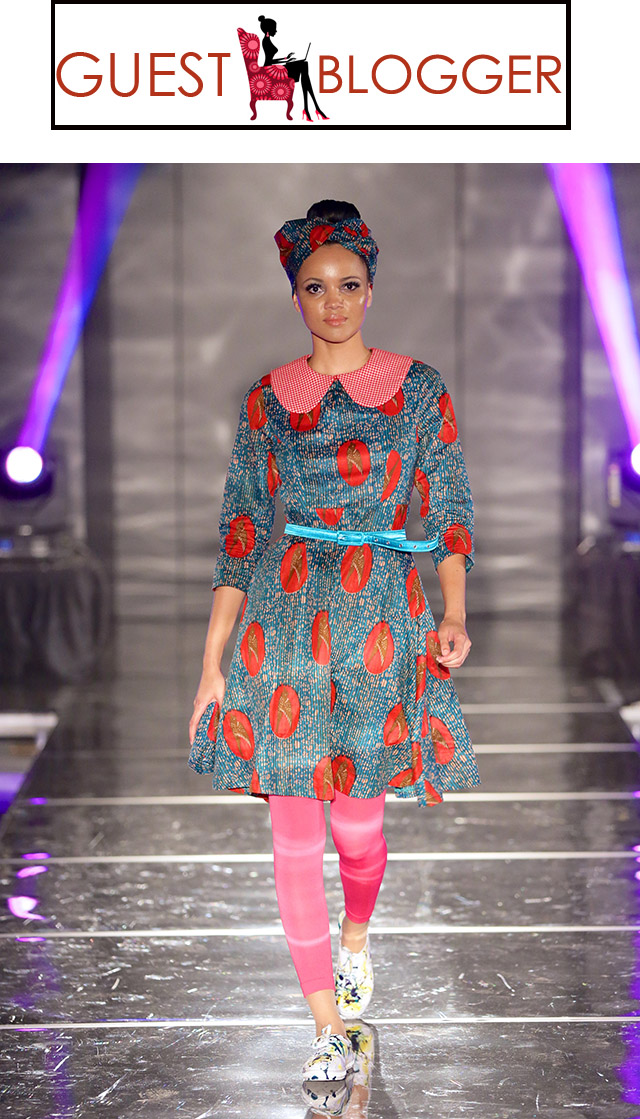 I’ve seen the girl who wears Yadah by Thembeka Vilakazi in my many adventures around the world.

I’ve seen her at the Roof Top on Long Street in Cape Town. I’ve seen her in the cosmopolitan chic restaurants of Little Venice in London and she’s definitely been walking around Times Square in New York City with her Givenchy shades on and a bounce to her step like there’s paparazzi following her but she’s paying them no mind.

She’s a strong girl, knows who she is, a trendsetter, smart, super confident, artistic and highly opinionated.

She’s the girl you see wearing Yadah and go “Wow, how did she put that together?”

This girl totally pulls off the look and when she passes you in the street you want to stop her… ask her the thought process into putting together that outfit…ask her if you can take a picture of her…ask her who her inspirations are and if shes on Twitter. But most of all you’ll ask her where the hell she got those pants, skirt, top or dress from because you have got to have one!

That’s the impact Yadah by Thembeka Vilakazi has.

It was one of the most exciting collections at South African Fashion Week Autumn/Winter 2014 and easily the best one we saw.

The vibrant coloured prints, which are a fusion of German and African prints, are the stand out stars of the collection.

You can see the African influence in her collection with the South African Shweshwe cloth making several appearances as well as the ‘Chitenge’ material, which is popular in Zambia, Zimbabwe, Malawi and several other African countries.

The collection flows effortlessly from one outfit to the next and is perfectly accessorized with the dyed and paint splattered  sneakers, leggings and head wraps. 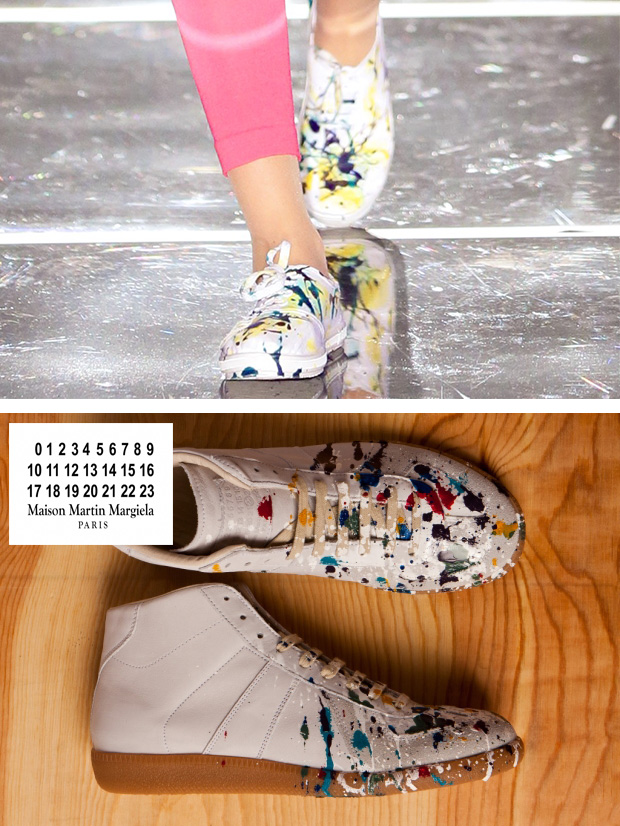 From this collection, we can see that Thembeka Vilakazi and the Yadah brand are going to be a force to reckon with and we look forward to more of her collections in the future. 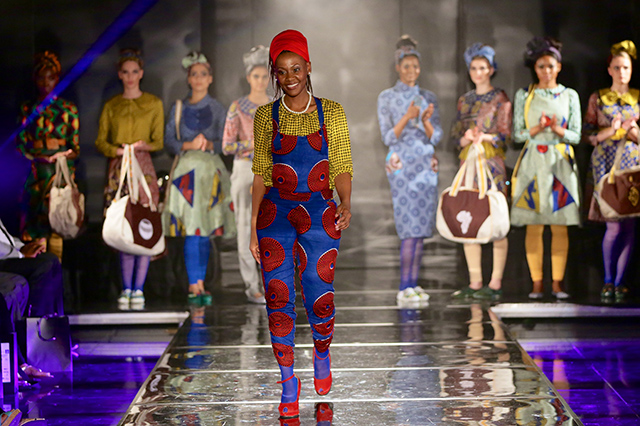 Thembeka Vilakazi is a graduate of the Lindiwe Kuzwayo Academy of Fashion.  She won the Canon Gold Cup Design Competition in 2007 and was a runner up in 2009. She has participated in the Kwa Zulu Natal Fashion Council (KZNFC) programme, which helps young up coming designers through a program of “21 Steps to Retail”. As a result of the programme, Thembeka Vilakazi was able to showcase her Yadah collection at South African Fashion Week Autumn/Winter 2014 and buyers from South African retailer Edgars will be carrying her line. 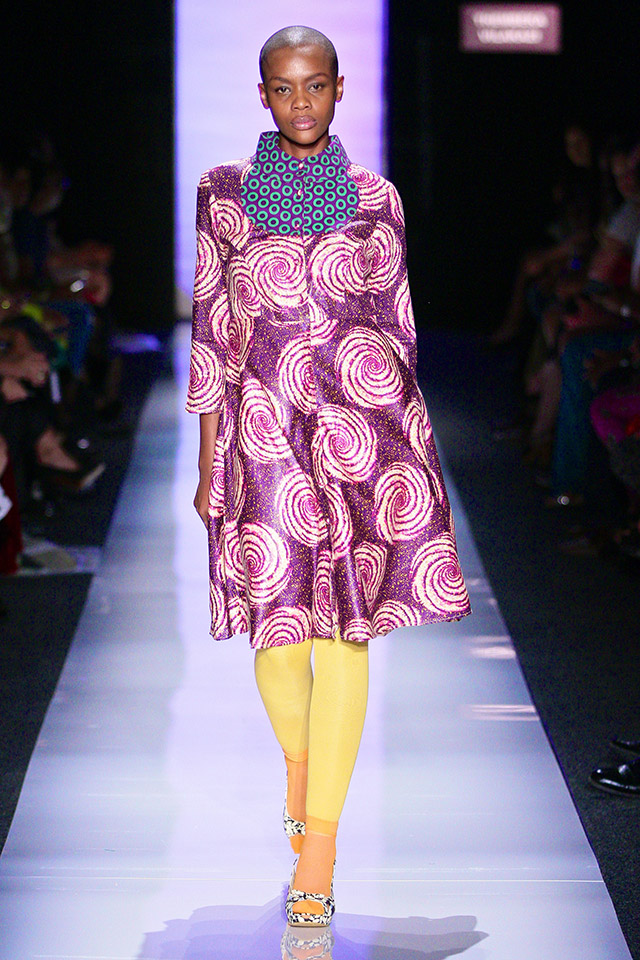 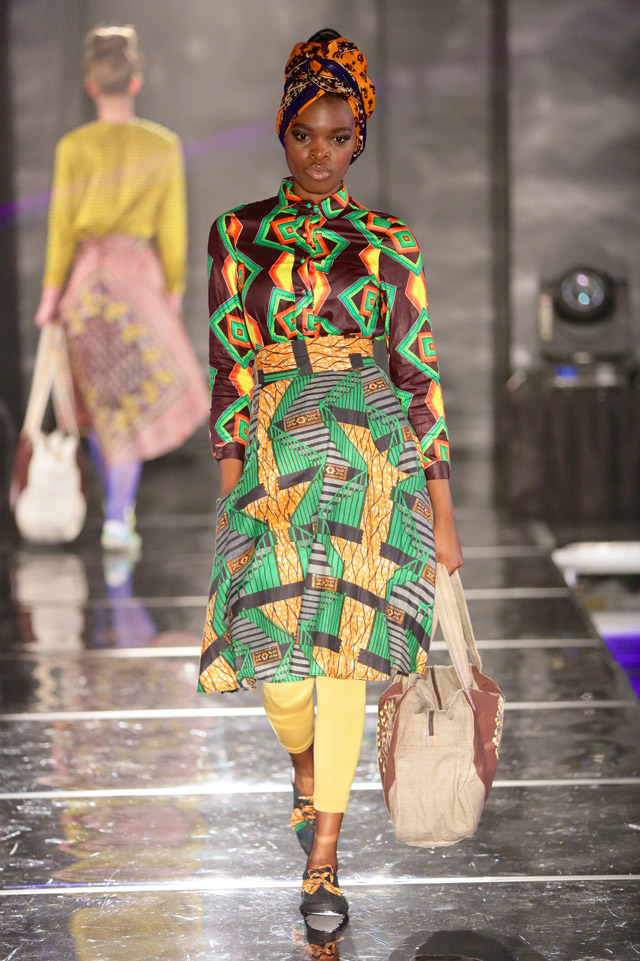 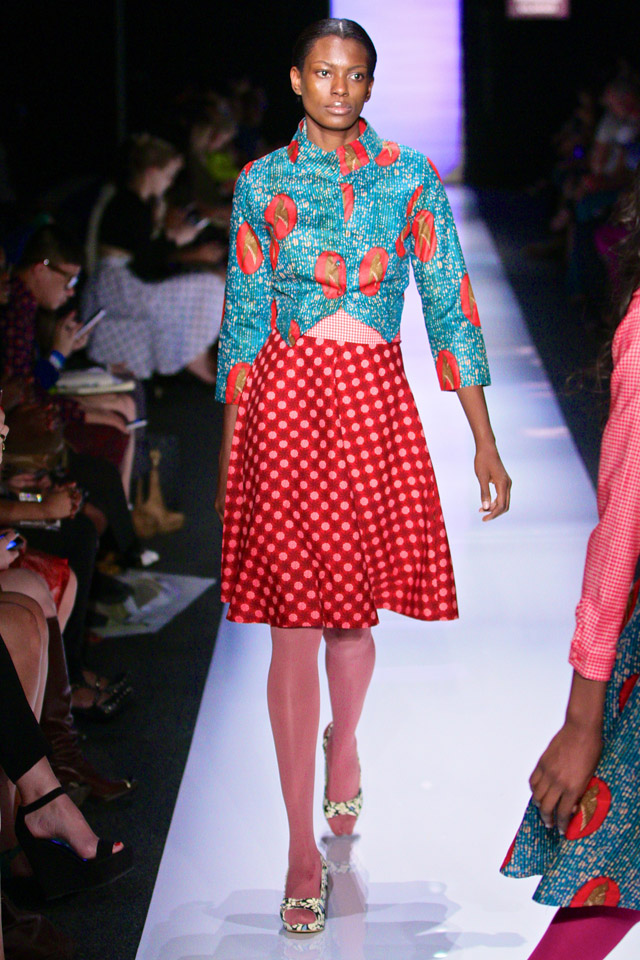 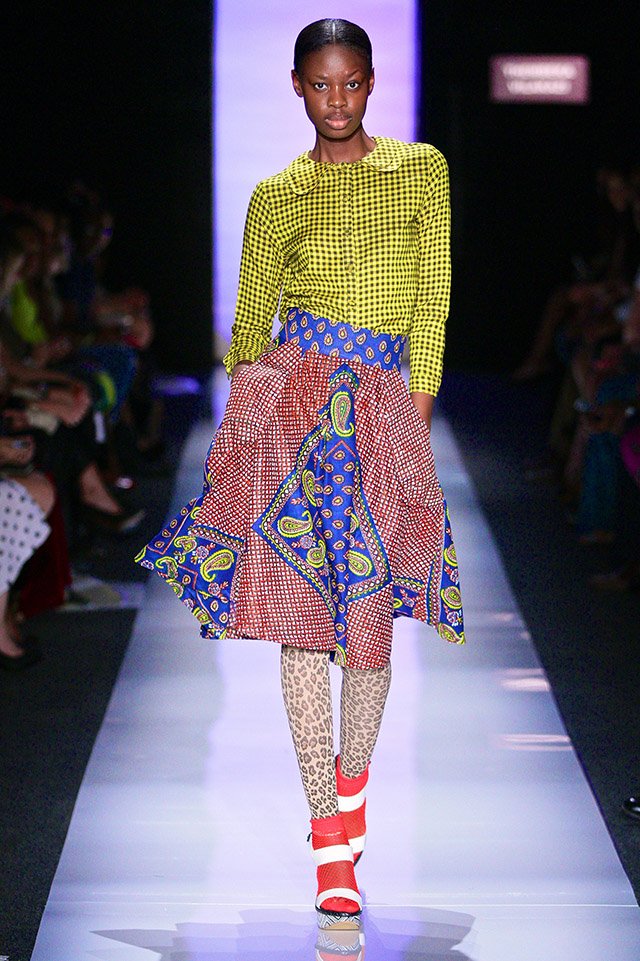 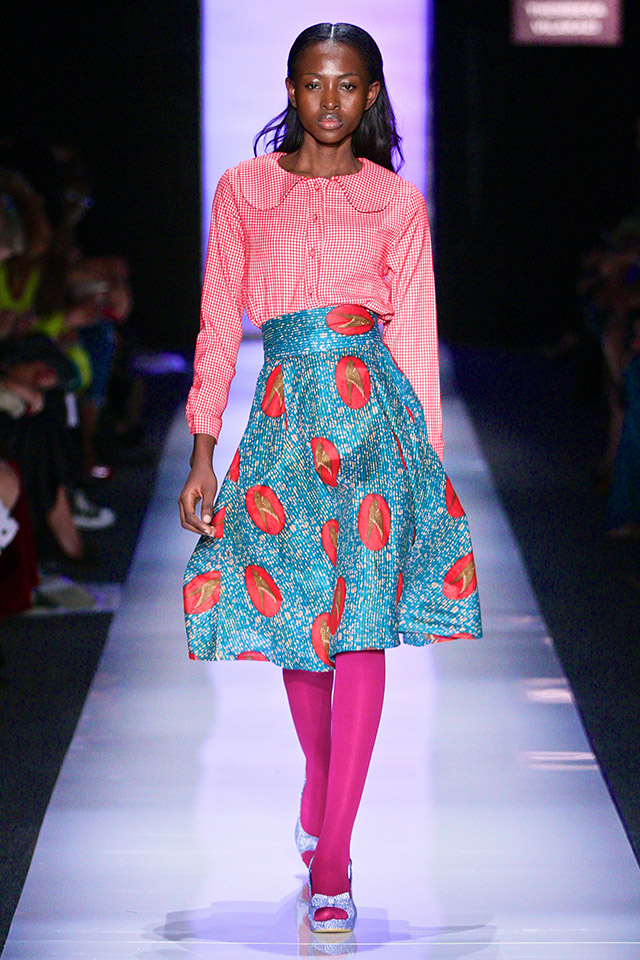 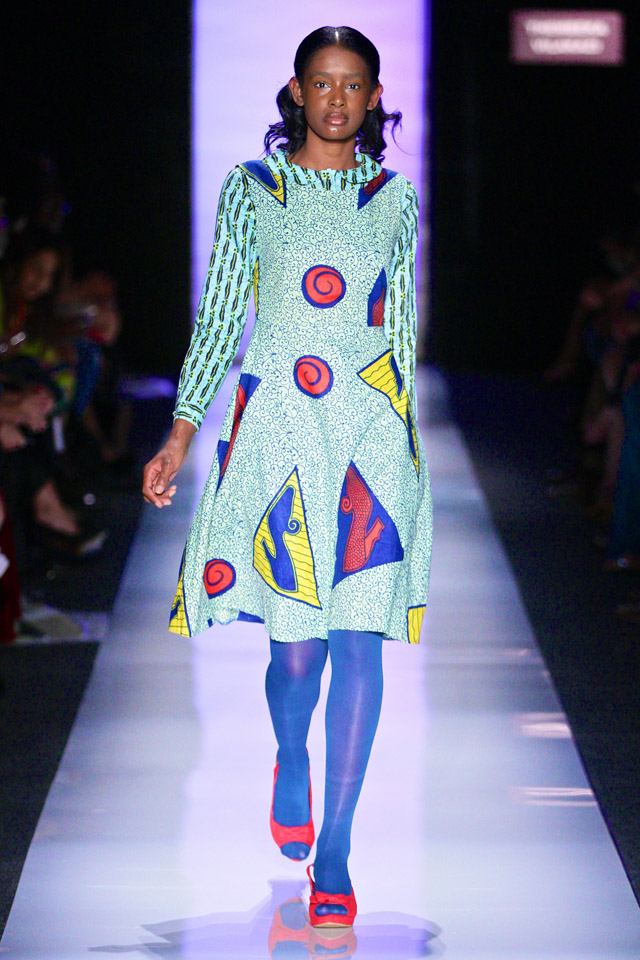 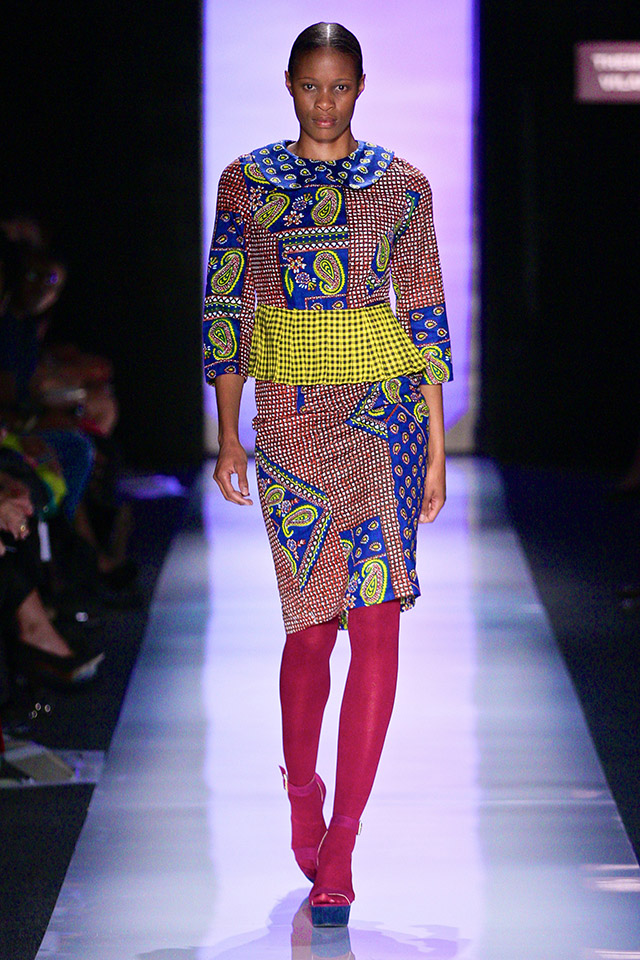 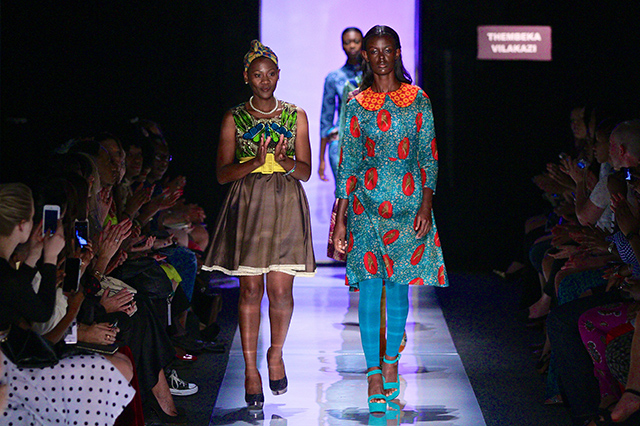 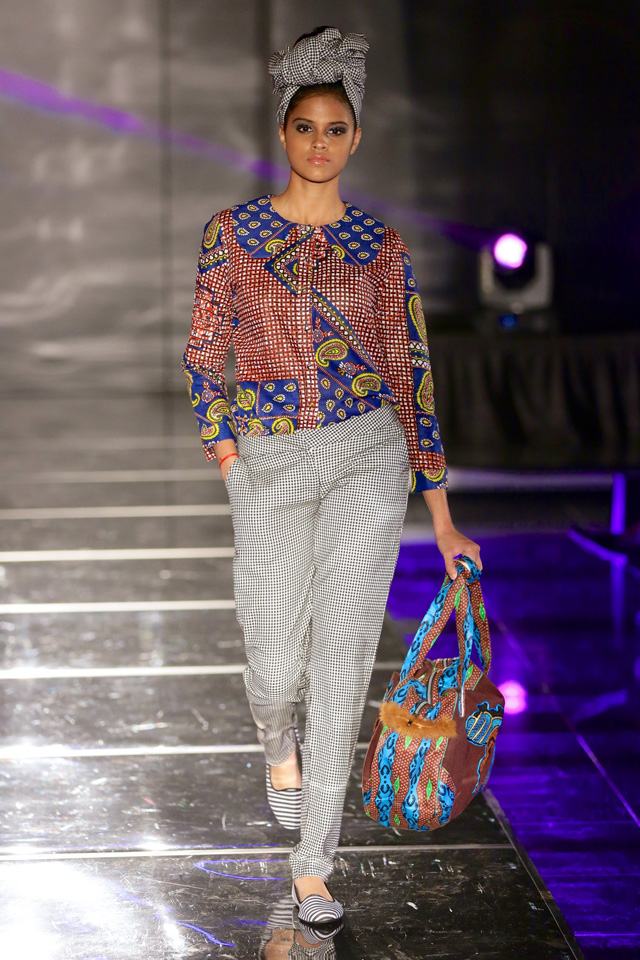 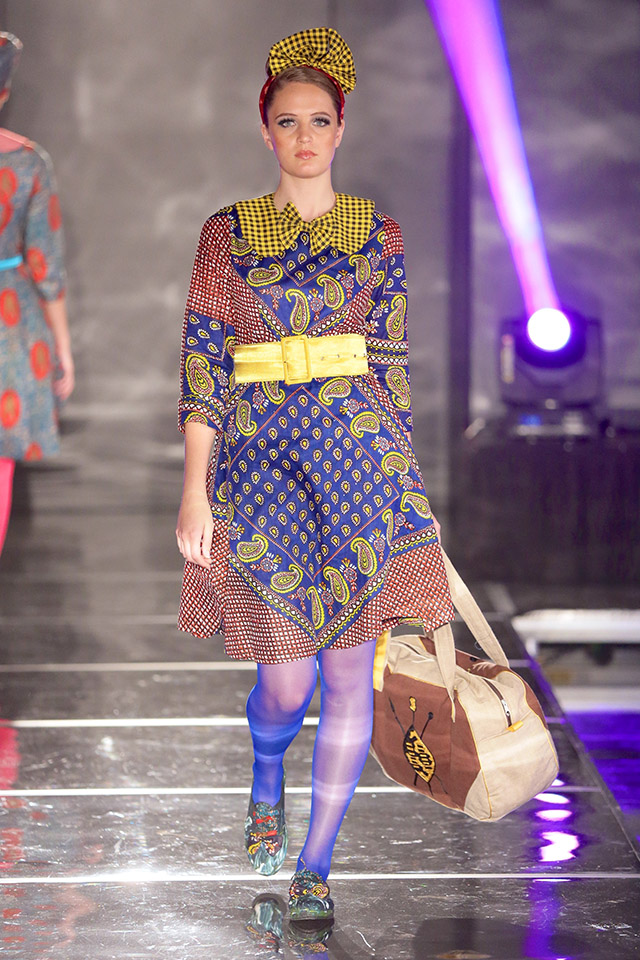 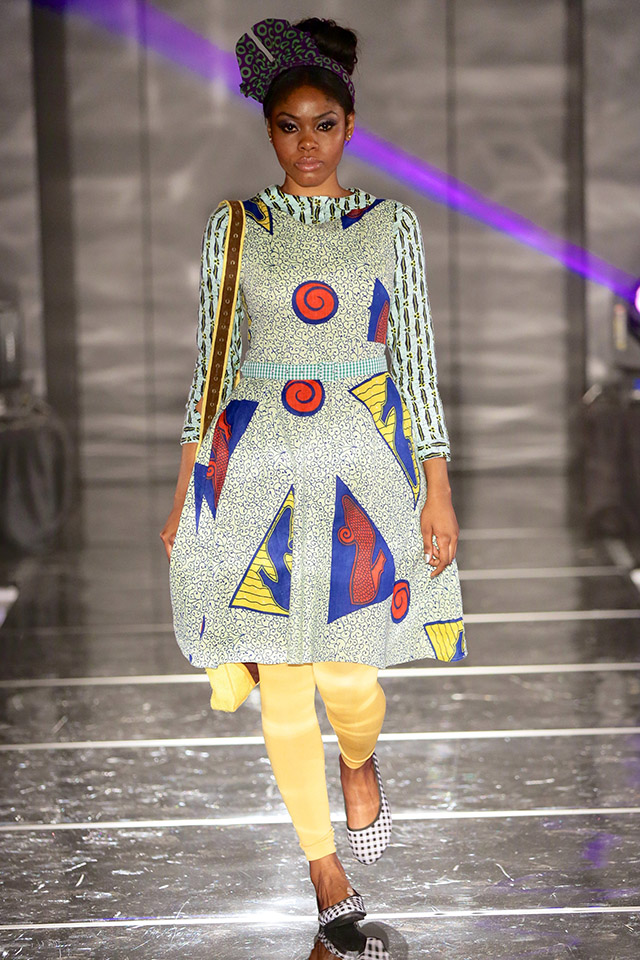 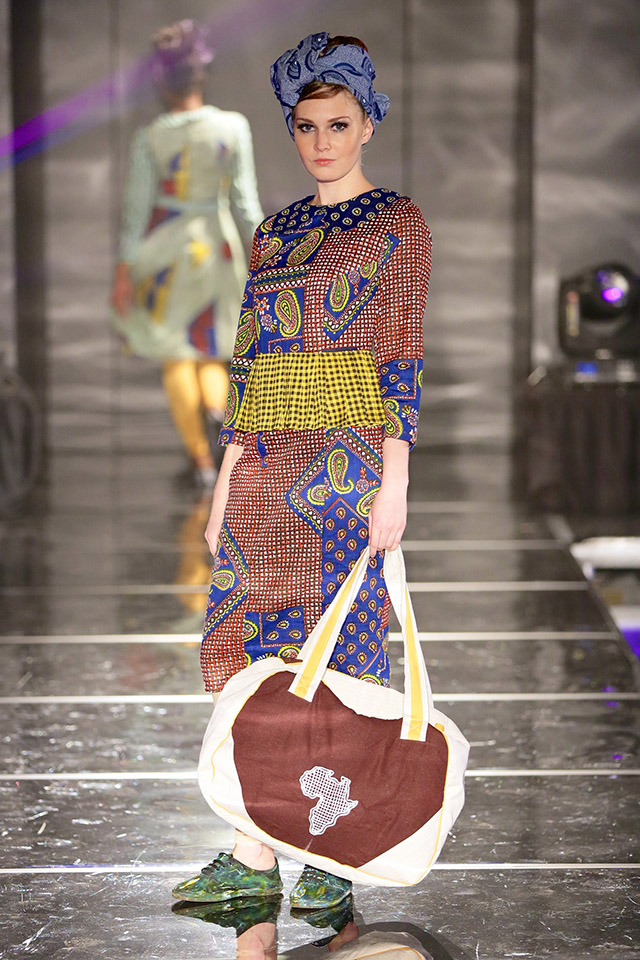 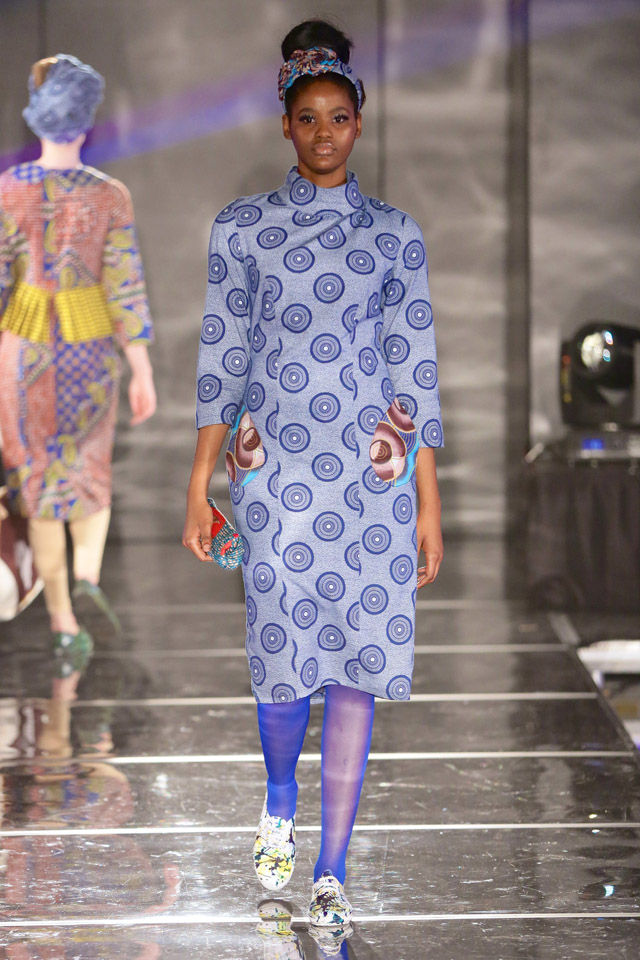 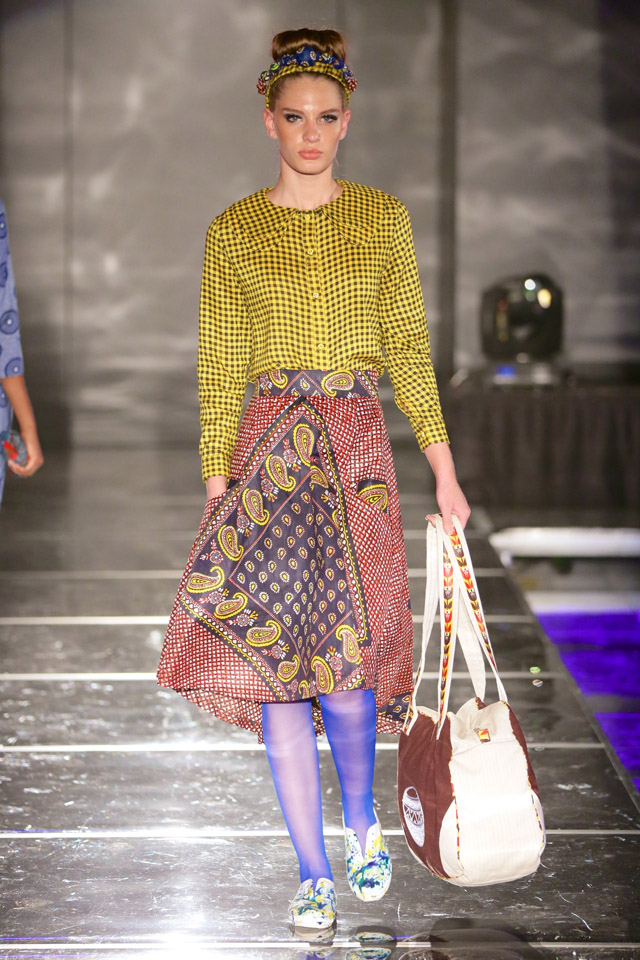 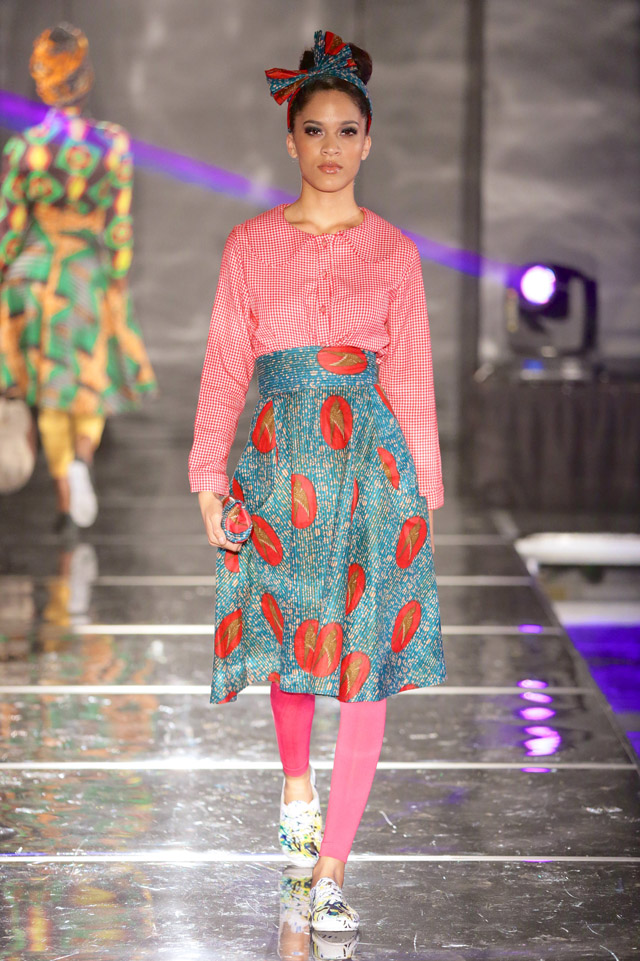 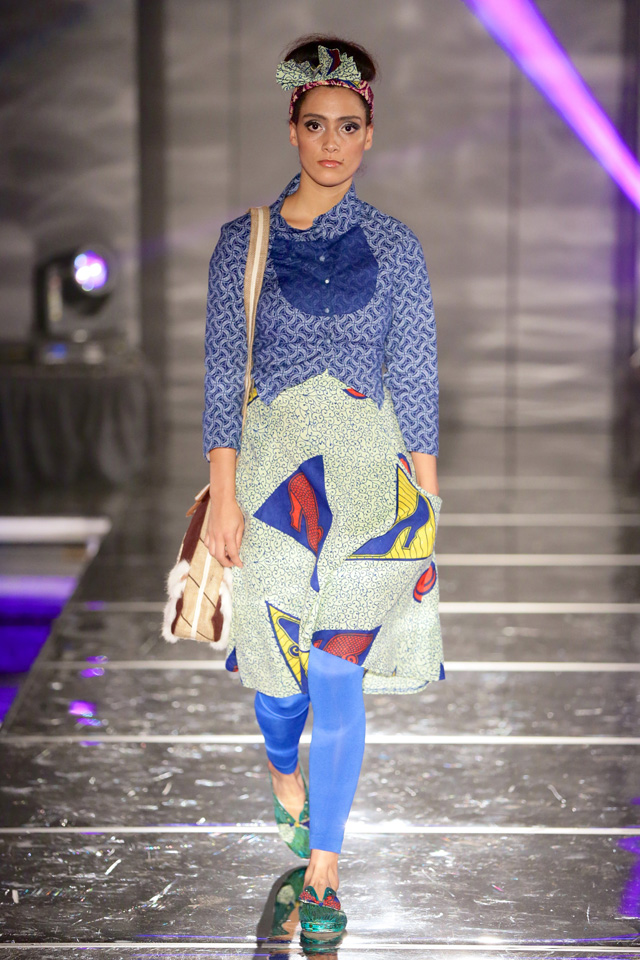