Why I am and will always be here for Christian Siriano 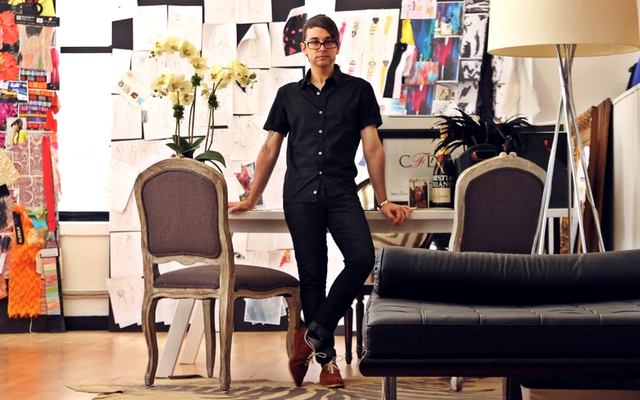 Christian Siriano’s work speaks for itself. I have been following him since his Project Runway win and have blogged about his collections here, here and here.

Yesterday, he proved why I love him and will always root for him.

As someone who would be considered relatively new to the world of fashion, Christian is sending a message to these ol’ timers out here. 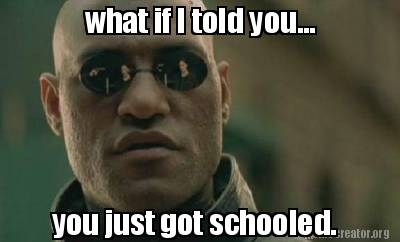 It is extremely refreshing to see a designer that clearly gets it and who other designers can hopefully learn from.

What Leslie Jones says in this clip from the movie perfectly sums up how I felt after I heard about this.

In a tweet where the SNL cast member and Ghostbuster actress expressed disappointment at the lack of designers’ offers to help her with a dress for the premier, Christian raised his hand (emoji style) and basically told her, I’ve gotchu girl.

It’s not the first time Christian has come through for Black women.

He is quite famous for dressing the women of Orange is the New Black (OINTB).

In my post on the Best Dressed at the 2014 Emmys, Uzo Aduba and Samira Wiley were dressed by him and the former was on numerous best dressed lists that year. In 2015, Samira was the face of his campaign.

Most recently, Danielle Brooks was named the face of his brand in his collaboration with Lane Bryant.

And even though Christian doesn’t want praise, Sir, I have to salute you with both hands.

Someone needs to show them how it’s done.