The truth about immigrating: citizen AND stranger 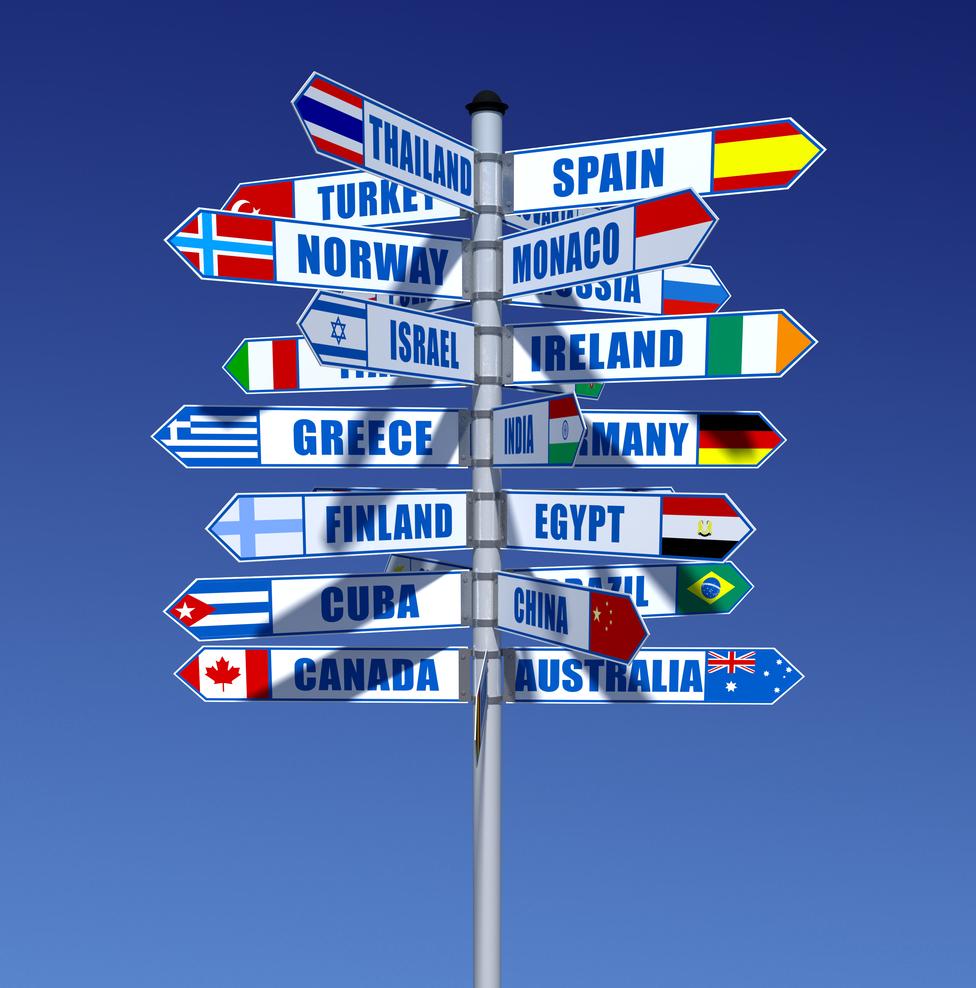 There’s a push and pull when you decide to move abroad.

A push towards greater success, swift integration and a place to call home.

A pull of things longed for; old friends, a predictable, deliberate life, of typical things with no surprises.

Last summer I got hooked to watching an Al Jezeera series called Citizen or Stranger with my mum and those stories have stayed with me.  Mostly because I see myself in them.

I’ve been living in Canada for fourteen years now and the question of citizen or stranger is one worth pondering.  I cannot count how many times a month I get mistaken for another nationality (often Jamaican) and that’s not because I’m pulling a Rob Ford 😉  Just today I had two people ask me where I’m from, a reminder that that his is not where I’m supposed to be. Or is it?

When I travel home to Zambia I’m often very excited for obvious reasons of course–the sight and company of friends, family and the familiar.  But after about two weeks it all strangely starts to feel and become unfamiliar.

That’s the dilemma of immigrating.  While you find solace in the old, the new can be just as unfamiliar.  When you’re constantly questioned about where you come from, why you speak the way you do, etc. you’re often reminded that you may not be wanted or accepted.

The key word here is acceptance.  That’s what we’re all looking for at the end of the day.

Canada has done a great job of embracing cultures and allowing people to hold onto that part of themselves.  Immigration policies however, have a long way to go towards improvement.

I hope that when my daughter refers to Canada as her “home  on native land” she will feel accepted enough to feel that it is so.

At the end of it all, we’re all immigrants living on  stolen land and on borrowed time.

As my dad used to say, we’re just sojourners.