May I have a word please? Helga on inspiration

Having been afforded the opportunity to be the first Guest Blogger on chandalalaland I thought it best to start by introducing myself.

My name is Helga Geerhart and I have known Chanda for 3 years.  I am a part time accountant and store assistant and a full time mum.

I love period dramas, have a knack for Dimsum and I’m a Chelsea fan.

My passions include music and literature and I’m generally a happy go-lucky person (most dates).

To kick things off I have decided to write about something I have been dealing with lately, that is,  where to find my inspiration.

So who is your inspiration?

My ten year old son took part in a school book project a year ago where the children were asked to identify and write about who or what inspired them.

No prizes for guessing that Robin Van Persie featured prominently amongst the boys. A few ‘politically’ correct (read traitors) had their mums, dads and grandparents as their inspiration putting the rest of the others to shame.

As I have grown older I now realize that you will not have one person or one thing that inspires you …you could have several.

And these may change depending on where you are in this journey called Life.

Looking up to someone or something to provide positive stimulation to do the right thing, take the next step, keep smiling or simply just be nice (!) particularly when life throws the proverbial curve ball at you, can be a lifeline.

Inspiration comes in many different ways and from many sources. Sometimes it creeps up on you without you even noticing it….

It could be from someone whose dedication, sacrifices and life’s work is an inspiration to you – think Nelson Mandela. 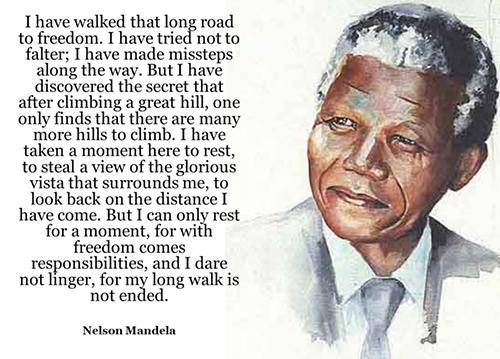 It maybe the ordinary person – under the radar – like the 63 year lady who works in our tea room who has the beautiful smile, the warm eyes, the wisdom of a Queen and is now mother and father to her 3 orphaned grandchildren having lost both of her own children

It could be a song you just heard whose notes hit the right chords and provide a clear sense that there is someone out there bigger than you who completely has your back  (and front! ) – think [ Waiting Here for You – Christy Nockels ]

It could be someone who inspires your sense of style / Fashion – some people swear by the notion if you look good, you feel more confident about yourself.

What about a fitness inspiration – those arms ladies!! – think Michelle Obama 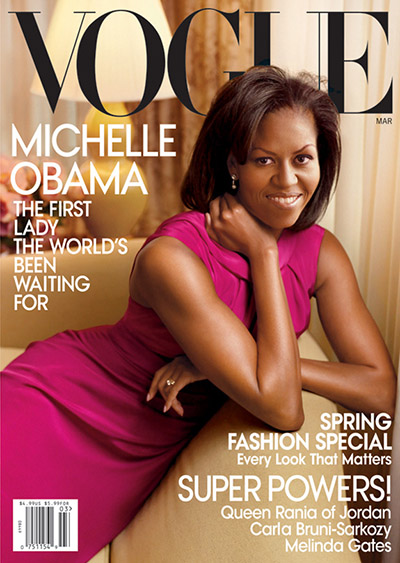 And lastly, but by no means the least – what about love, folks? ……who isn’t inspired by LOVE?

Sooooo…….who or what is your source of inspiration? 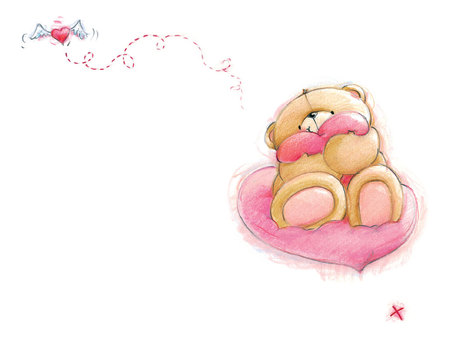