In search of representation: Black models on the runway 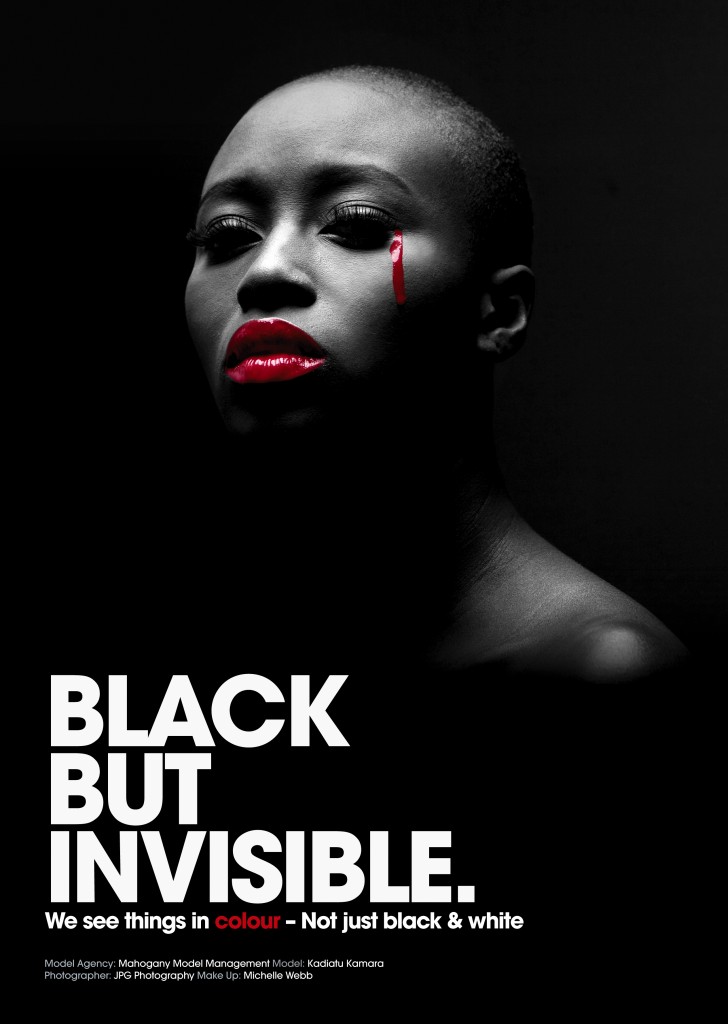 I’ll admit that whilst I thoroughly enjoy ogling at couture collections I’m really also looking for something or rather someone. My representative. The Black Model.

Black models continue to be so few and far between that I’ve memorized a select few that’s it’s almost unfair because there are so many of them whose names should be recognized, but because the work is so few, they’re not.  And here’s why: Michelene Auguste was quoted saying when she attended a casting, she was told that agents were not using models of her type.  To receive such a response in this day and age is appauling to say the least.

I will say though, that unlike their American counterpart, the European Vogue shows our girls some love and the editorial spreads are just breathtaking. So, on whose runways can you find them?  Mara Hoffman, Viviene Westwood, Zac Posen, Gaultier, Catherine Malandrino, Versace, DVF, McQueen, and Lanvin to name but a few.  So aside from the usual beauties-Alek, Liya, Chanel and Naomi, I’d like to introduce or re-introduce a few to you that you should be on the look out for.

I’ll be doing a weekly profile of these ladies so look out for that! Special shout out to Essence Magazine for putting together such a comprehensive directory and inspiring this post.  Let’s support our girls. 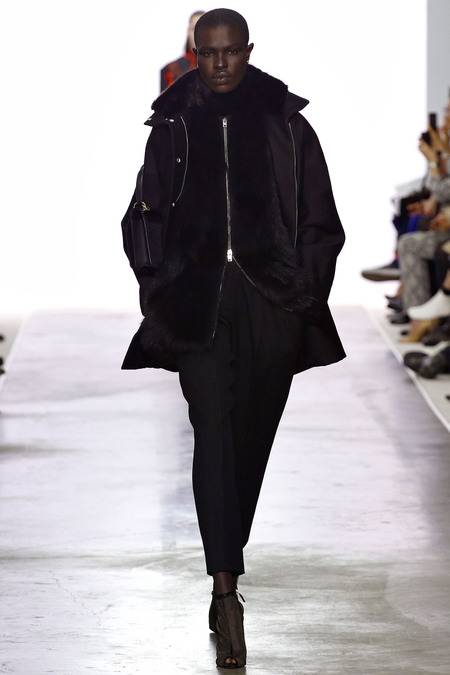 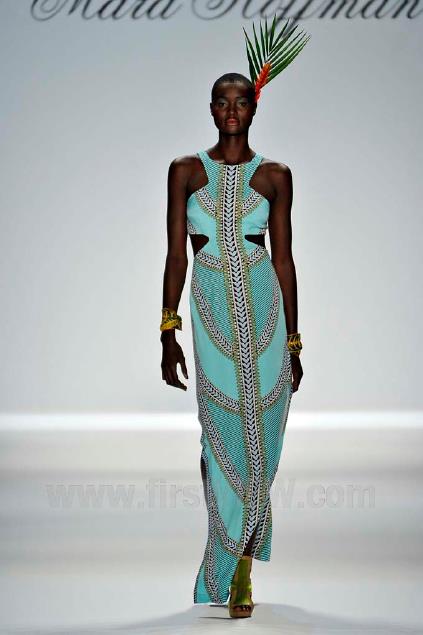 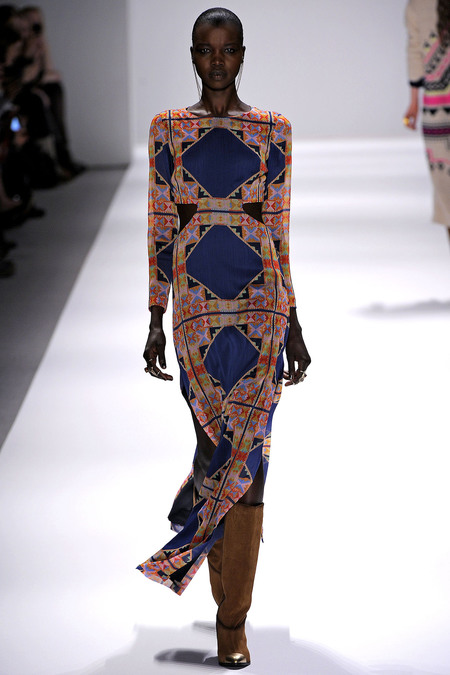 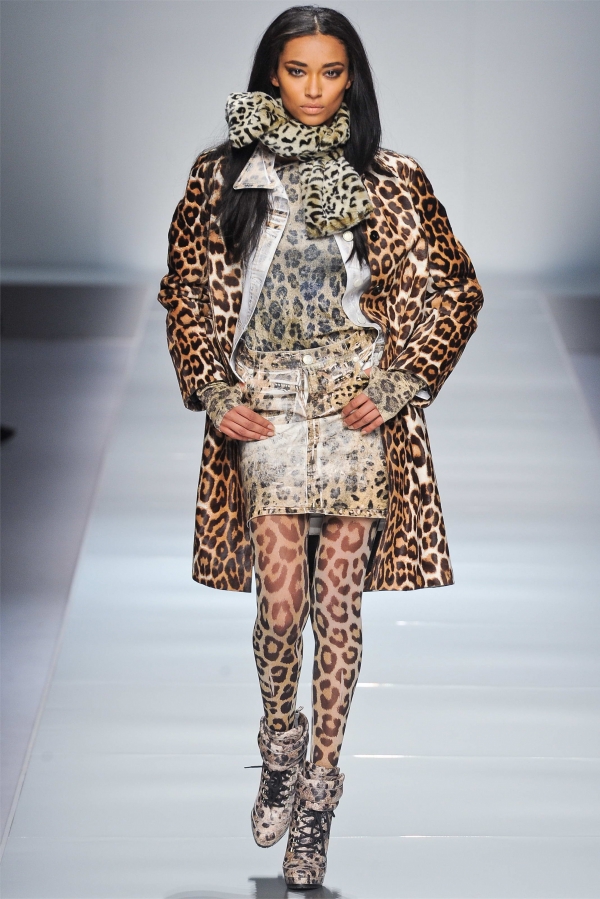 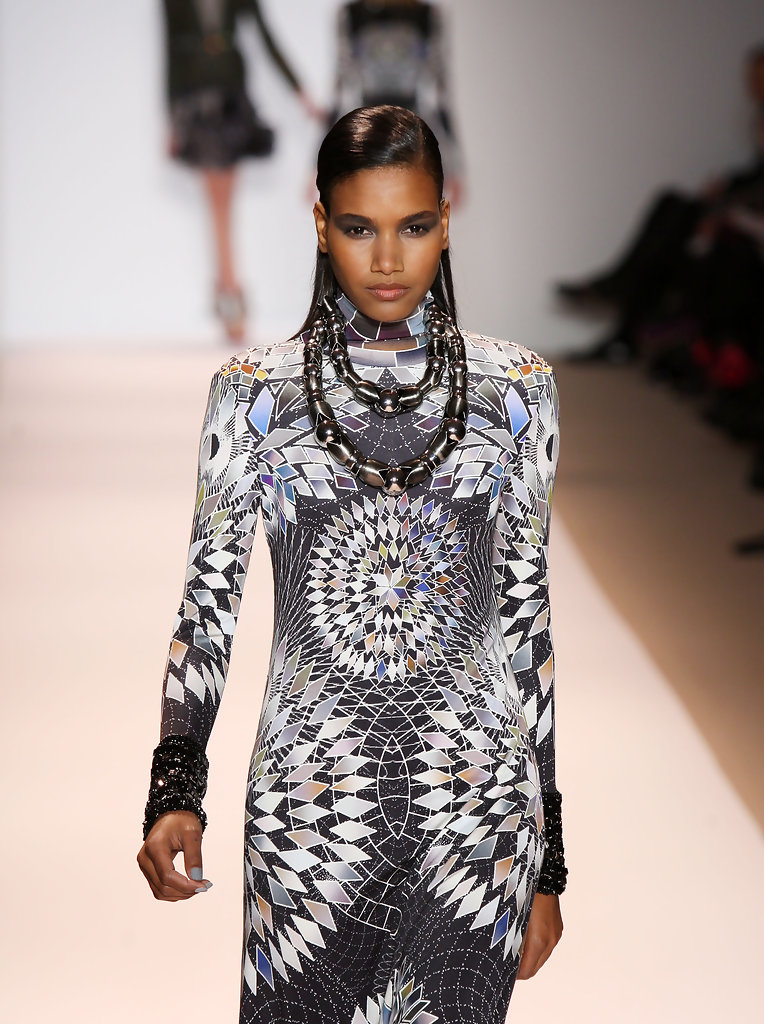 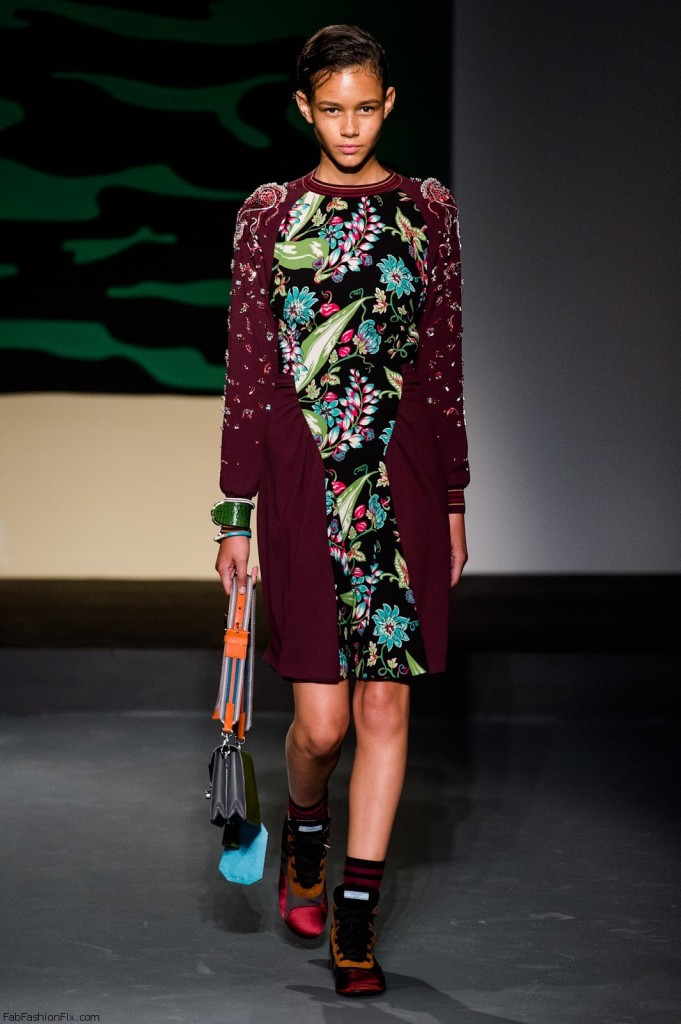 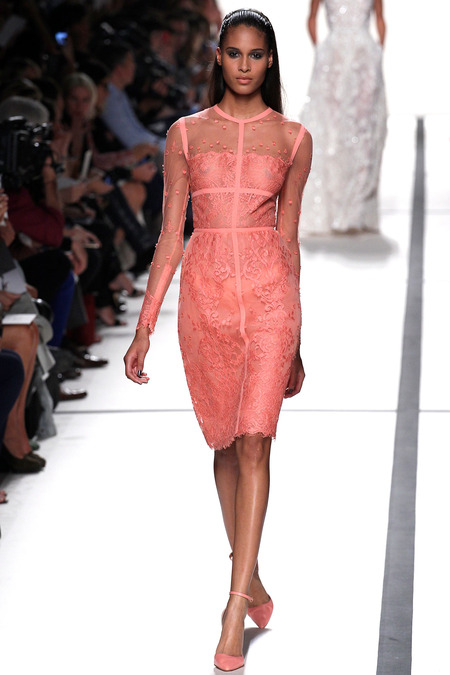 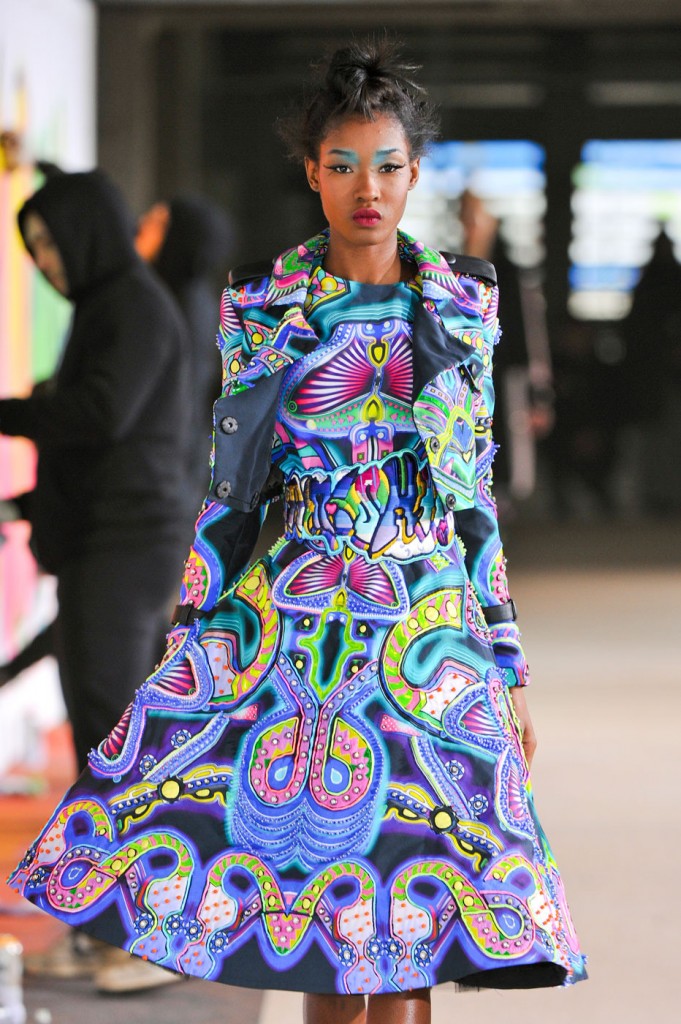 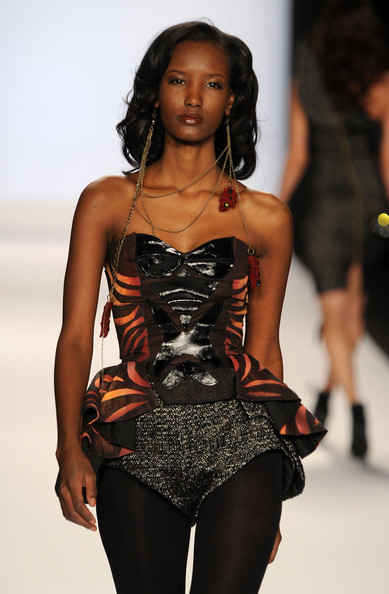 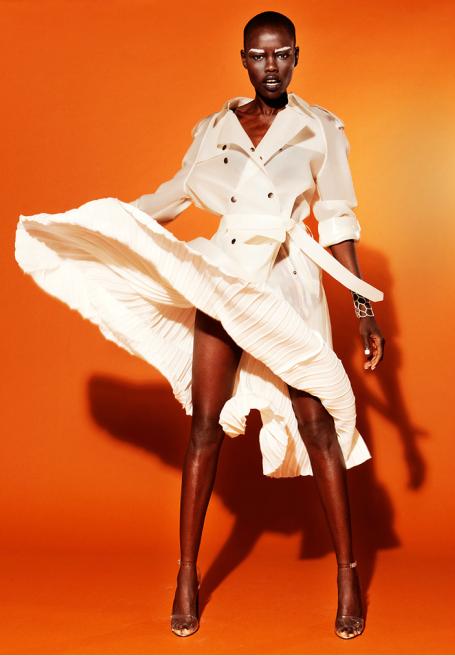 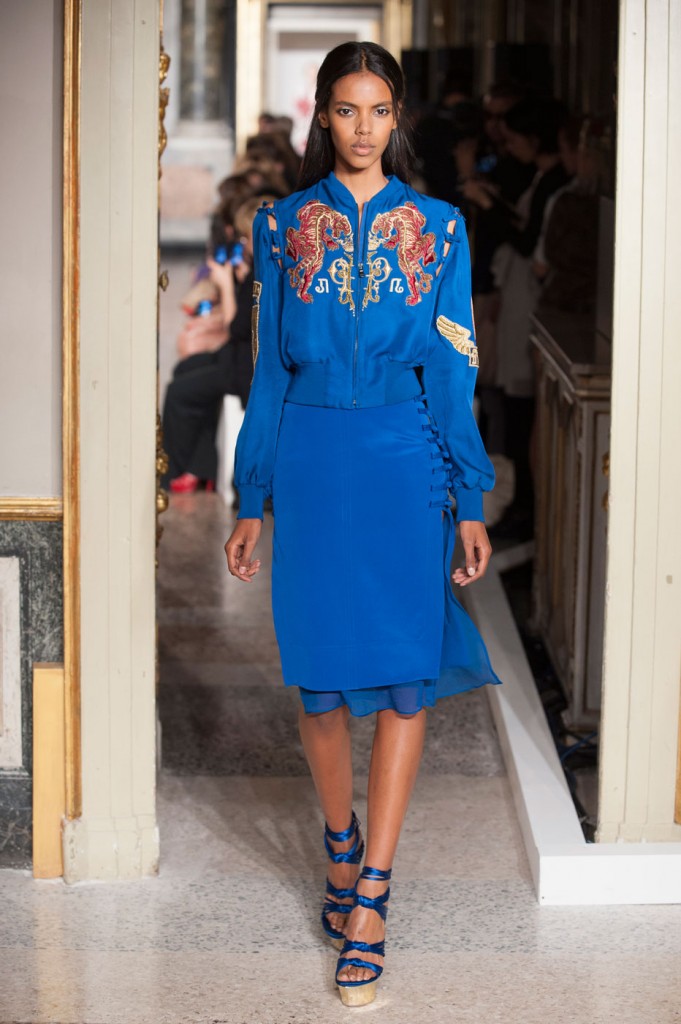 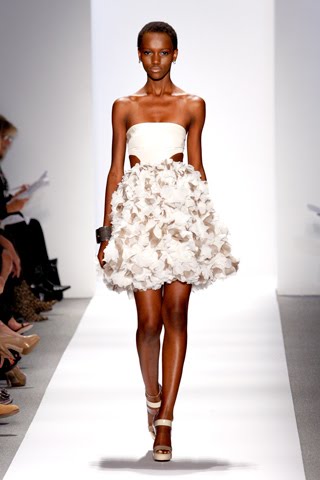 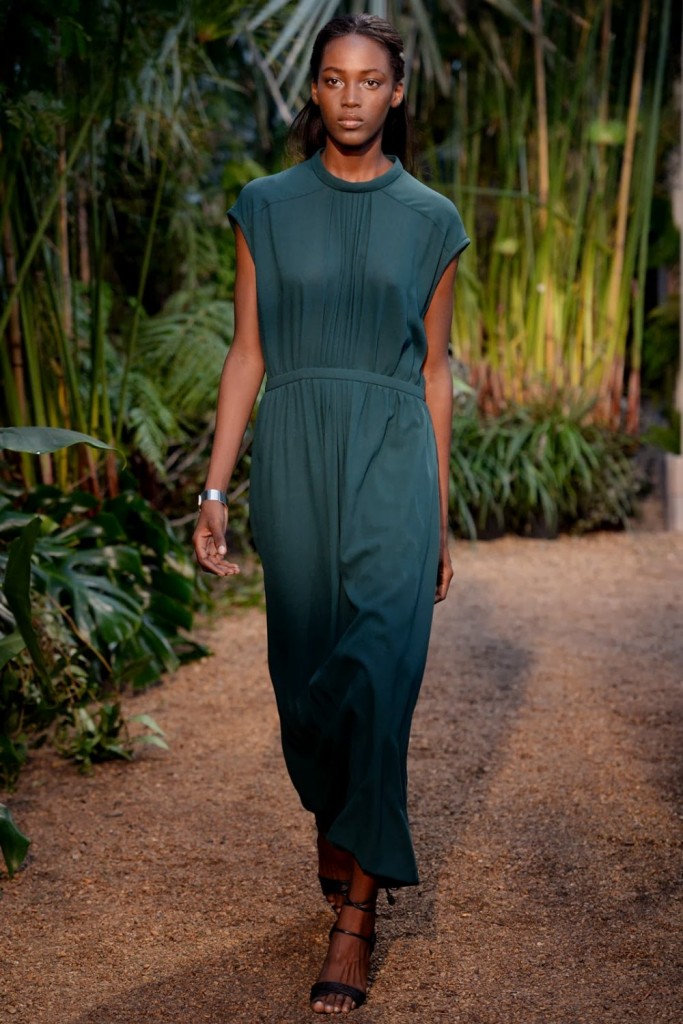 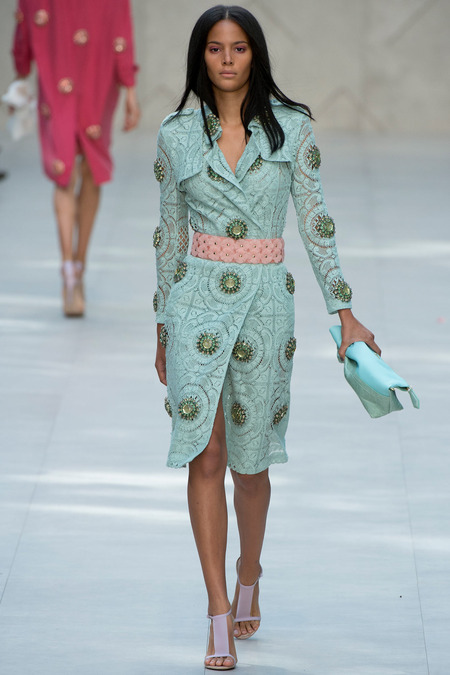 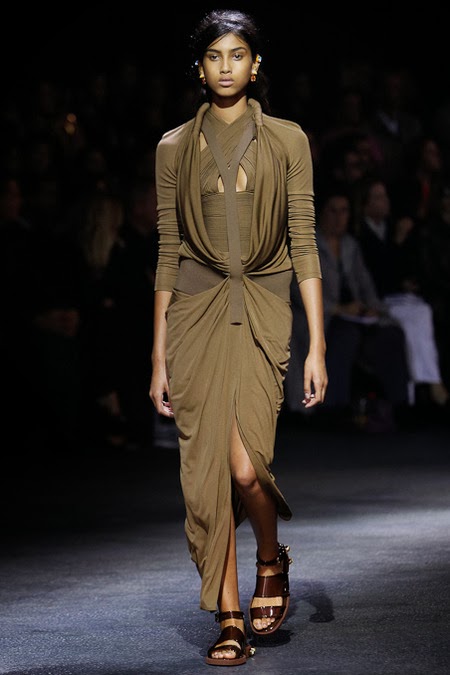 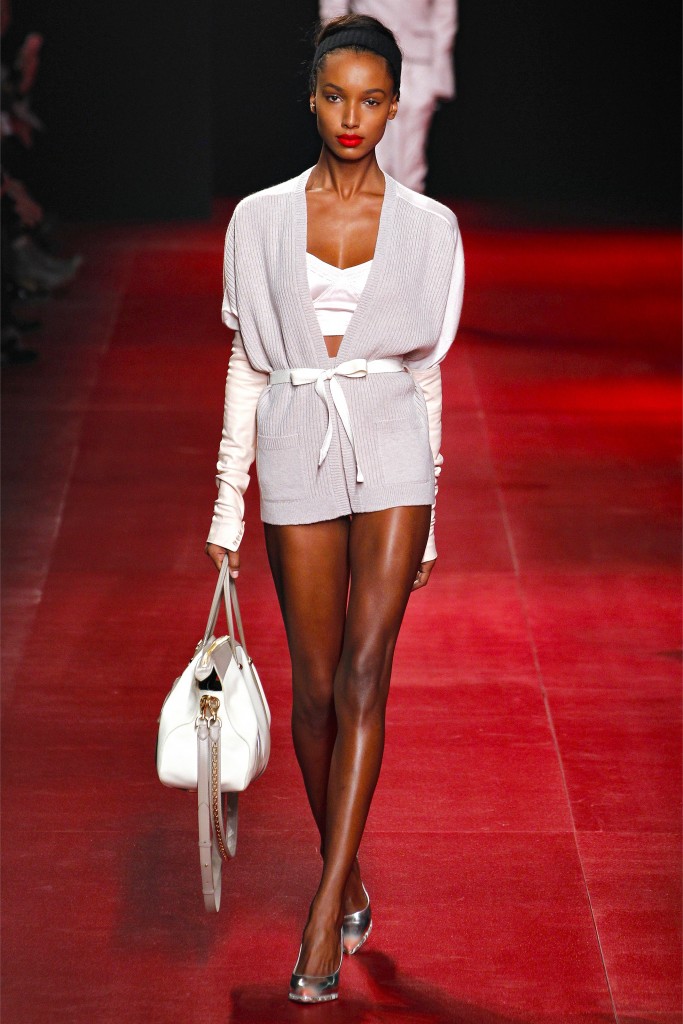 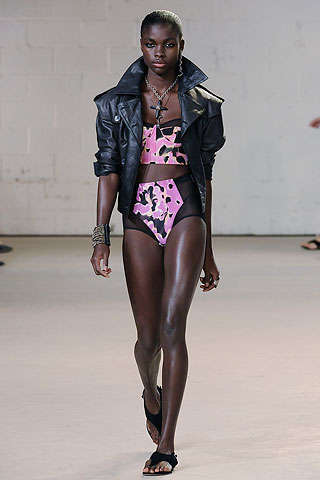 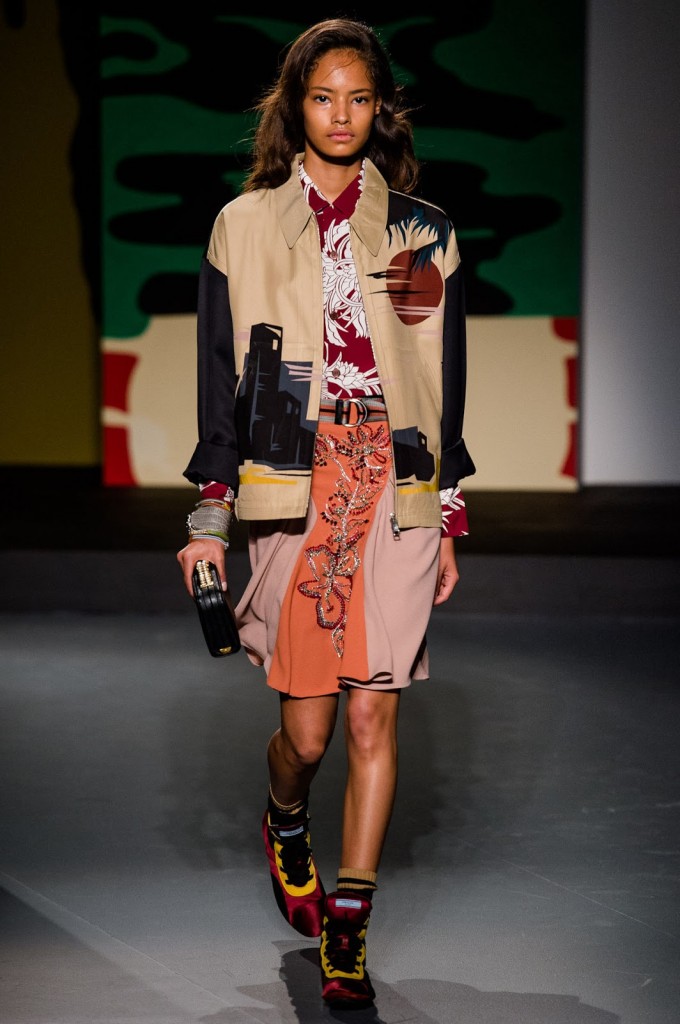 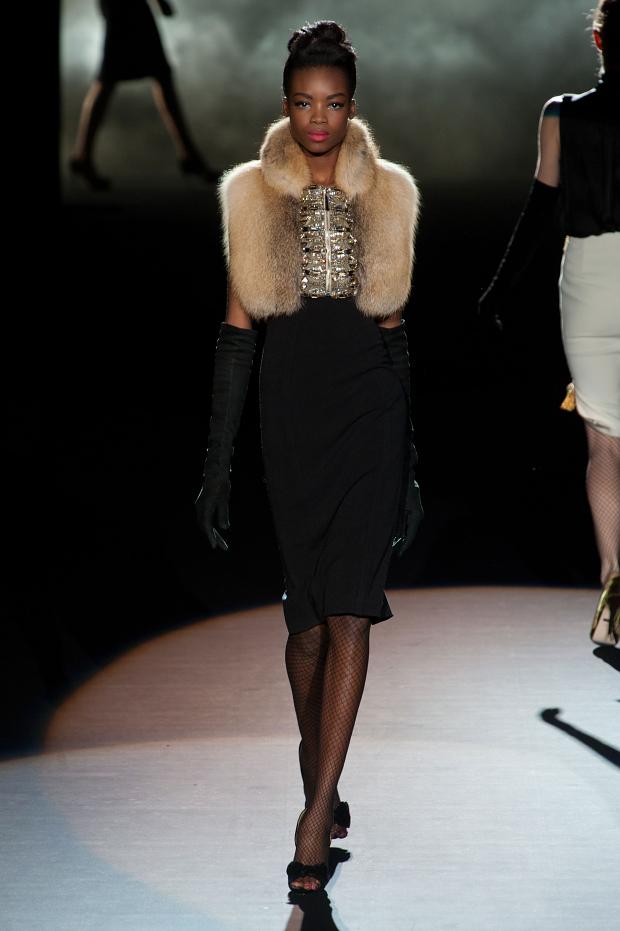 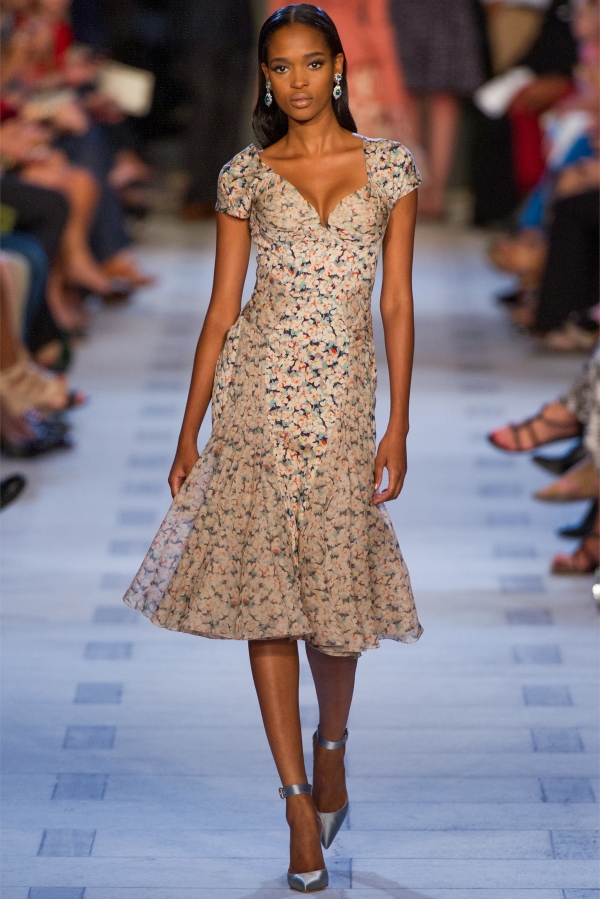 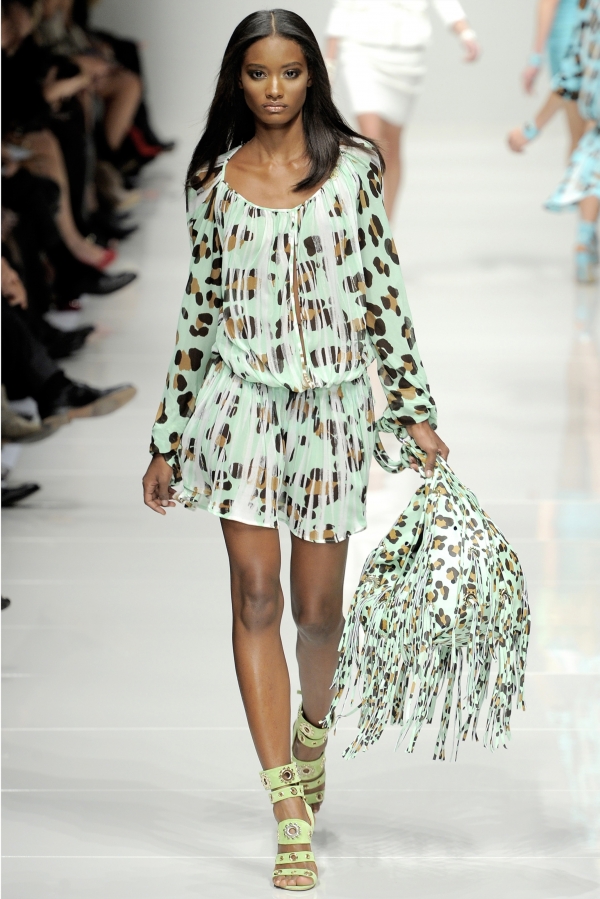 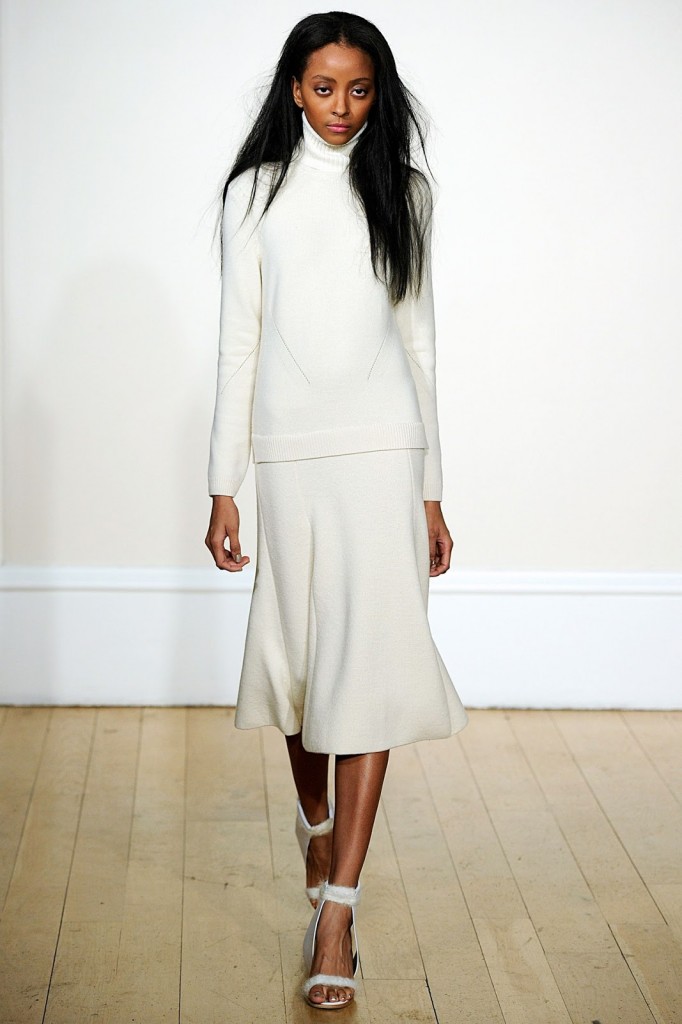 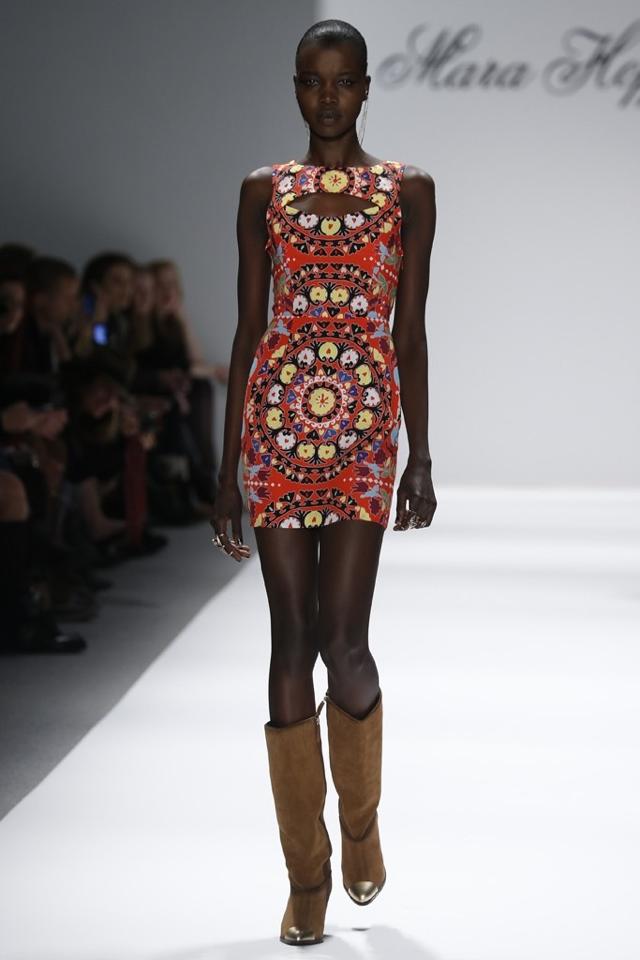 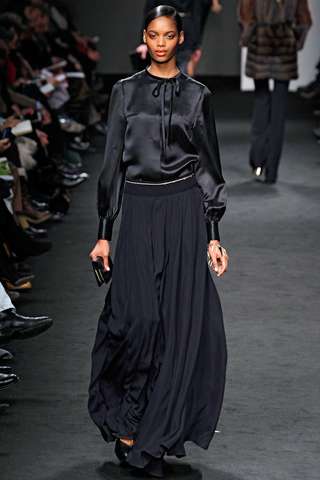 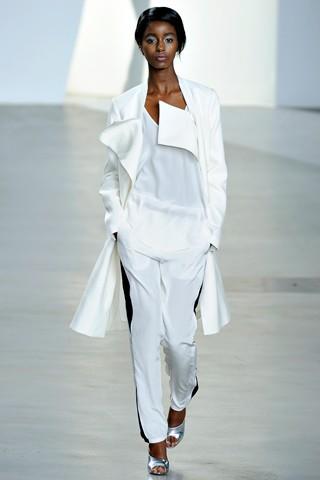 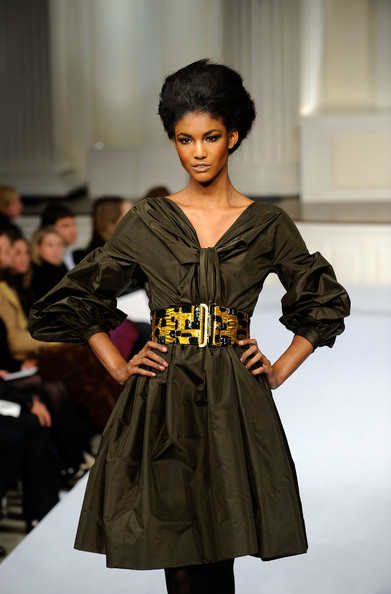 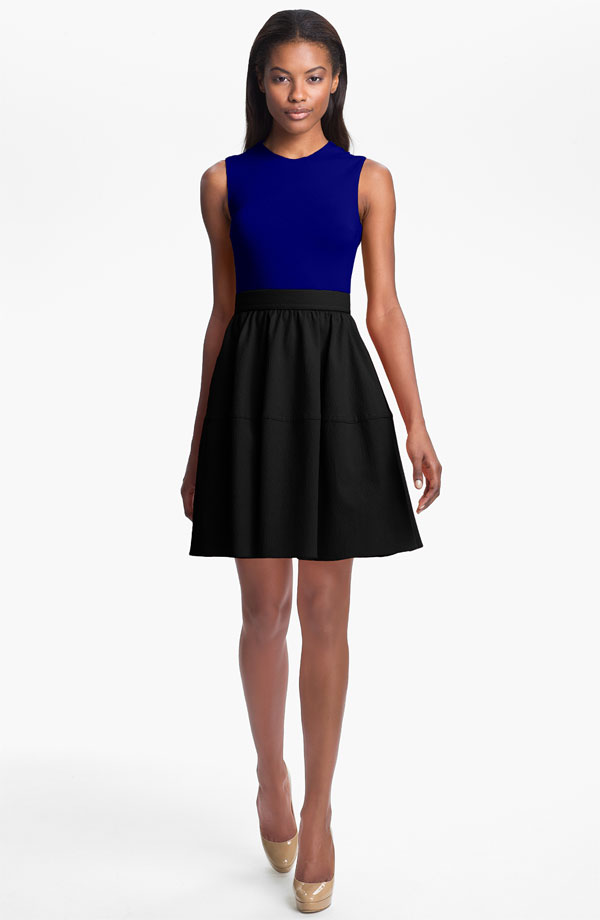