Keep your eye on Kyra Green 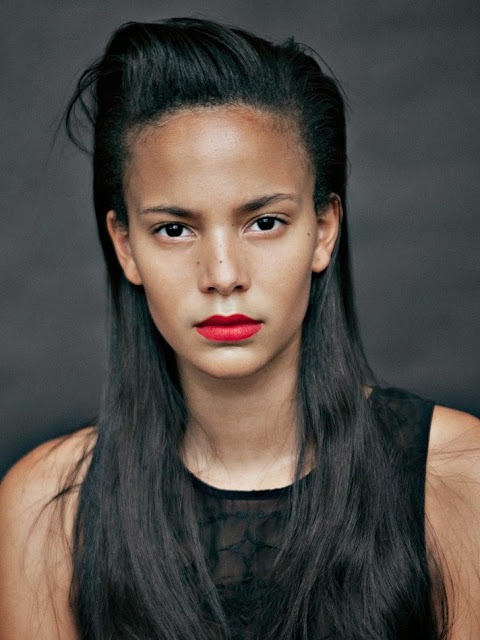 I spotted Kyra Green during the Spring/Summer 2014 season strutting her stuff in a Burberry show. I had no idea that she was just 16!

The NY native was scouted at 13 whilst at a convention with her dad.  Her beauty and maturity enthralled her manager and agency and they just had to have her!

Kyra was lucky to be part of the newcomer crew and as well be a part of the Black models who were enjoying a great year of work after the necessary call for more inclusiveness. She walked for Philip Plein whose show consisted entirely of black models.  Kyra stated that she had to thank him for what he did because he clearly did what few designers would ever dare to do.  It touched her heart that Plein put together a group of kind, beautiful, accomplished and confident women whom newcomers like herself can look up to.

Don’t let Kyra’s age and pretty face fool you! In her words: “She’s a model by day and a rocker by night”.  Together with her siblings, she’s the lead vocalist for their band 212 Green.  They play gigs all over NYC and even tried their hand at America’s Got Talent!

Kyra’s goal is to make it as a Victoria’s Secret Angel and to continue developing as a model.  She understands that to be a model is to not just stand there, but to be a character and take risks.  She appears to have a supportive team behind her and credits her management for her success so far.  Sounds like she’s going to do just fine.  Bravo Kyra! 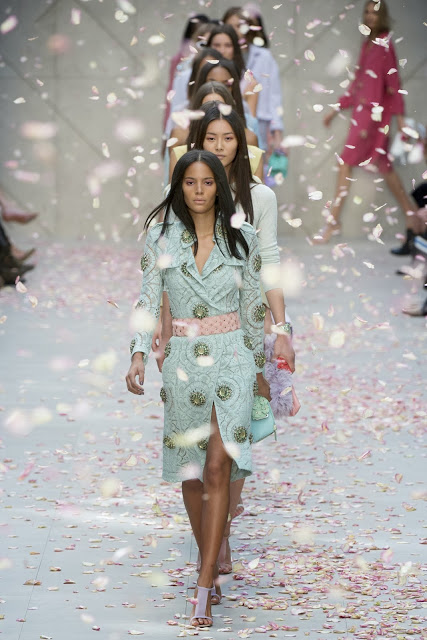 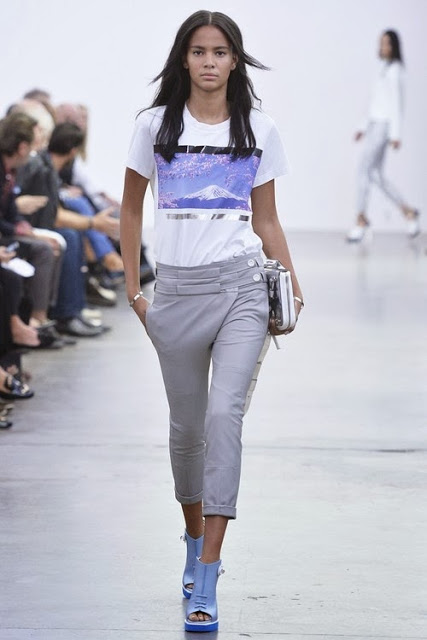 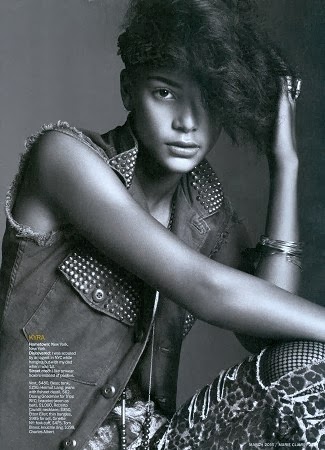 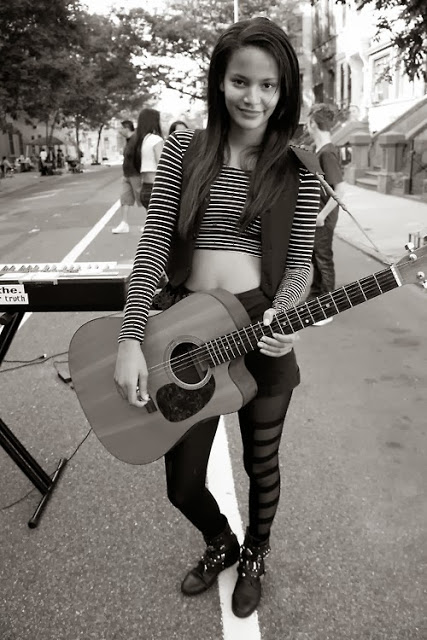