I’m a mom who doesn’t subscribe to gender stereotypes 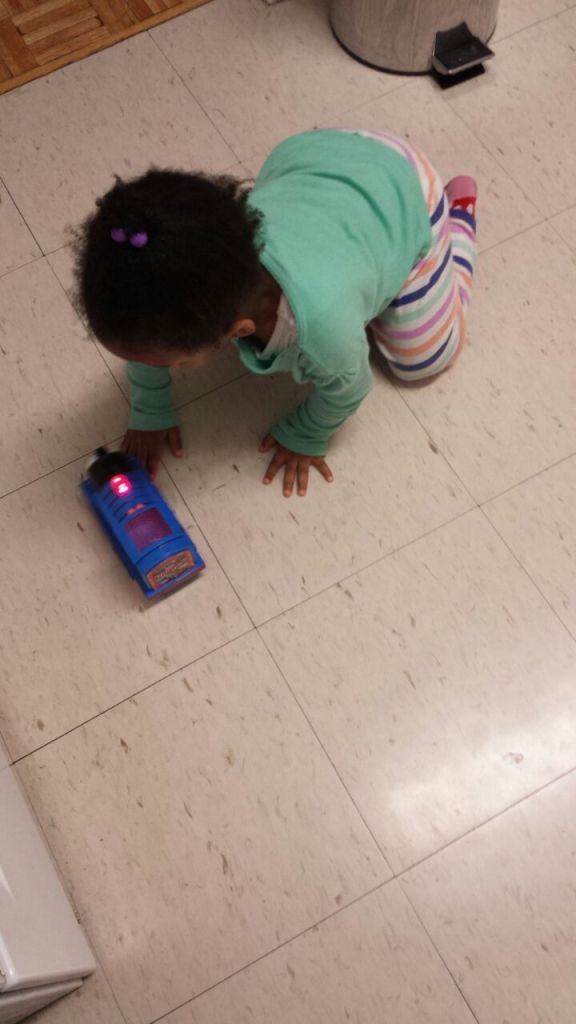 My daughter LOVES Thomas and Friends.

When she was just over one we went to the Flea market and came upon a stand with a Minnie doll and stroller. My hubs was convinced that she’d love it and purchased it without blinking.  When we were leaving the child had a meltdown, I mean screaming to the point of attracting attention and putting the fear of CAS personnel being called.  Why was she hollering?  Because she’d seen a Thomas train and needed it in her life! We negotiated it down from $9 to $7 and my child beamed!!

Since Thomas puffed down the track into our lives, I’ve managed to memorize the entire song but still cannot for the life of me tell whose Thomas and whose Edward! They’re both blue dammit! My child on the other hand, knows each and every one of those useful engines (they really, really, emphasize usefulness),  in both the old and the new versions of the series! Even the few that aren’t trains like Cranky or aren’t part of the main cast like the twins Donald and Douglas.

I’ve been looking for shoes (sneakers to be exact) for her recently and increasingly noticed the disproportionate amount of cool and unique options for girls versus those for boys.

I present here Exhibit A: I went into H&M and almost flipped my lid when I saw the options for girls. Two. One that had flowers and the other I can’t even remember, because well, I didn’t care.  Someone had placed a blue pair which had anchors on it and I got excited and summoned my husband to put it on her foot before someone else grabbed it. It.was.too.big.

“Quick! Find another size!” I screamed, as if we were in an episode of the Amazing Race. He turned around and lo and bloody behold there were rows and rows of snazzy options!

I ranted for 10 minutes.

I found these in the boys section. They are hella cute and my kid loves them. 2 out of 2. SOLD! 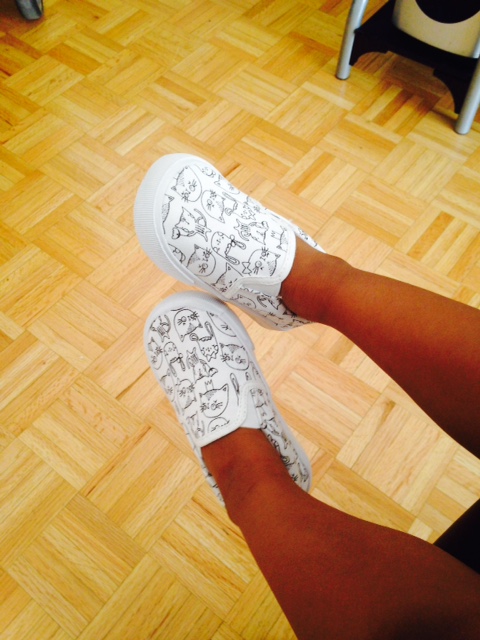 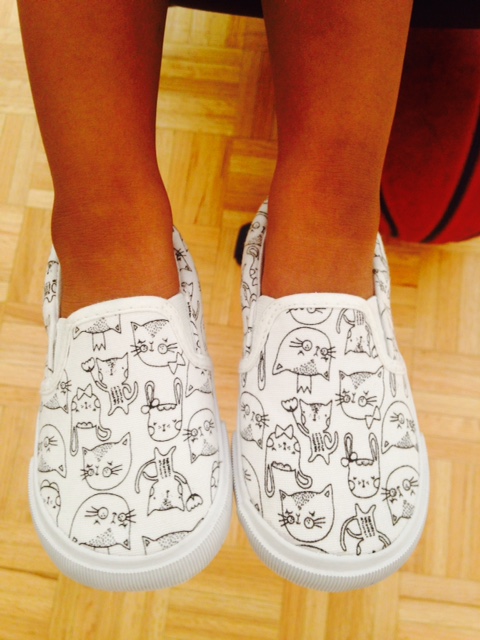 Not sure why they don’t ‘qualify’ to be in the girls section. But that’s just me though.

I’ve never felt the need to stifle my daughter with all pink, purple, flowers or whatever you can associate with being stereotypically ‘girly’. In the same breath I have not suppressed her interests in things that would stereotypically be referred to as ‘boyish’, like her love for Thomas and building towers-she builds some pretty awesome ones, “just for you”. I let her interests flourish and I try not to overthink her choices or how she expresses herself-like when she says she’s a boy, or a princess, or a CEO-the latter’s shes not very fond of these days. I try explaining that CEOs have way more money than princesses but she’s not budging. Princess it is. And a Phenomenal Woman 🙂

For now… I’ll just let her be who she is. She’s 2 and a half afterall, and growing.

My BFF and kid’s Godmother sent me this awesooommmmeeee article courtesy of HuffPost Parents and I’m here for all of this dopeness.

Won’t you join me?