How Amanda Parris’ CBC Radio Show Marvin’s Room, has gotten me through working #frontline during a pandemic 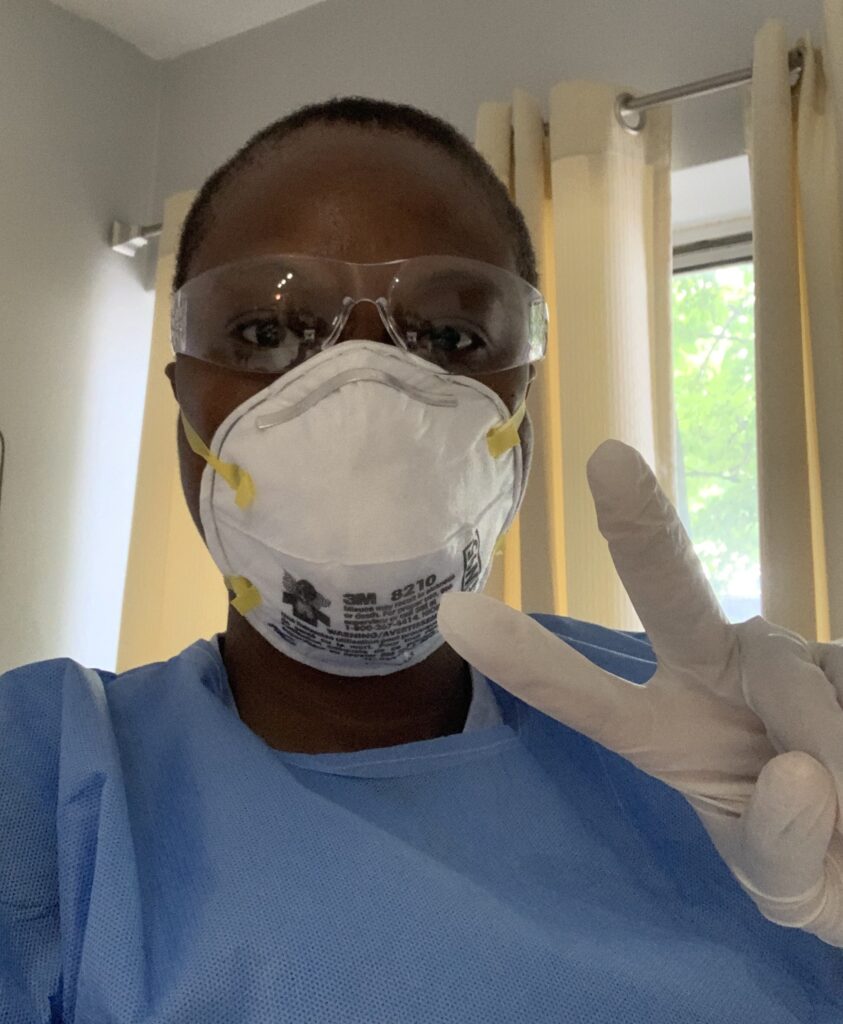 As cliche as it may sound, music has gotten me through a lot of difficult periods of my life. Before self help books and therapy, music was and continues to be one of my primary forms of self care.

Every now and then I set an intention to listen to new music especially new Canadian music since this is one of the first things I did when I migrated 20(!) years ago. But between work, kids, part-time school, writing and naps, there is little time to insert additional interests to an already short list.

I discovered the CBC radio show Marvin’s Room hosted by the gorgeous Amanda Parris last November. We had just moved to a new temporary location at work and it was proving to be a challenging transition. I love my job despite all it comes with, but I was finding it hard to love it in this foreign space. I needed something to get me through the day. I’m not sure if it was the onset of Winter, the new location or just me, but my mood was at an all time low. I found myself dreading the days where time just seemed to unfairly stand still.

I’d been floating the idea of having either a meditative or uplifting space in our office but waiting for a formal situation to present itself was frankly impractical. So after seeing Amanda tweet about the show and the songs she featured on it, there was no turning back.

Marvin’s Room (which is not named after Drake’s song, I actually had no idea he had a song with the same name) showcases new Rn’B both internationally and Canadian but also throws it way back to when you had your first crush, threw caution to the wind or just celebrated life with your squad.

I have listened to the episodes over and over and I still feel like there are songs I’m only hearing for the first time. Her selections are that good. Every episode has a theme and during the pandemic and these past few heart aching months, Amanda has come through with the music. One minute I’m doing the butterfly to Party Next Door the next I’m swaying to Amal or Charlottle Day Wilson and preparing to get my whole life with a throwback from Mya & Missy Elliott.

Amanda doesn’t just play songs, she also tells us the stories behind the music, like in a recent episode where she tells the story of the bizarre relationship between Marvin Gaye and Teddy Pendergrass. Oddly hilarious.

I started to look forward to going into work and hearing Amanda’s signature introduction and to have my soul filled every day, knowing that no matter what comes my way, the sound of Sam Cooke, Haviah Mighty or Jesse Reyez will ground me when I needed it.

Here is a list of 20 of my favourite songs from Marvin’s Room’s many dope playlists. Let me know which tracks you like 🙂 And go have a listen to the podcast, your spirit will thank you.