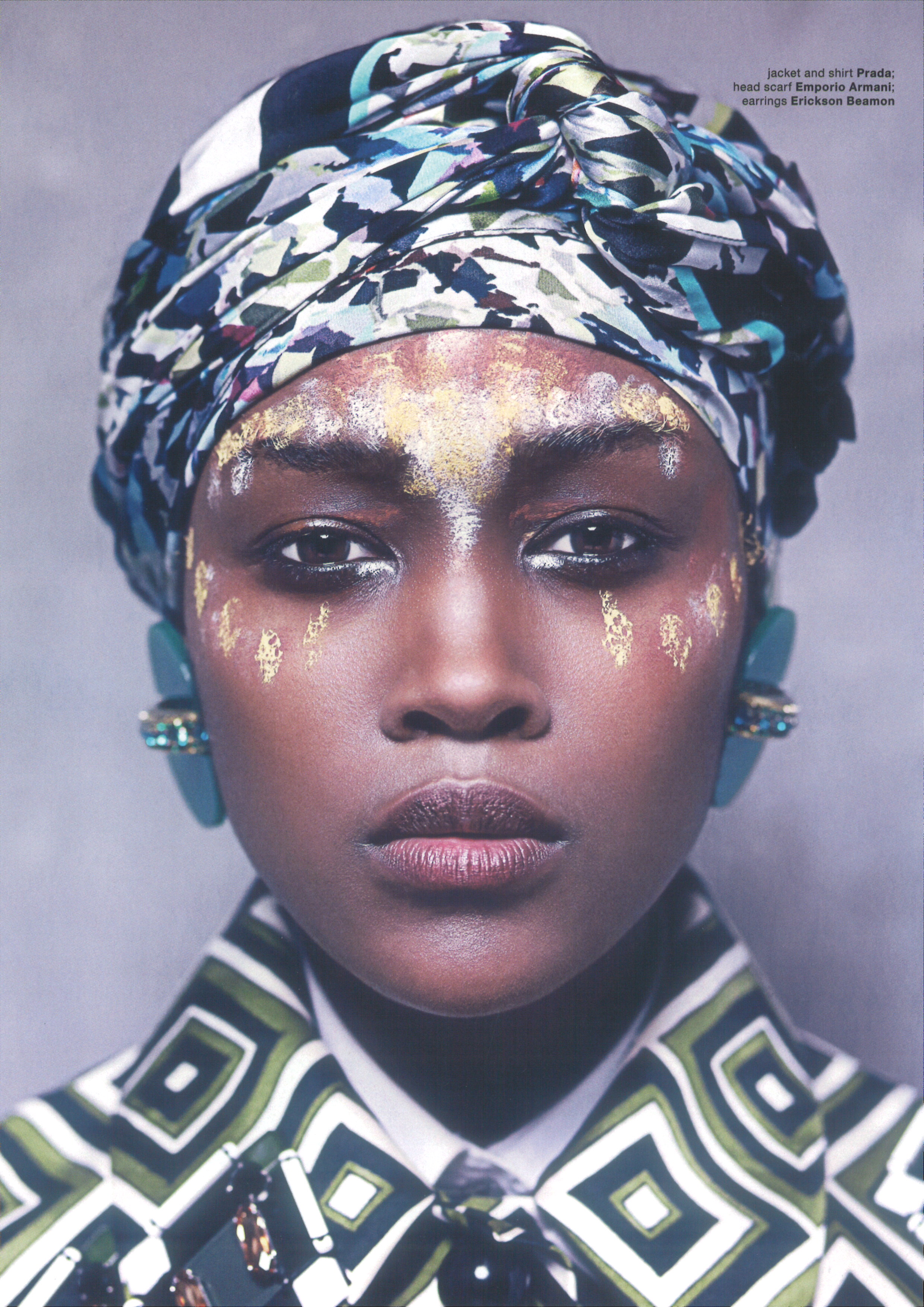 Betty Adewole is another London fashion model thats creating a name for herself. But I’m not surprised, shes beautiful and she has that Nigerian blood flowing in her veins. Gosh darn it!

Scouted at age 15 and with only two seasons under her belt, the 21 year old is already making her mark and is easily becoming a designer fav.

Betty was on the rise to be a decorated athlete who at 17 was training to be in the Olympics (in long jump and the 200m track), when she was spotted while shopping and the rest they say is herstory.  A self professed tomboy, Betty admits initially being uncomfortable in front of the camera but has since gained her confidence.

She has recently been seen on the runways of McQueen, McCartney, Givenchy, Prada, Ungaro, Pugh and Chloe.  She worked in all the four shows-London, Paris, Milan and NYC-and 2014 is being declared her year.

She is the new face of Tom Ford beauty for its Spring/Summer 2014 campaign.  I don’t know what else signifies the BIG TIME like a Tom Ford campaign ’cause you know he doesn’t just endorse any ol’ mediocre model.

Betty is not easily fazed by the fast model life though. When she’s not jetting off to Paris at a moment’s notice she loves to skateboard, hang out at the theatre with her friends or simply indulge in her mum’s cooking.  Her down to earth demeanour will take her far in this business and keep her grounded at the same time. Bravo Betty! 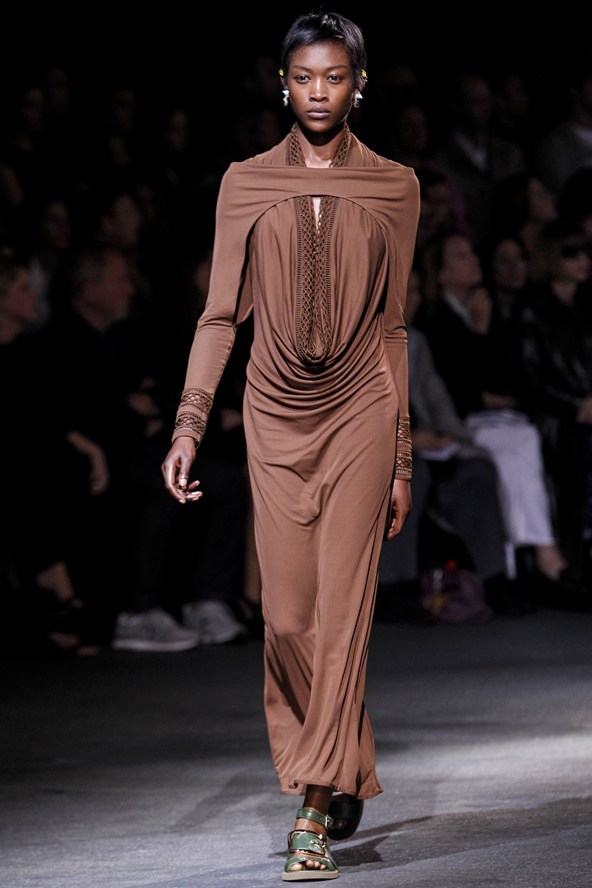 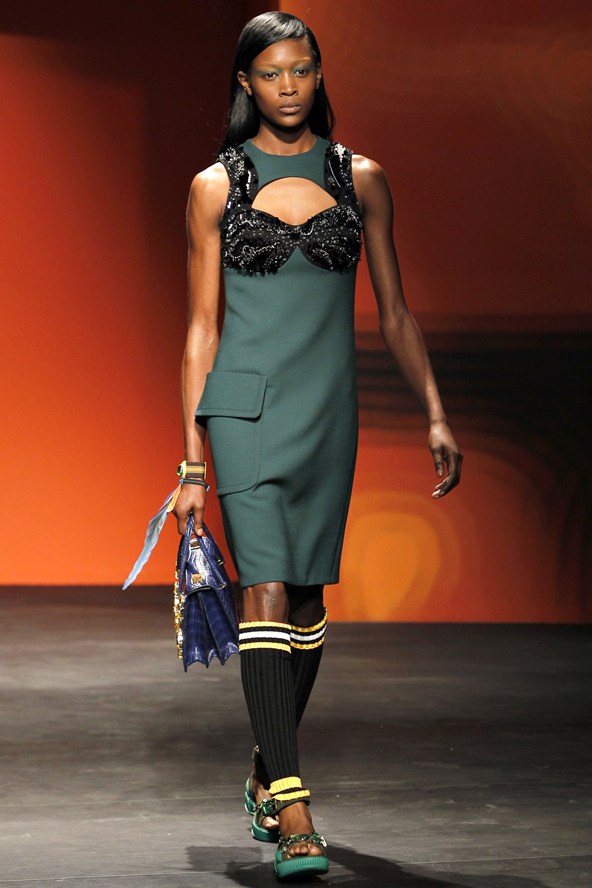 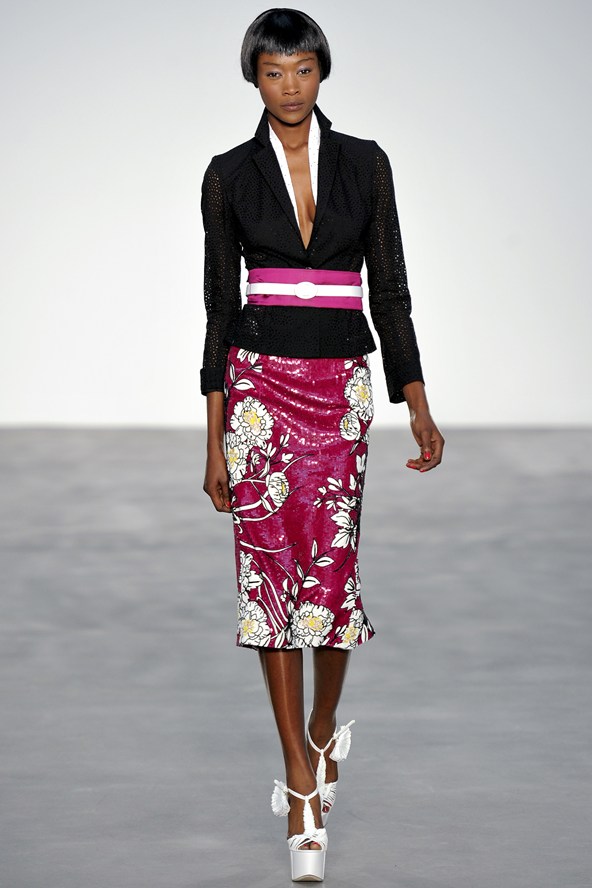 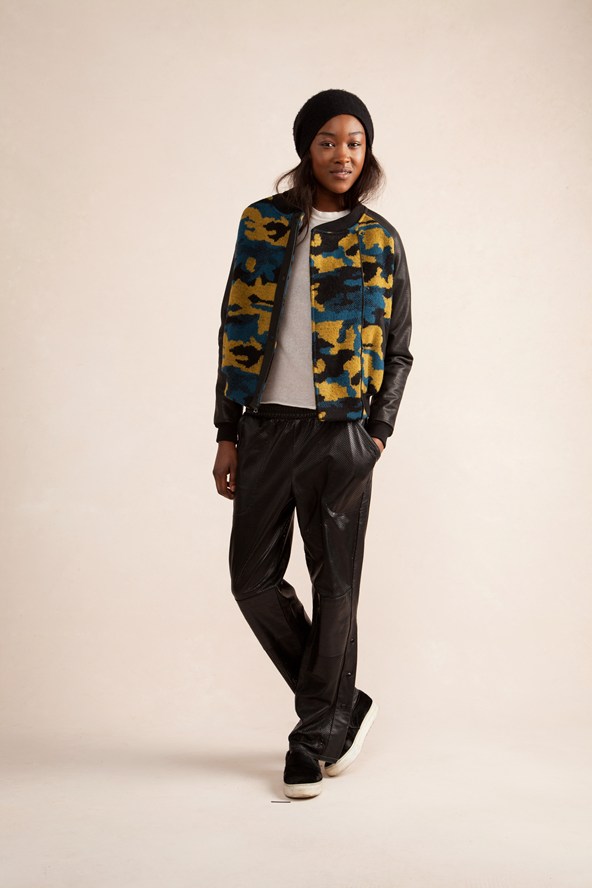 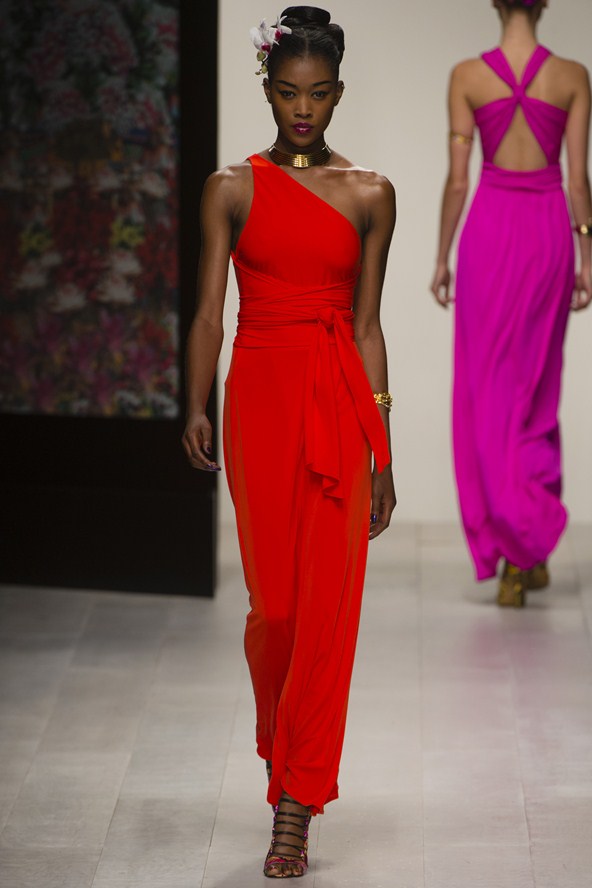 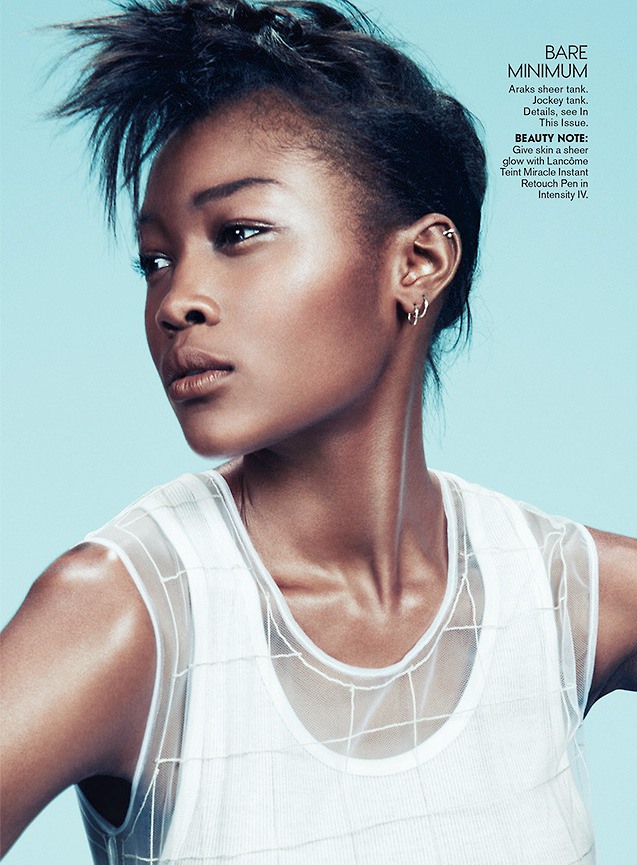 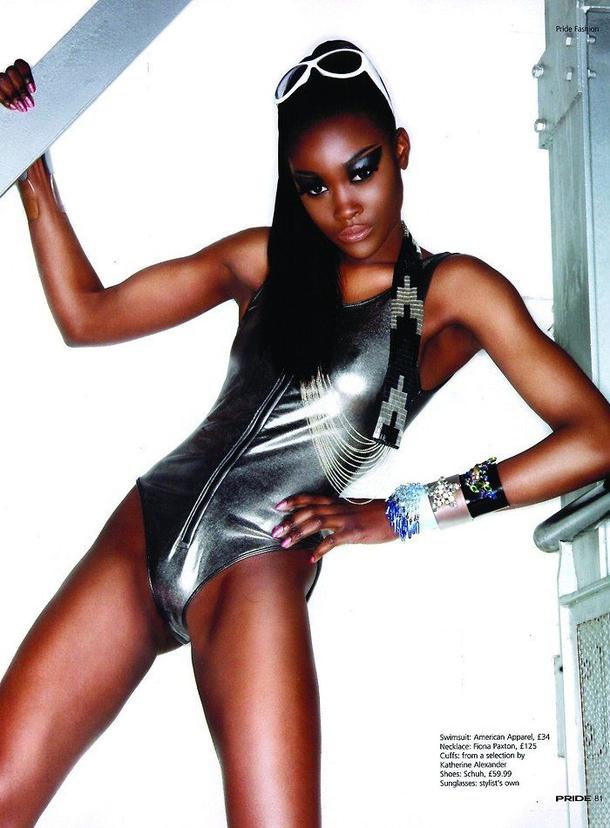 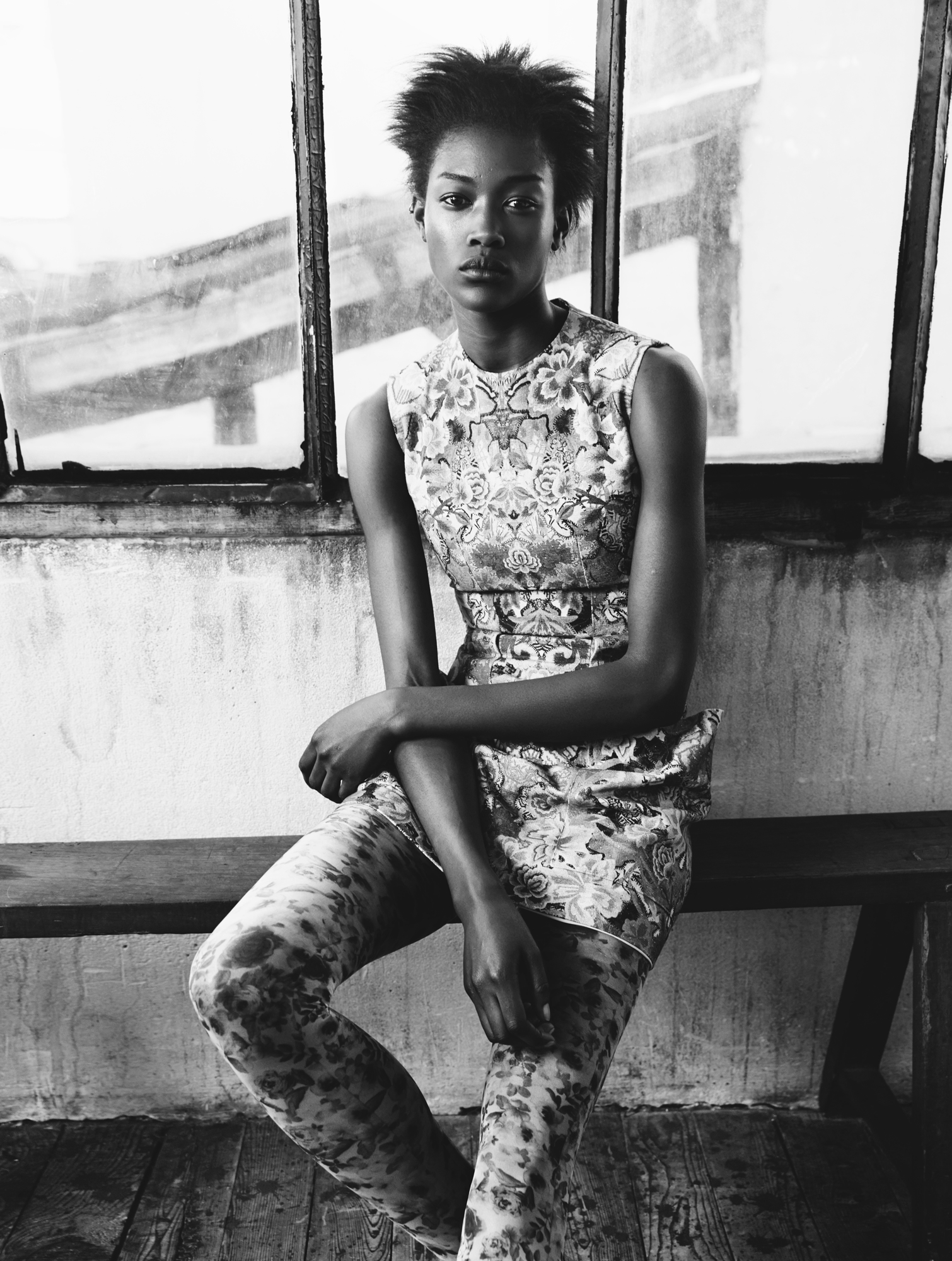