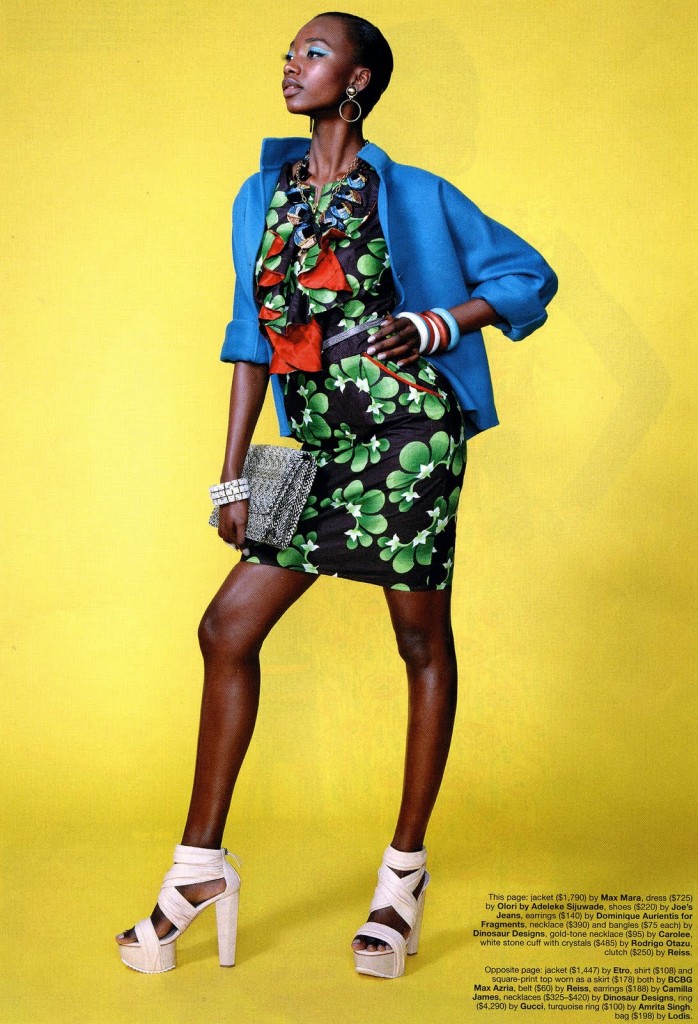 If there’s anyone who’s theme song should be ‘started from the bottom’ it should be Georgie Badiel.

Firstly, I’m captivated by her natural beauty and her ability to have slid past me all these years!

Georgie has worked damn hard to get where she is (hence the song selection).  At fifteen, she was modelling in clubs and admits enduring beatings at the hands of her father for choosing the career. Her determination opened his eyes and he eventually backed off.  Her drive landed her the titles of Miss Burkina Faso and Miss Africa consequently. This opened doors and eventually enabled her to sign her first contract in Paris which allowed her to branch out to Milan, London and the rest of the globe. She was named ‘Model of the Year’ by ARISE Magazine in 2012 and is a staple at New York Fashion week year after year.

Georgie admits the model life is not all glitz and glamour saying “its not easy” as she’s had to watch her weight and her curves make her “not skinny enough”.

She currently resides in New York but her heart however, remains in Africa where she is working with non-profit organizations such as Models4Water to build and repair wells in order to provide clean water. Bravo Georgie! 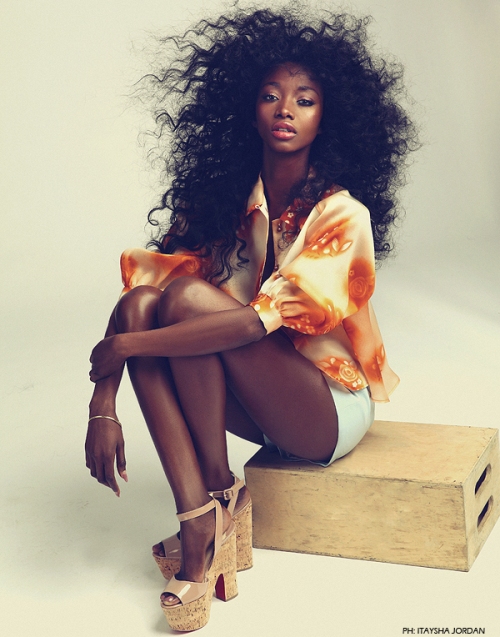 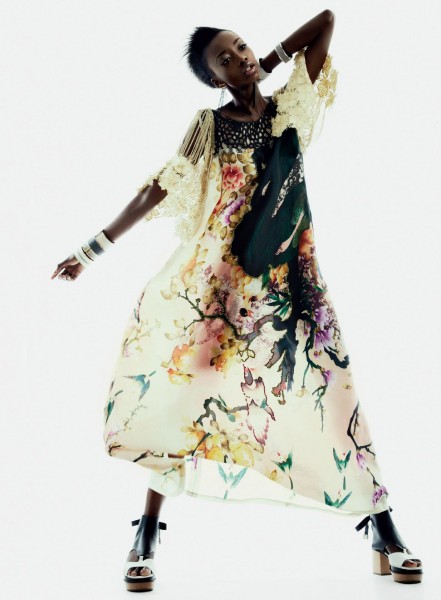 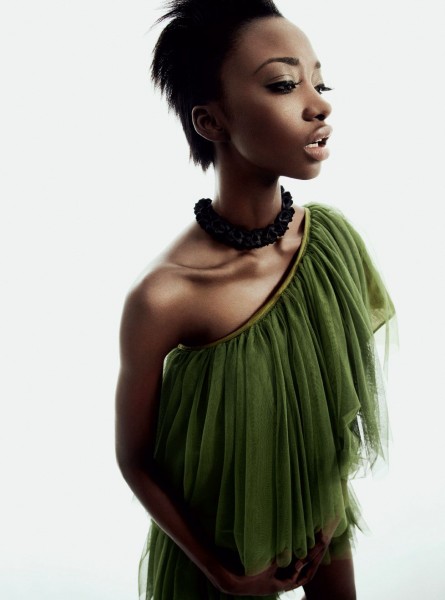 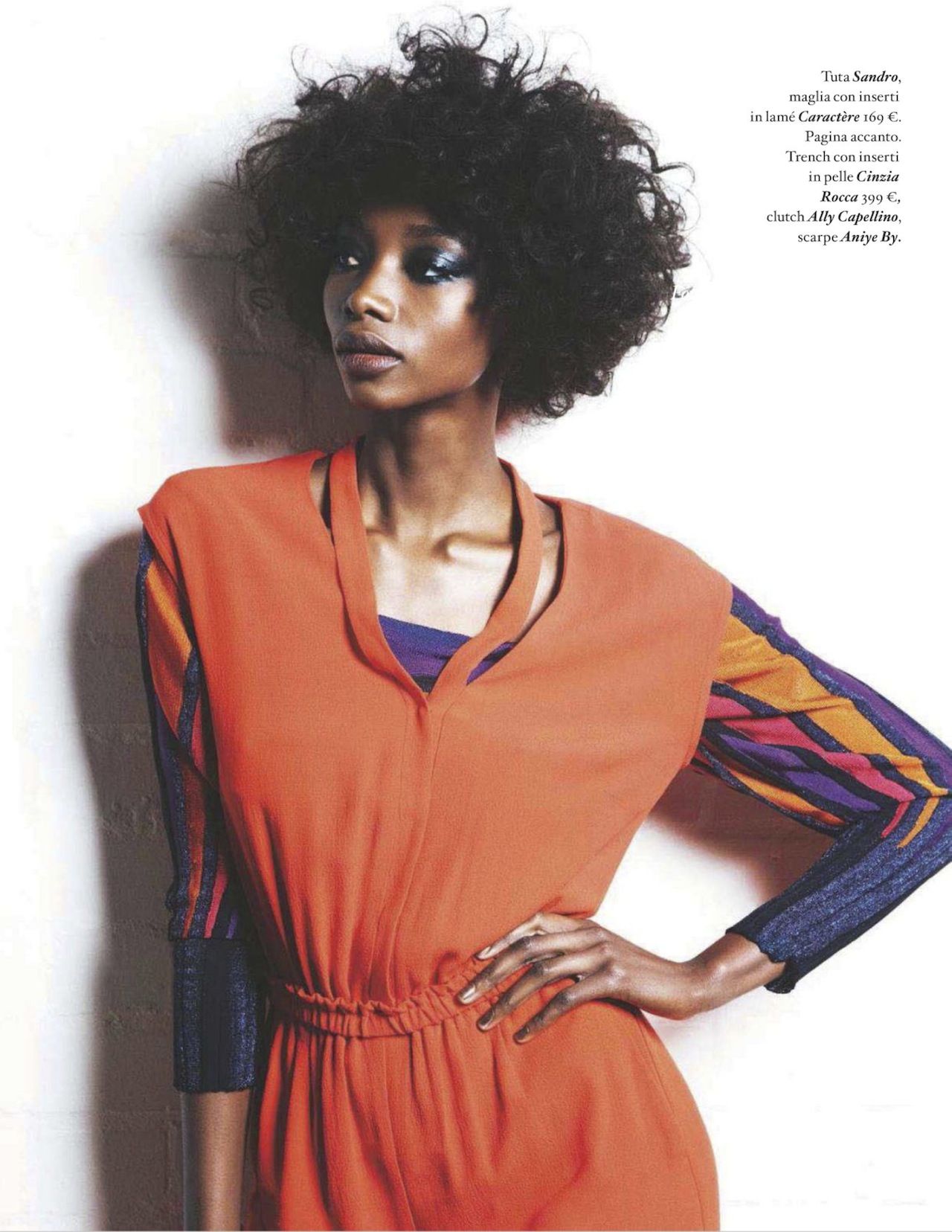 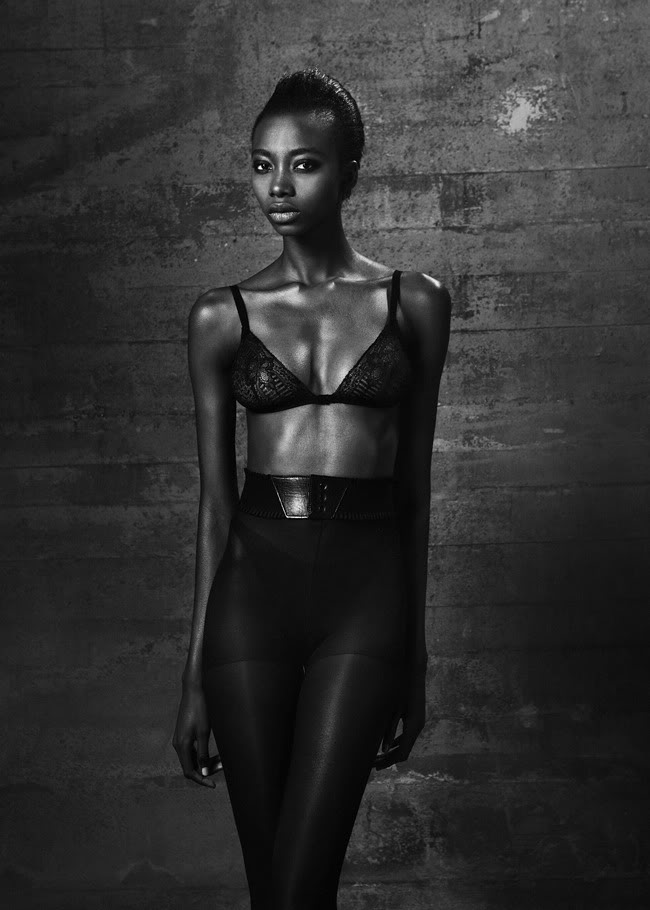 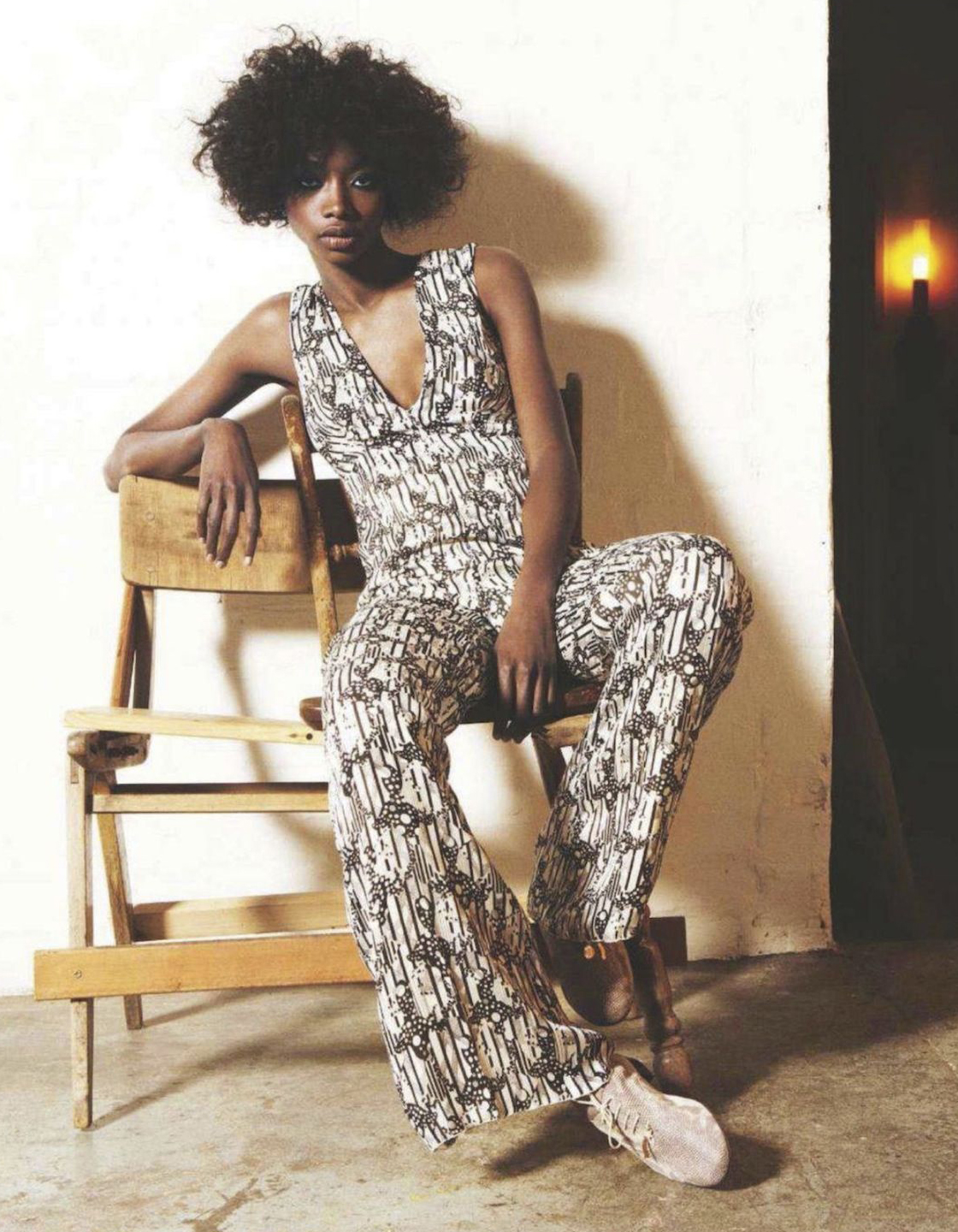 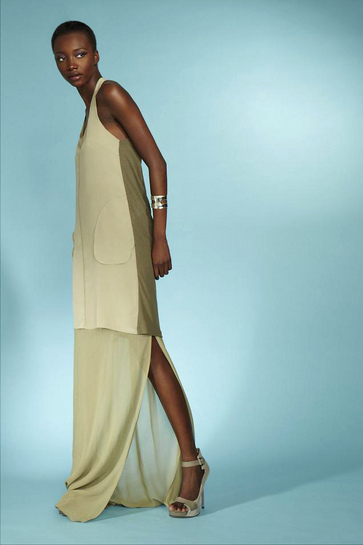 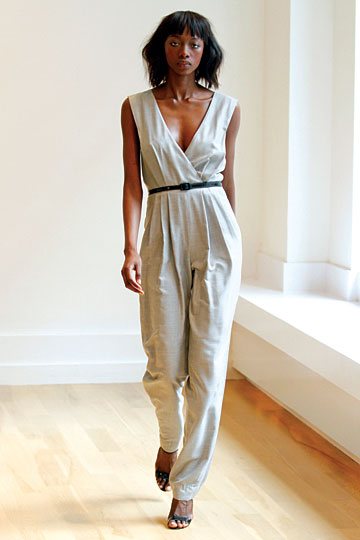 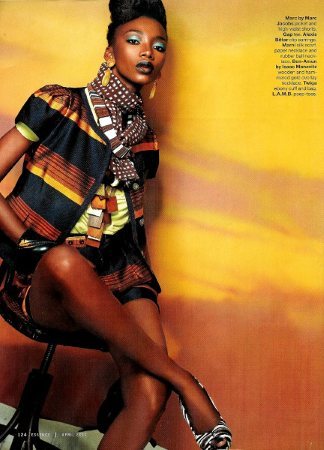 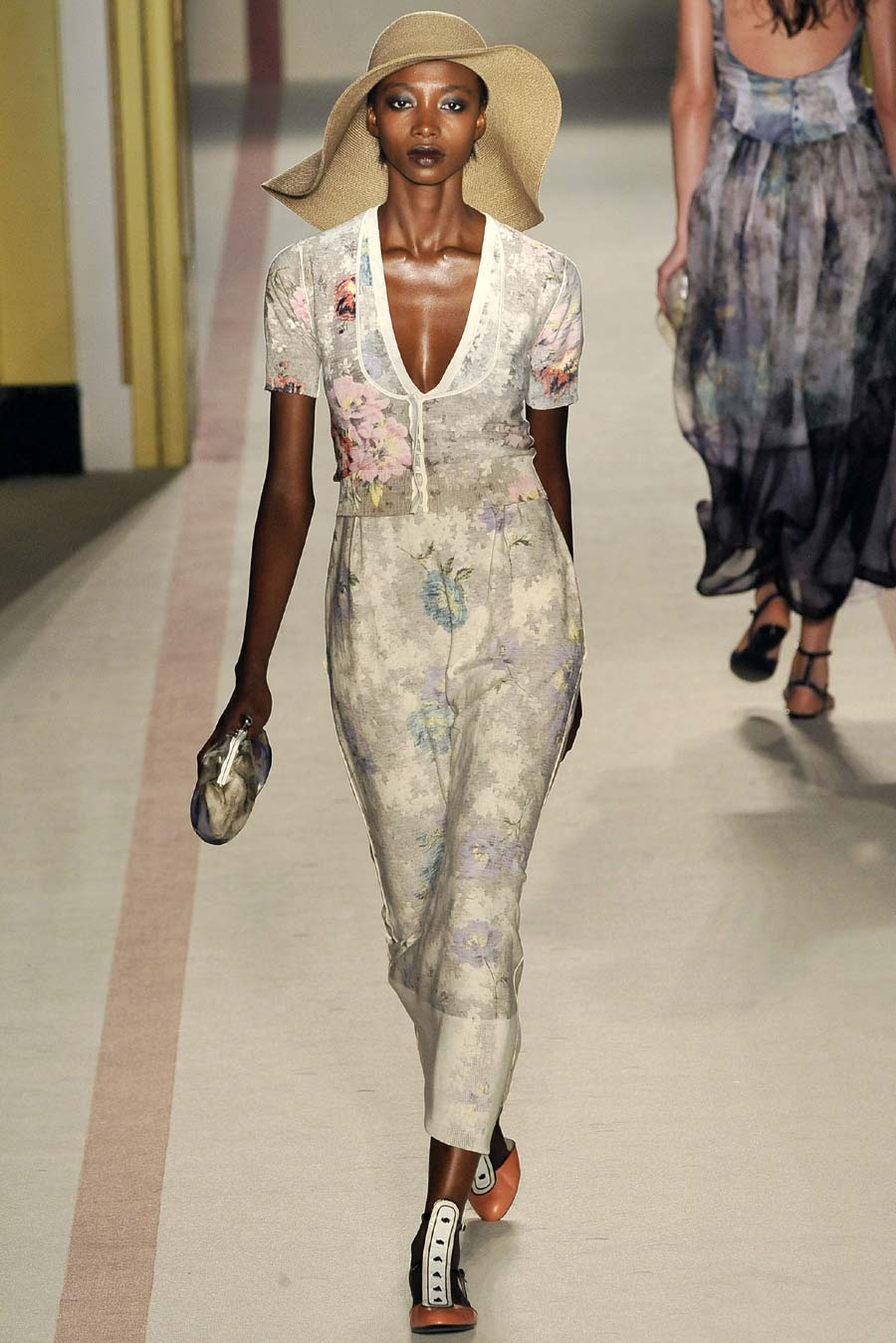