Flaviana Matata is a queen 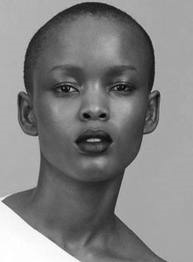 Flaviana Matata has a hell of an impressive resume and her rise in the model industy is inspiring and unlike any other’s.

The 27 year old Tanzanian caught my attention last year (can’t believe it’s been a year already!) when I did a post on Nykhor Paul whom she appeared in an editorial shoot with. In 2007, she represented Tanzania on the world stage competing for Miss Universe.  Her confidence and stunning natural beauty earned her a 6th place title.  In a world where beauty is defined by amongst other things, long (straight) hair, Flaviana stood out with her (bald) natural ‘do which won audiences over both at home and abroad.

During a visit to New York she was discovered by Hip Hop mogul Russell Simmons who introduced her to various modelling agencies who ended up seeing just what a star she was and signed her.  The rest, they say, is herstory.  She has travelled the world over from Paris to South Africa and has appeared on various catwalks for the likes of Tommy Hilfiger, Tory Burch, Vivenne Westwood and Rachel Roy to name a few.  She is also the only African model in Diesel + EDUN’s campaign for Africa that supports cotton farmers.

Flaviana resides and works in New York but her heart belongs to Tanzania where she continues to support a number of charity organizations through her namesake foundation.  She recognizes the importance of education and educating girls in particular and that is currently her focus.  Despite losing her mother at young age, she is channelling her mother’s passion and being a mother herself to the girls she supports.

She has beauty, heart and a firece determination that will continue to propel her and those that look up to her. Bravo Flaviana! 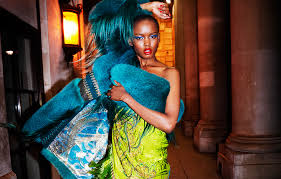 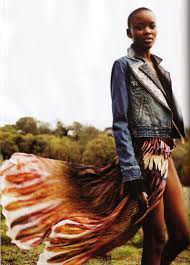 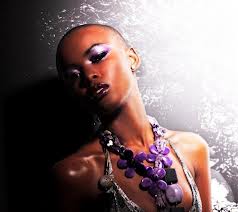 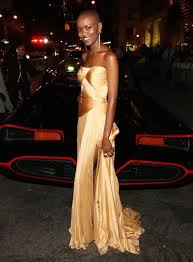 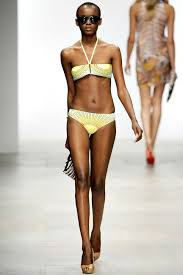 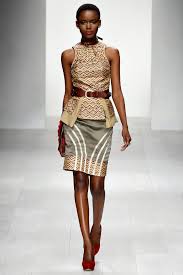 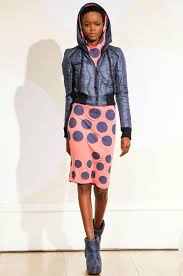 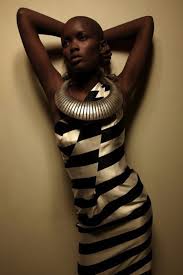 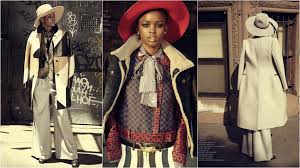