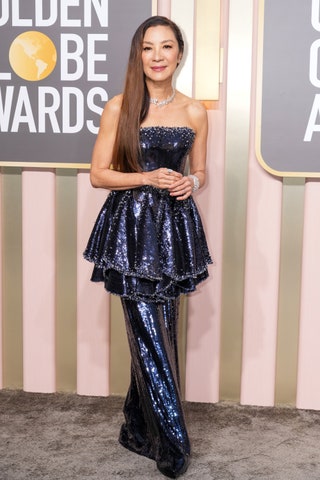 Happy New Year y’all! Hope you are well, safe, rested and ready for another year of dazzling fashion!

I’ve missed posting about award season and red carpets. Life has been lifeing real hard which prevented me from doing more posts last year but I was catching glimpses when I had the chance and it made my heart smile. The return of the Golden Globe Awards was just what I needed to start me off again this year.

I was rooting hard for Abbott Elementary, Everything Everywhere All At Once, Wakanda Forever, Wednesday and as always, everybody Black 😉

Did you guys catch the show? I was in a puddle of tears within the first half hour because of Ke Huy Quan and Angela’Bassett’s speeches. So incredibly inspiring. Let’s keep dreaming guys.

Here are the rest of my best dressed actors. 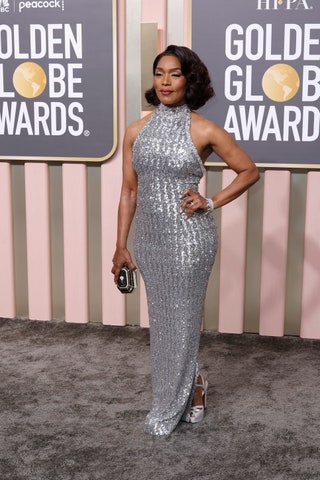 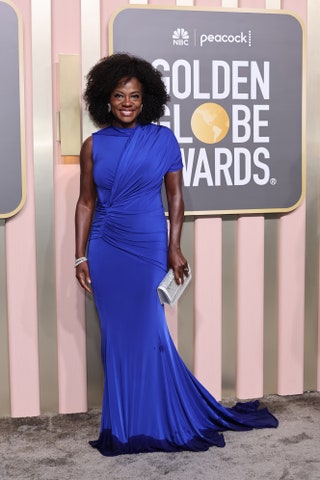 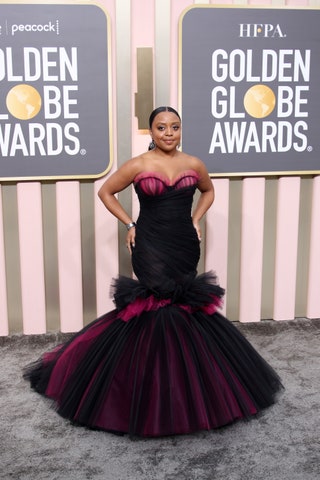 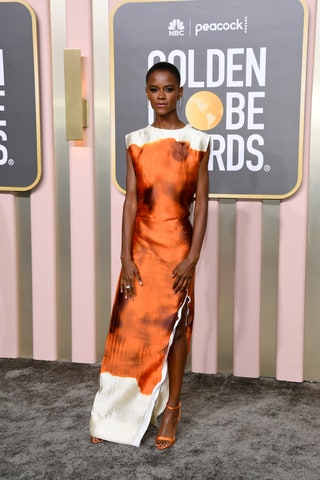 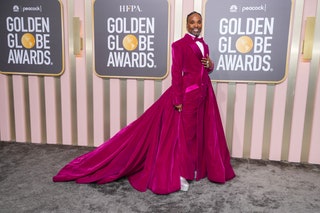 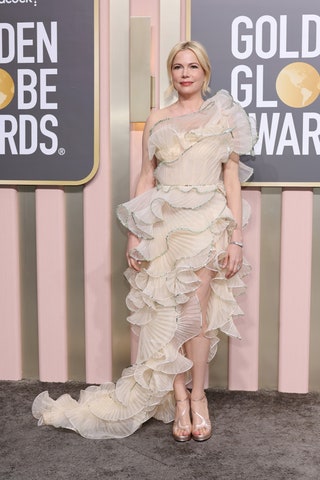 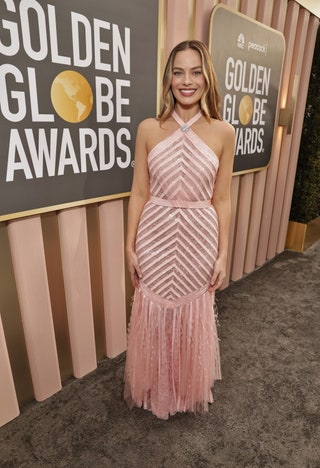 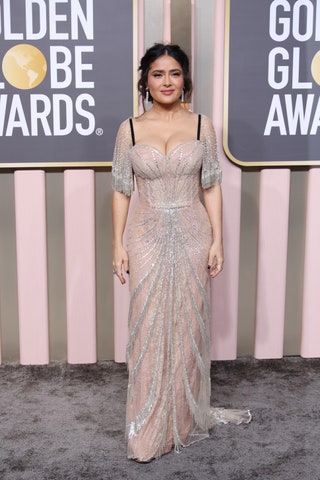 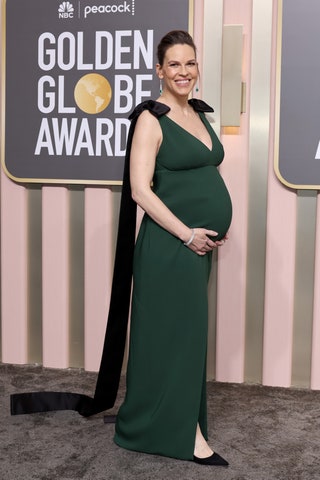 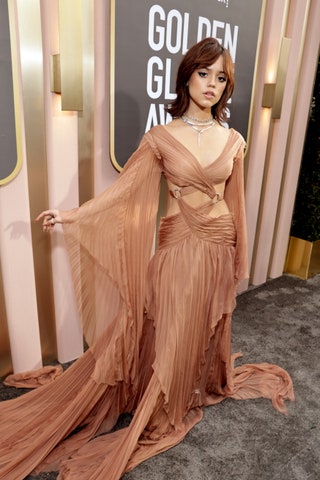 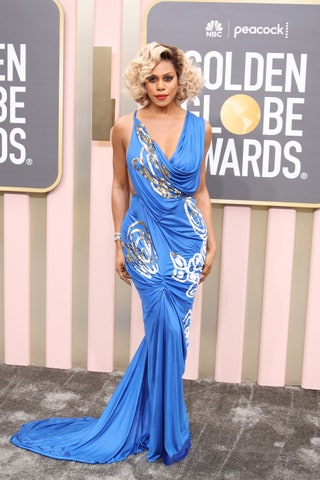